Fuller was 5 when she qualified for competition

Edith Fuller was only 5 years old when she qualified for the 2017 Scripps National Spelling Bee. A few months later and a birthday in between, the 6 year old is making Spelling Bee History as the youngest to ever compete in the national competition.

Edith Fuller is the youngest speller to ever make it to the Scripps National Spelling Bee. She was 5 when she qualified a few months ago, and now she's 6.

And so far, she’s having fun. 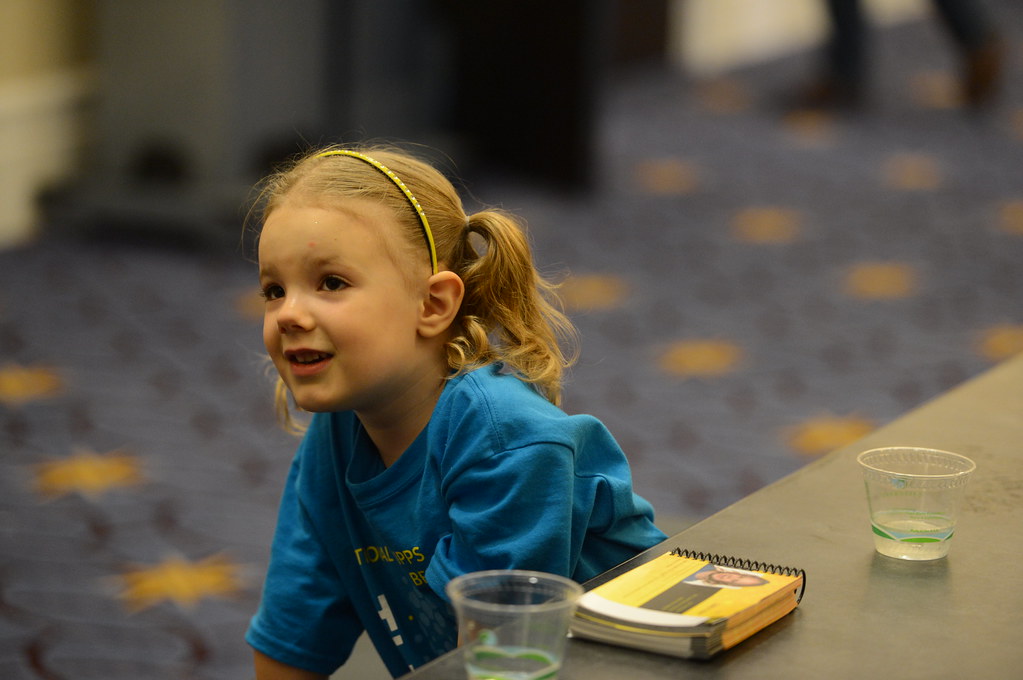 “Mommy, do you want to watch me fall back?” the Oklahoma Kindergartner asked before collapsing into the Kindle foam letter pit Tuesday.

She jumped and played with another girl before being whisked away to another interview. Her feet dangled well above the floor as her mother adjusted the yellow bow in her hair. 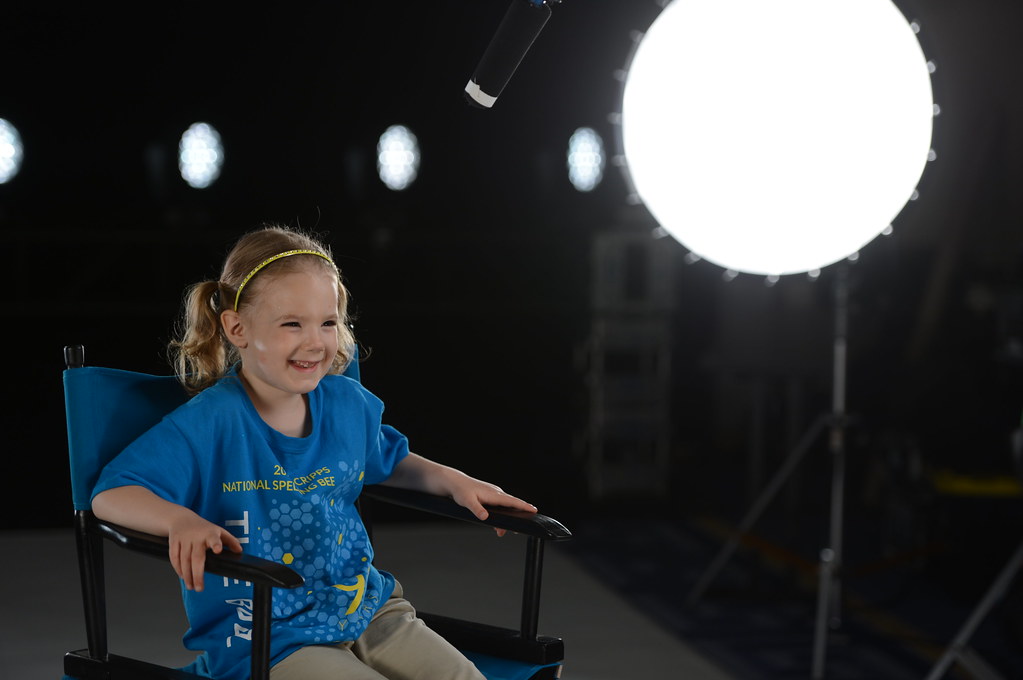 Edith competed in her first spelling bees this year, she said, and was surprised to keep winning. But she did. And she loves to spell.

“I’m going to think about spelling,” she said of her time on stage. “I’m just looking forward to spelling tomorrow.” 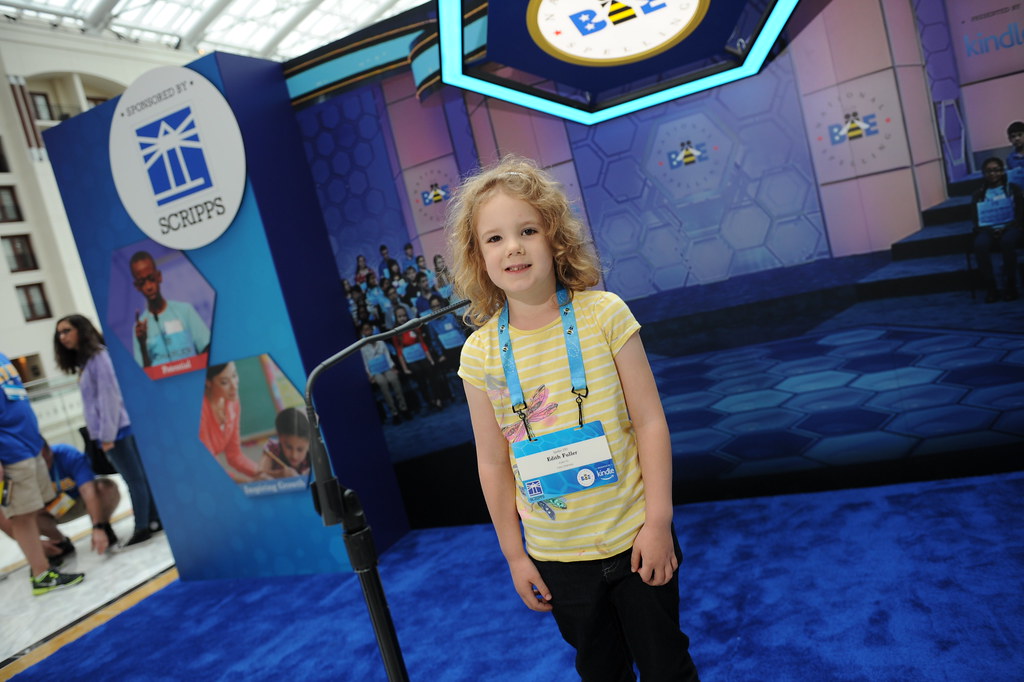 Several times, Edith said she couldn’t wait to be spelling again. Her favorite words? Refrigerator and escalator. But, she said, she doesn’t quite know how the latter is spelled.

Edith said she likes to find the roots of words, and remembers words once she sees them. She’s a little bit nervous – but not a lot. When she’s home, in addition to having slide races and playing outside, she sometimes has mock spelling bees with two of her younger siblings.

(The third isn’t yet old enough to spell.)

Usually, she won, Edith said. But not always.

“I don’t think I learned about co-champions yet,” she said.