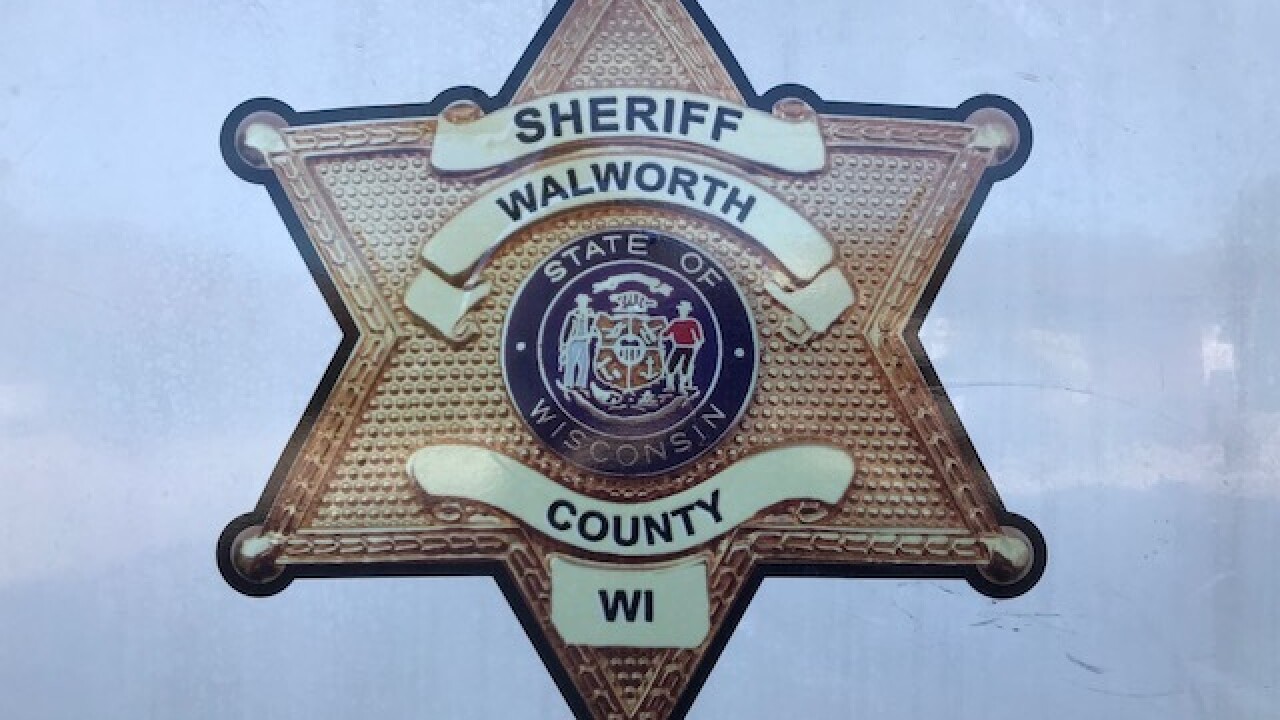 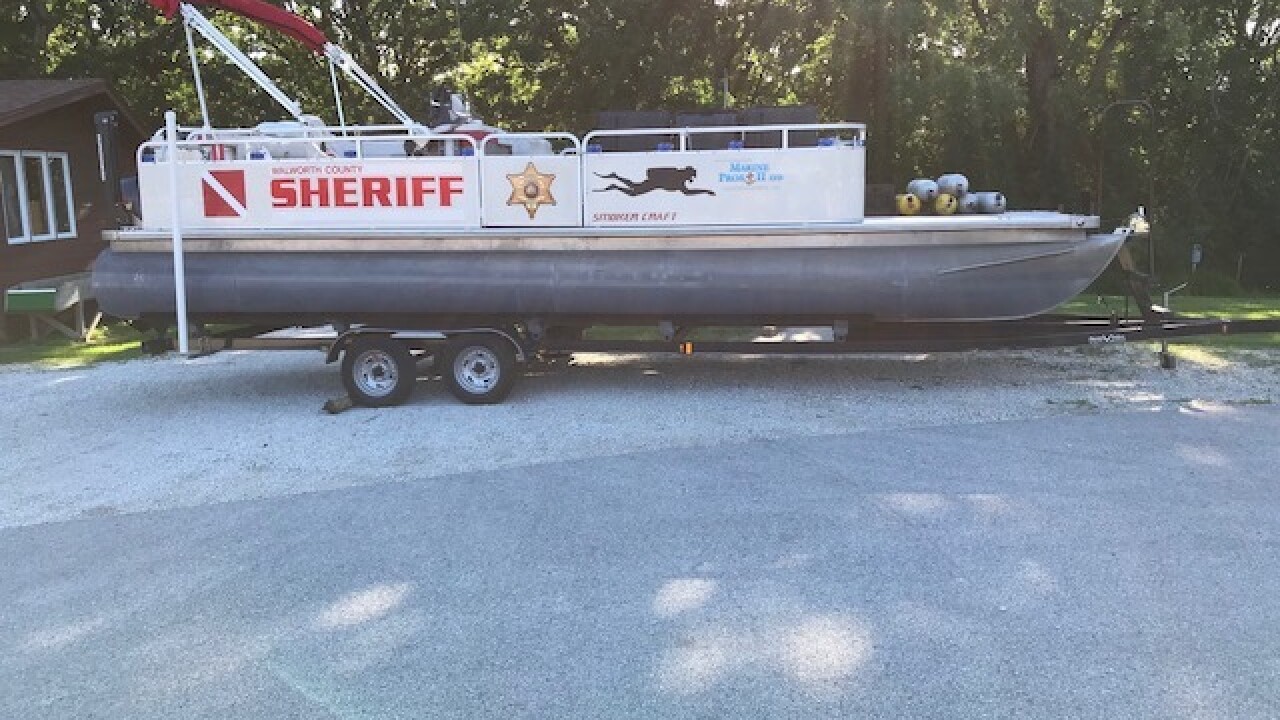 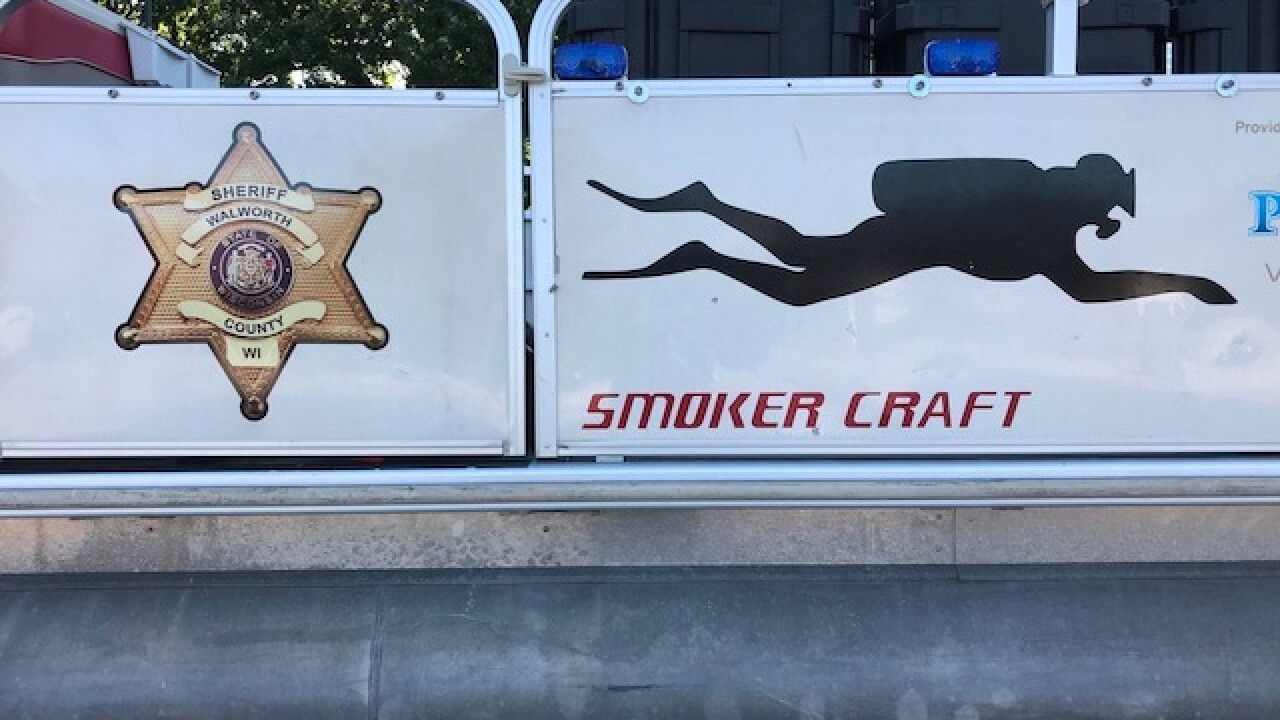 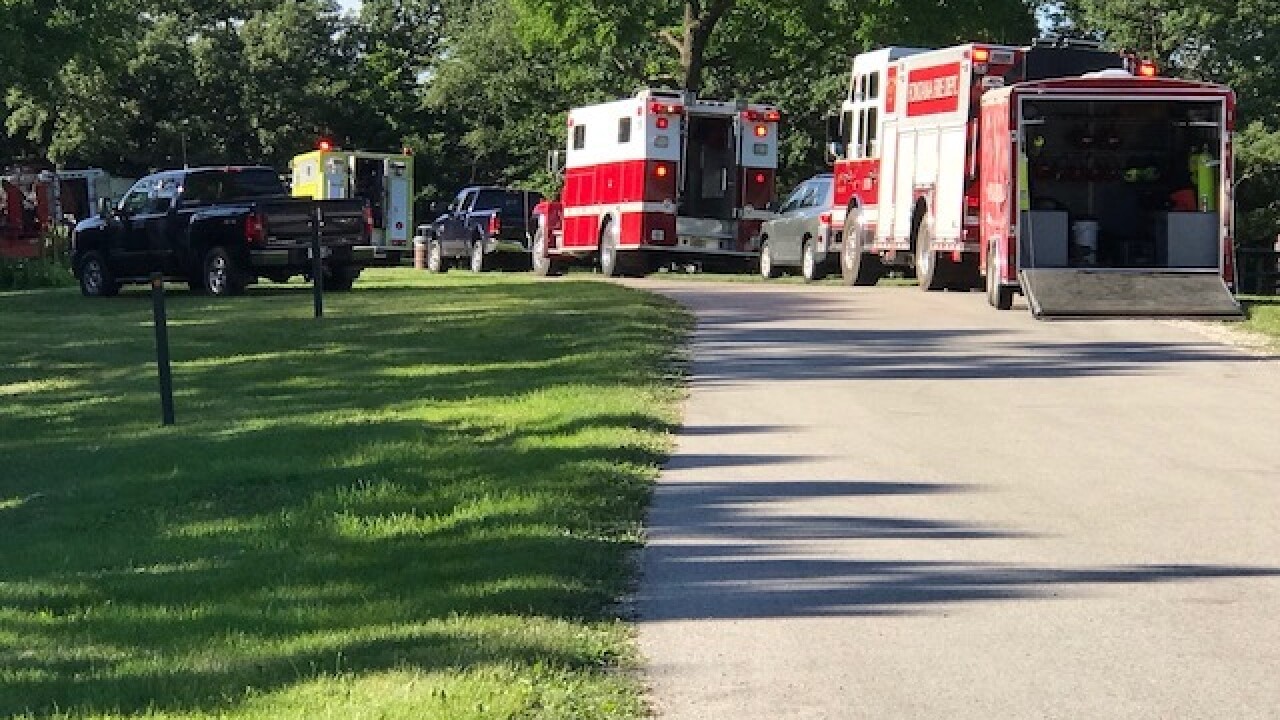 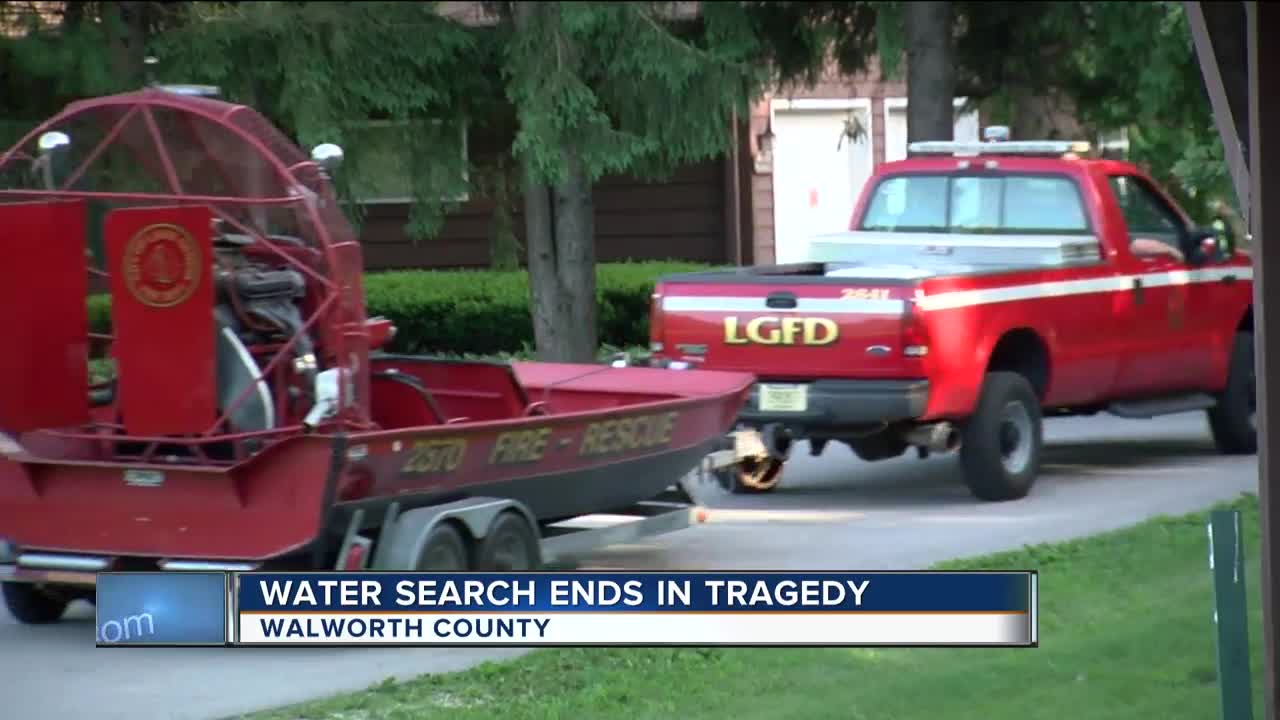 WALWORTH COUNTY  -- The body of a 14-year-old boy who was last seen swimming Sunday afternoon in Walworth County has been recovered in Peters Lake.

According to the Walworth County Sheriff’s Office, the child was out enjoying a day at the lake before he went missing.

The Sheriff’s Office says they used a drone, helicopter, boat, and the dive team to search for the boy. His body was recovered around 7:30 p.m.