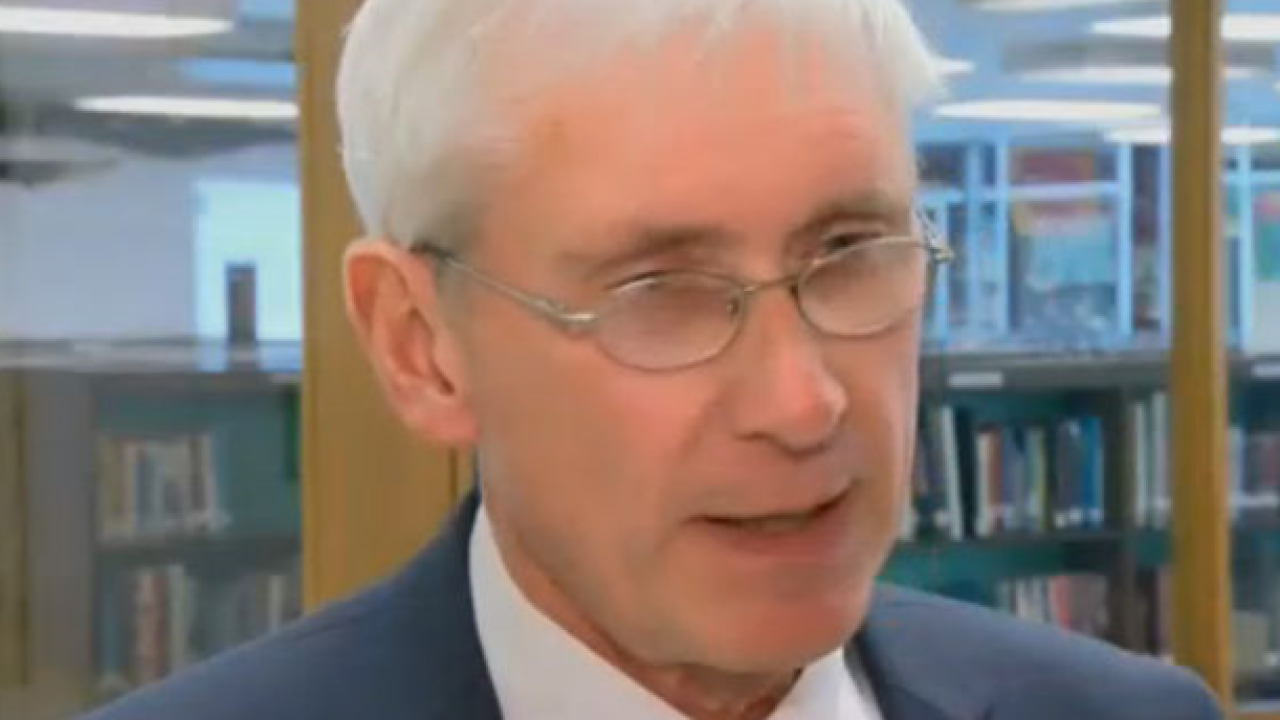 State Superintendent of Public Instruction Tony Evers has filed the paperwork to run for governor against Scott Walker in 2018.

WKOW-TV's Greg Neumann says that Evers has filed a campaign registration statement with the state of Wisconsin.

WI State Superintendent Tony Evers has indeed filed the paper work to run for Governor. Remember when no Democrats were running??? #WKOW pic.twitter.com/y5ruP363Sk

Evers won election for the superintendent's job for the third time earlier this year. He has hed the job since April 2009, serving for six years under Republican Governor Scott Walker.

Businessman Andy Gronik is also running on the Democratic side, while State Senator Kathleen Vinehout has filed paperwork for a campaign.

Evers opposed Act 10, a move pushed by Walker and fellow Republicans in 2011 that rolled back many collective bargaining rights for public employees including teachers and other school district workers.