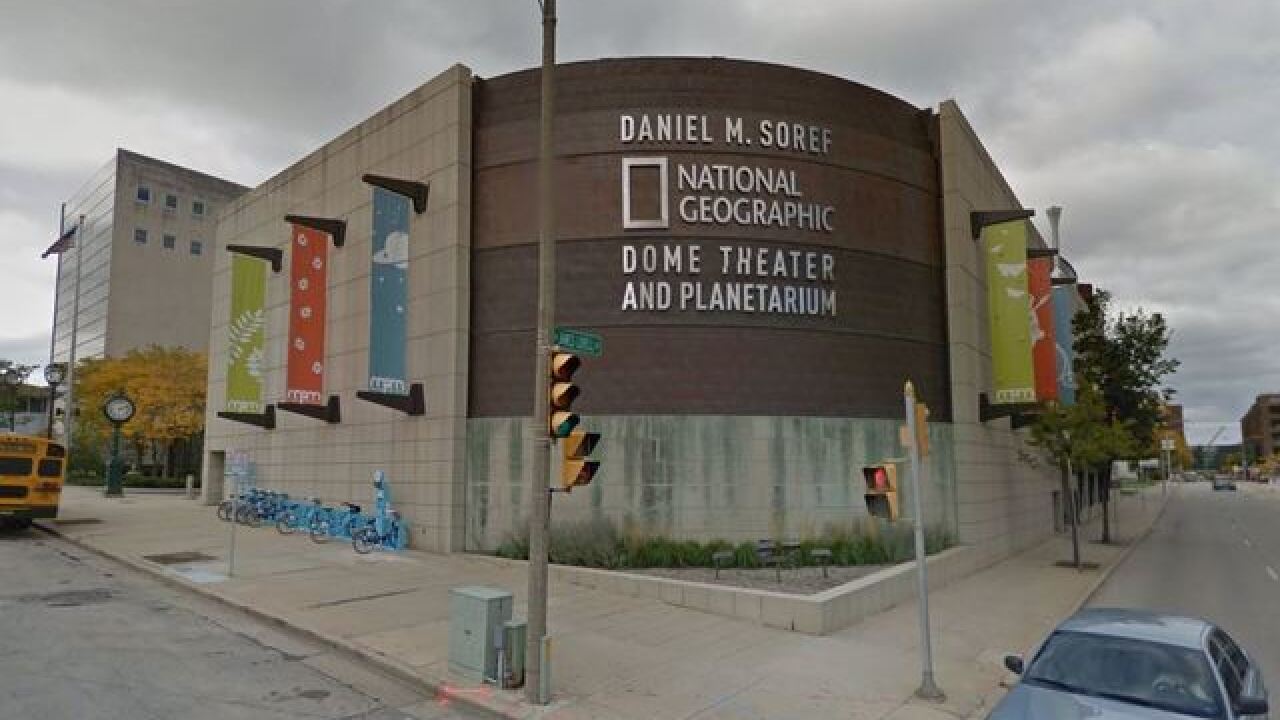 According to a report in the Milwaukee Journal Sentinel, the Milwaukee Public Museum says it will find a new home downtown rather than try to renovate its current location on West Wells Street.

A museum spokesperson told TODAY'S TMJ4 the decision to move was not final, and that the museum was still considering other options.

The Journal Sentinel reports that the museum is choosing to move rather than renovate at a cost of more than $100 million, according to the museum's president and CEO, Dennis Kois.

The paper cites the need for 4.5 million artifacts to have a new home after being housed in what they describe as a "leaky basement."