Women share emotional stories about the impact of drunk driving 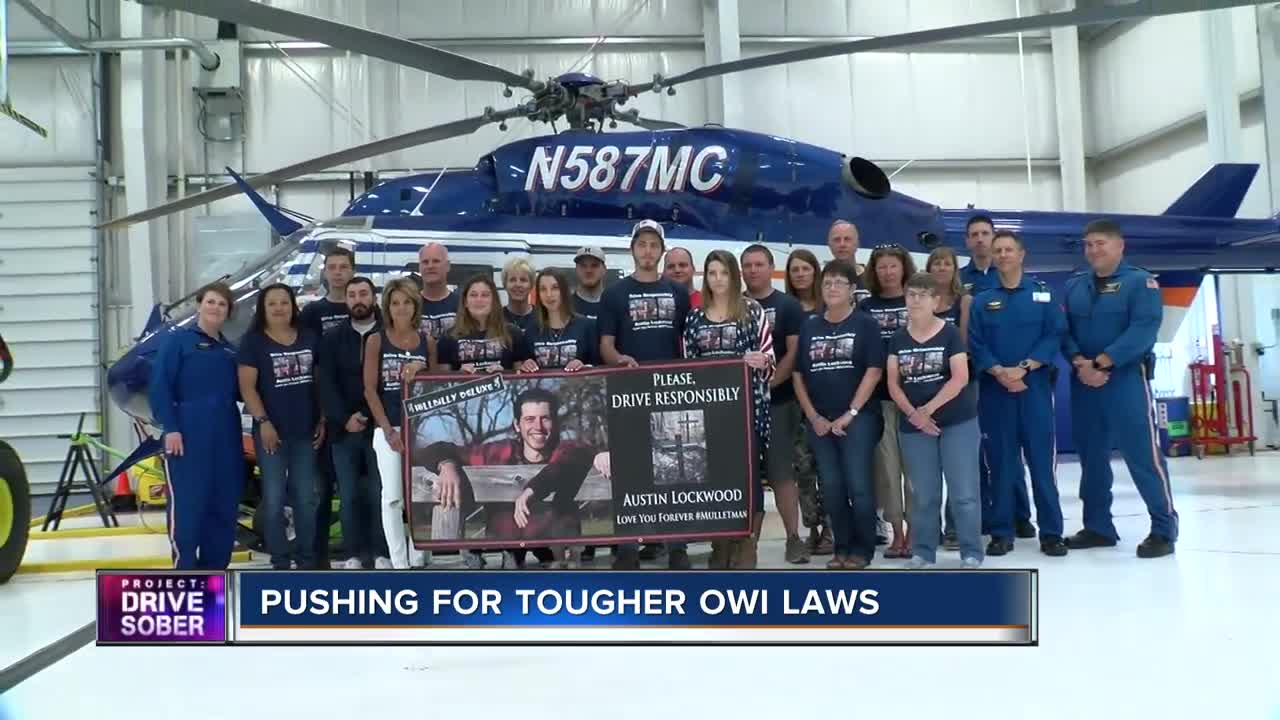 Inside a Flight for Life hanger in Waukesha, two strong women came together to talk about their own stories of drunk driving and how it has impacted their lives. 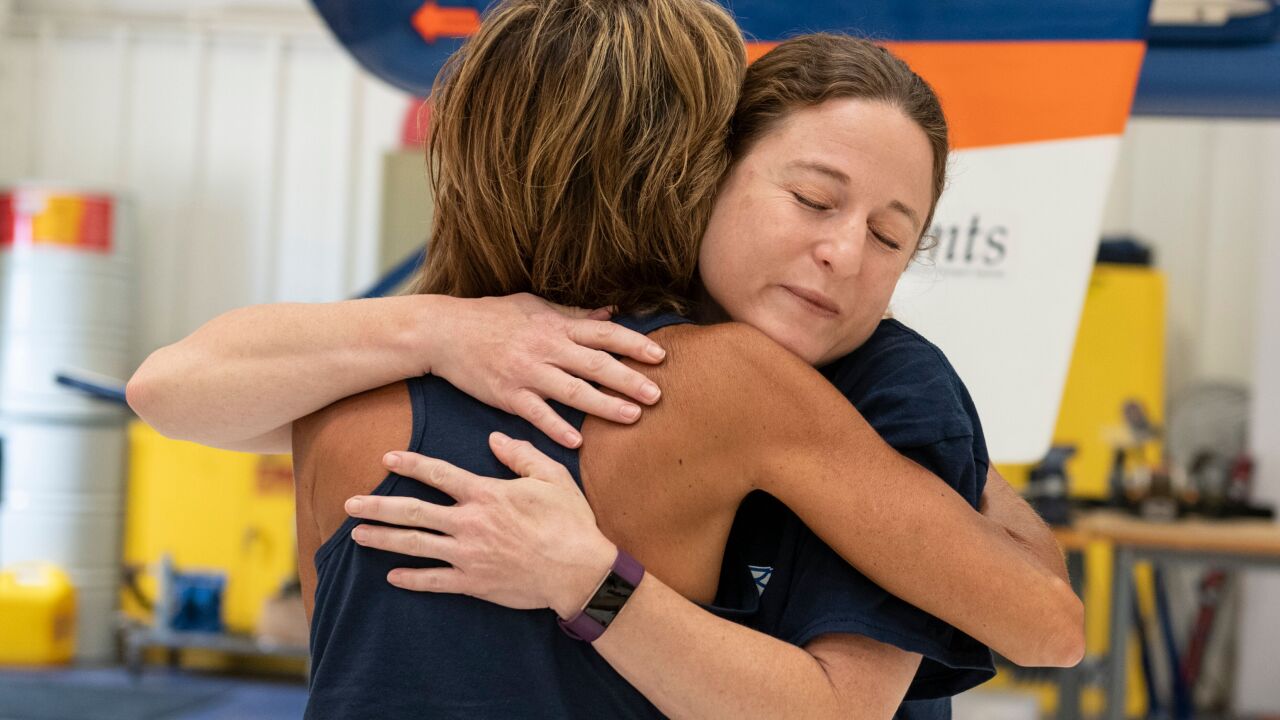 Inside a Flight for Life hanger in Waukesha, two strong women came together to talk about their own stories of drunk driving and how it has impacted their lives.

On August 9, Jennifer Kilburn was driving to work when a drunk driver struck her car.

Two hours prior to the accident, her offender was taken into custody for drunk driving. He was released from jail and hit Jennifer's car. She was taken to the hospital by Flight For Life. She barely survived.

On June 10th, Austin Lockwood was a passenger in a car crash in Three Lakes, Wis. Police said Eric Labahn was behind the wheel and he blew a blood alcohol level over the legal limit. Austin passed away in the crash.

Both women would like to see a change in Wisconsin laws when it comes to drunk driving.

"Those laws should be in place to protect us, and I am afraid they are not," said Sheila Lockwood, Austin's mother.

For Kilburn, she would like to see those that are arrested for an OWI stay behind bars until they are sober.

"When a person has been arrested for drunk driving they can be released if it’s been 12 hours if they blow a 0.04 or if someone signs them out," said Kilburn. "I would like to change the last part, so they either have to sit in jail for 12 hours or blow a 0.04.I think the safest place for them is to stay behind bars."

Lockwood would like a first operating while intoxicated offense changed to a misdemeanor and a mandatory court appearance for the first offense.

"We are the only state in the whole United States that it’s not," she said. "I don’t understand why Wisconsin does not change that."

"When the laws are inconsequential no one pays attention," said Lockwood.

Every day, Lockwood thinks about her beloved son. The pain and hole in her heart have taken a toll on her physically and mentally, but somehow she finds the strength to keeps pushing forward, to keep working towards a change so this doesn't happen to any other mother.

"We want to do something that would be a change for the positive with other people because that’s what Austin would do," said Lockwood.

Labahn has yet to face a judge.