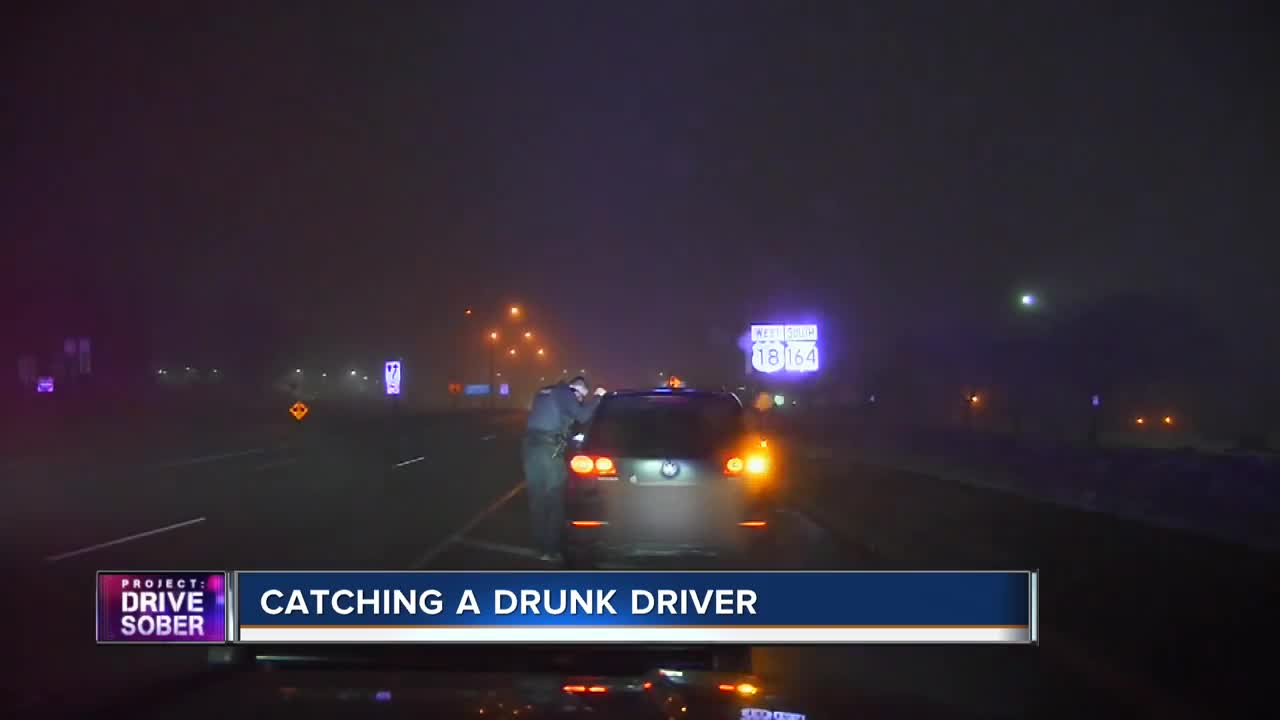 According to the caller, the driver was crossing the center and fog lines. 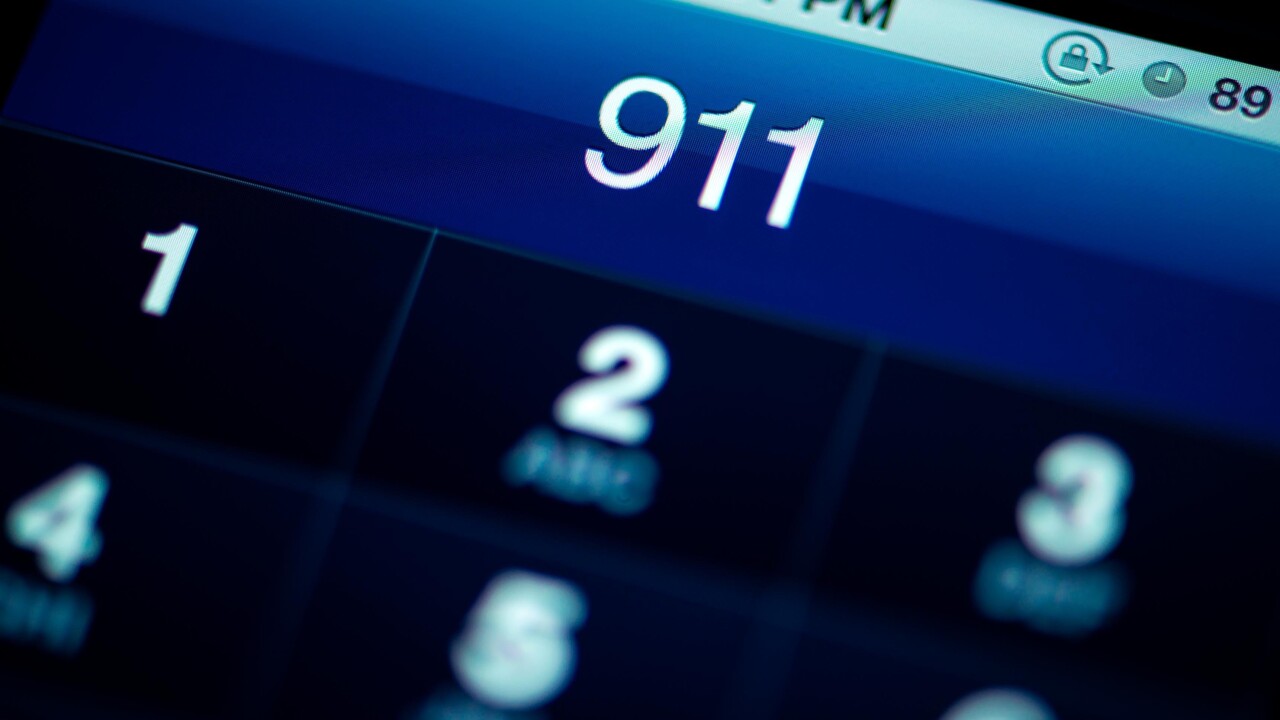 You're driving around and see you a car weaving in and out of traffic, driving erratically. What would you do? Pass the car by or take action?

On Super Bowl Sunday this year, a caller took action in Waukesha County.

A woman called 911 to report a possibly intoxicated driver. According to the caller, the driver was crossing the center and fog lines.

Along the way, the caller gave a description of the car, the license plate and their location.

At one point the caller reported she saw the driver go through a red light and had growing concerns the driver would cause an accident, narrowly missing other cars on the road.

Within seconds of pulling out of the gas station, the driver was pulled over, thanks to the directions the caller gave to police.
The driver of the car was arrested and charged with her third OWI.

Lt. Joe Hendricks with the Waukesha Police Department says the caller in this case did everything right.

"We depend on the community to be our extra eyes out there," said Lt. Hendricks.

He says after calling 911, be prepared to give the dispatcher specific details like, "what violations you observed, the make, the model of the vehicle, any descriptive information on the driver. Is it a man? Is it a woman? How many people are in the car?"

Lt. Hendricks says it's okay to the follow the car if it's safe.

"Obviously we don't want citizens to put themselves at risk, so if they're following behind a vehicle and it starts going against traffic, left of center or it turns down a one-way road and headed the wrong direction into oncoming traffic, we don't want our caller to continue," he said.