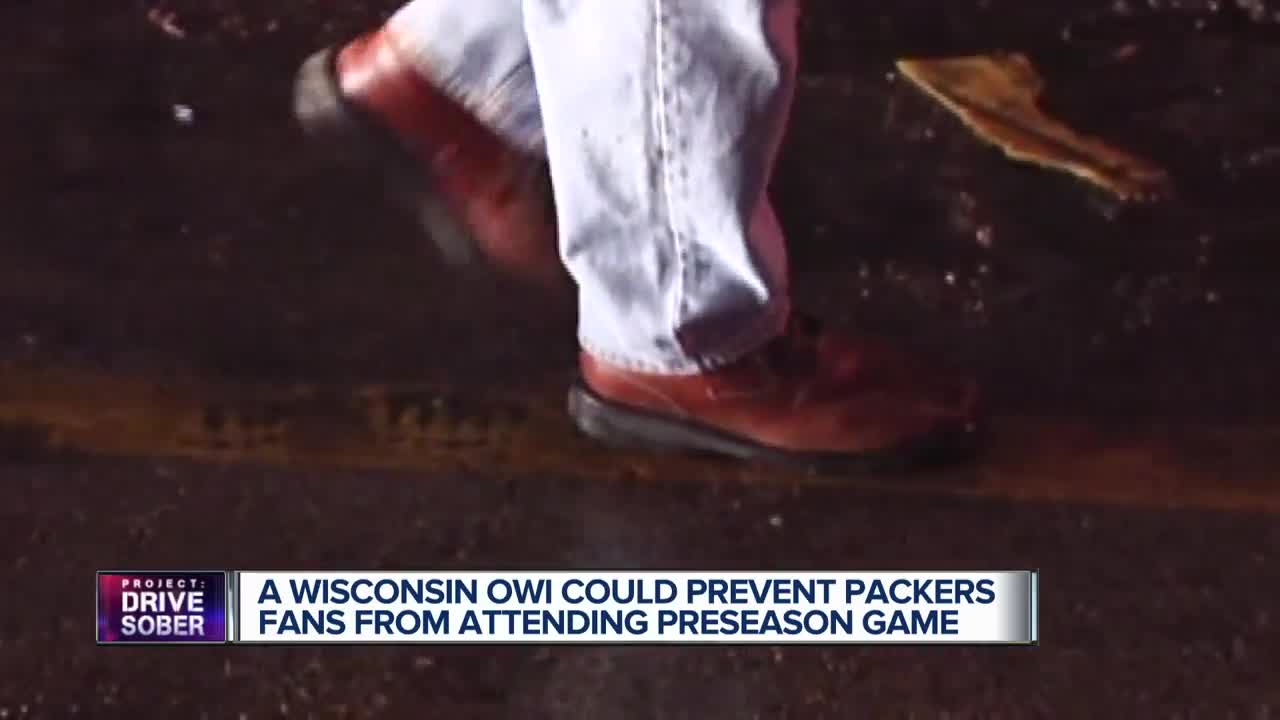 How an OWI could keep Packers fans from seeing the team play in the preseason. 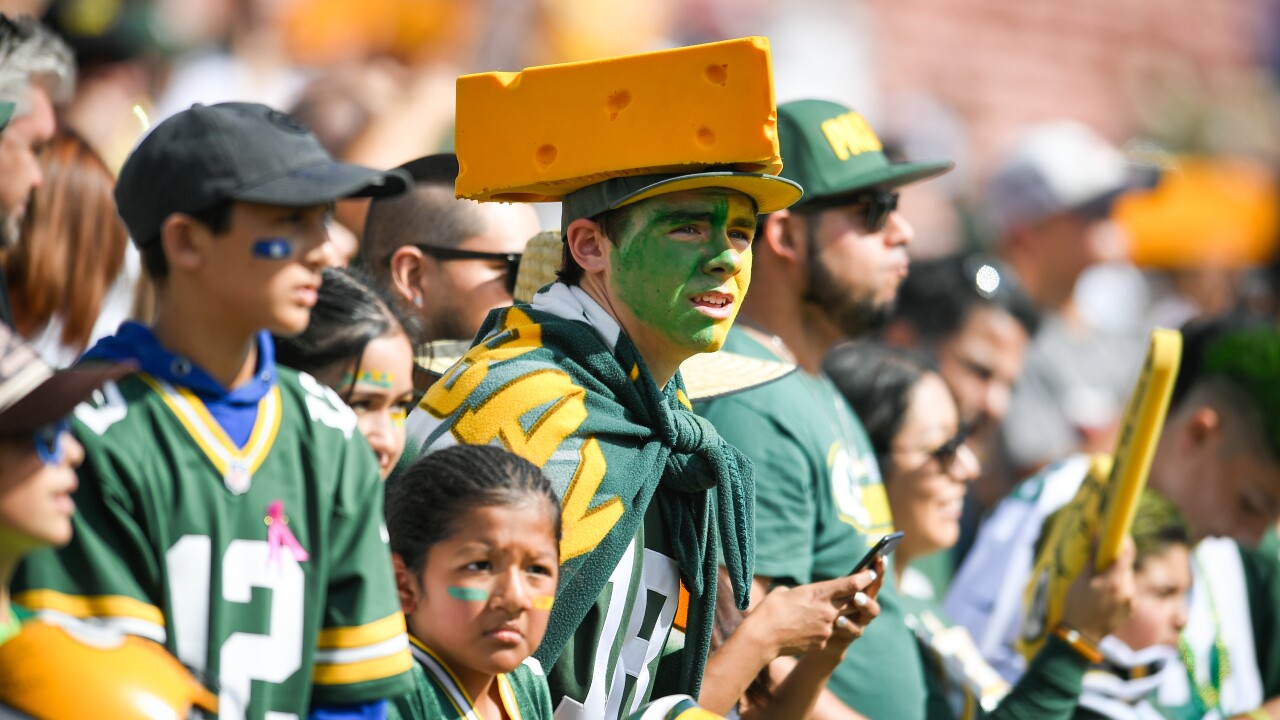 The Green Bay Packers will head to Canada during the preseason to face the Oakland Raiders, but some Wisconsinites planning to follow the team may not be allowed in the country.

The Canadian government tells the I-Team impaired driving is the leading cause of death and injury in the country, so last year it put much stronger rules in place.

The new law imposes a minimum fine of $1,000 and up to 10 years in prison for a first time drinking and driving offense. For comparison, a first OWI in Wisconsin isn't a crime and costs the driver less than $500.

"Nobody should drink and drive, right? Doesn't matter if it's the first time or the second time, it's still the same- it still causes a lot of deaths," Jill Clemes, of Canada, tells TMJ4.

Canada's website says, "If you've been convicted of driving while impaired, you may be inadmissible to Canada for serious criminality."

You can try to get a permit, which costs $150. But, the site says, "there's no guarantee you'll be allowed to enter or stay in Canada."

While both the U.S. and Canada share a legal limit of .08, provinces in Canada take drunk driving so seriously, some impose consequences for driving above a .05.