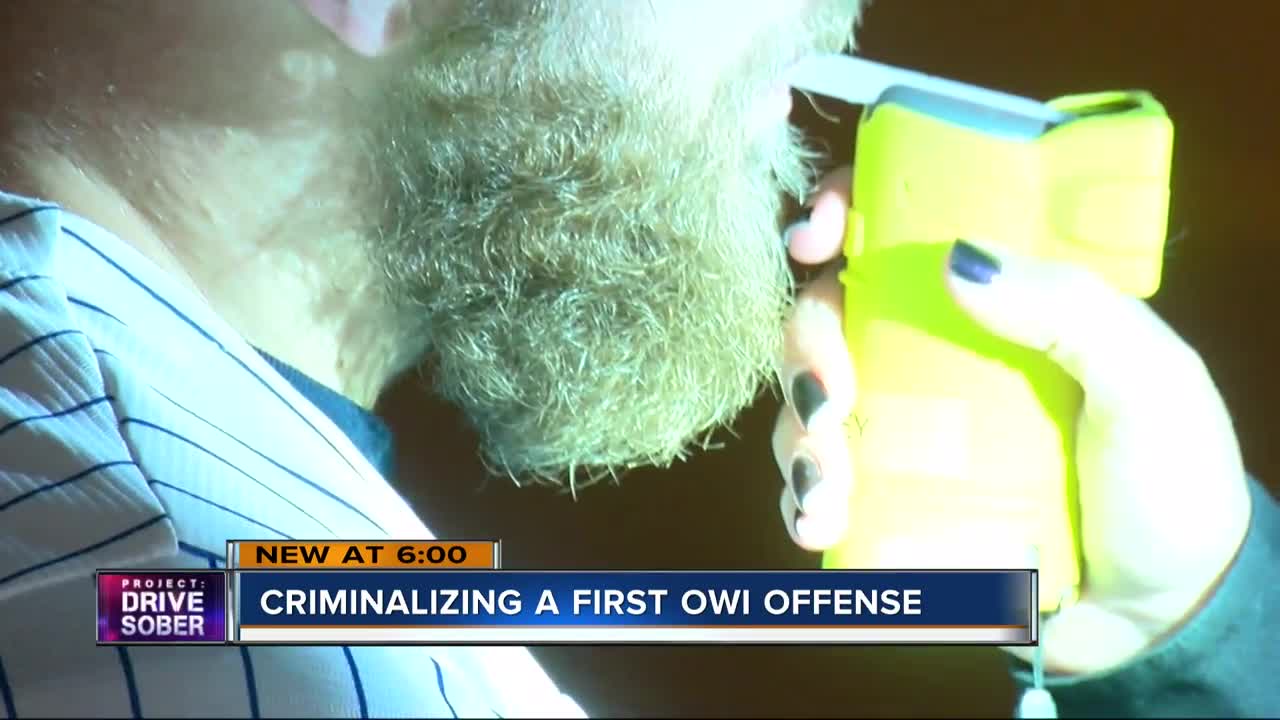 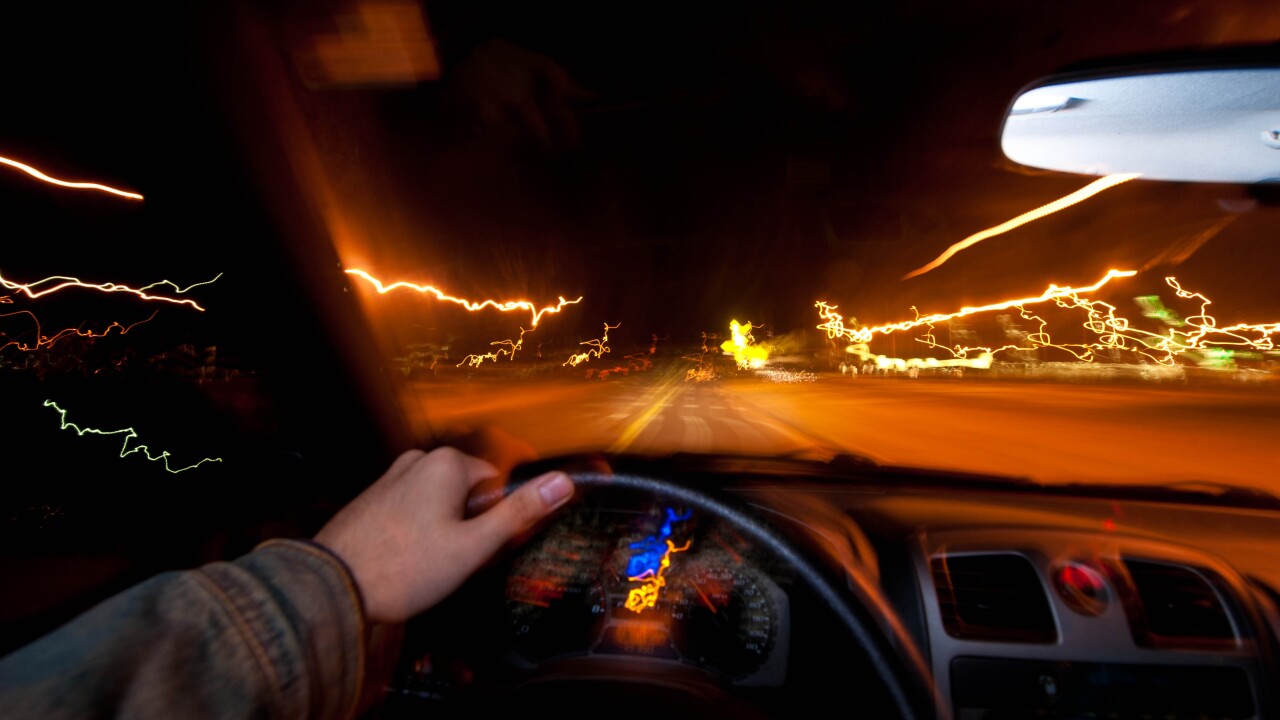 Wisconsin state lawmakers have begun what is expected to be a controversial push to toughen drunk driving laws.

Currently, a first-offense OWI can amount to a fine but no jail time. Republican Rep. Jim Ott and Sen. Alberta Darling want to make the first offense a criminal misdemeanor, punishable up to 30 days in jail and up to a $500 fine. However, they also want to give first-time offenders a second chance.

"What's different about this bill is if someone didn't reoffend in a five-year period after that conviction, that conviction would revert to a civil forfeiture," Ott said.

Ott has pushed to toughen OWI laws in Wisconsin for years.

"It's an ongoing problem, and obviously we're not going to solve the problem by making tougher penalties, but I do think that's a part of the solution," Ott said.

Darling told TODAY'S TMJ4 it will be tough to pass the first-offense OWI proposal.

"I understand there are concerns about the first-time offender, but I'm concerned about the fact that it's OK to have a drunken-driving offense and it isn't," Darling said.

Wisconsinites who agreed to weigh in on the issue said they think the idea makes sense.

"Yeah, I think it's a good idea," Jamie Marchewka said. "I mean, it's a known thing that you're not supposed to do when you take the driver's license test."

Savannah Gard agreed. "Yeah, I think that if you're going to put your life in danger that's one thing, but to put other people who aren't doing anything wrong I think that's not fair," she said.

Ott said they have bipartisan support and plan on working to grow those numbers in the next week.