Remains of two bodies found in burn pit in East Troy investigation, one in custody 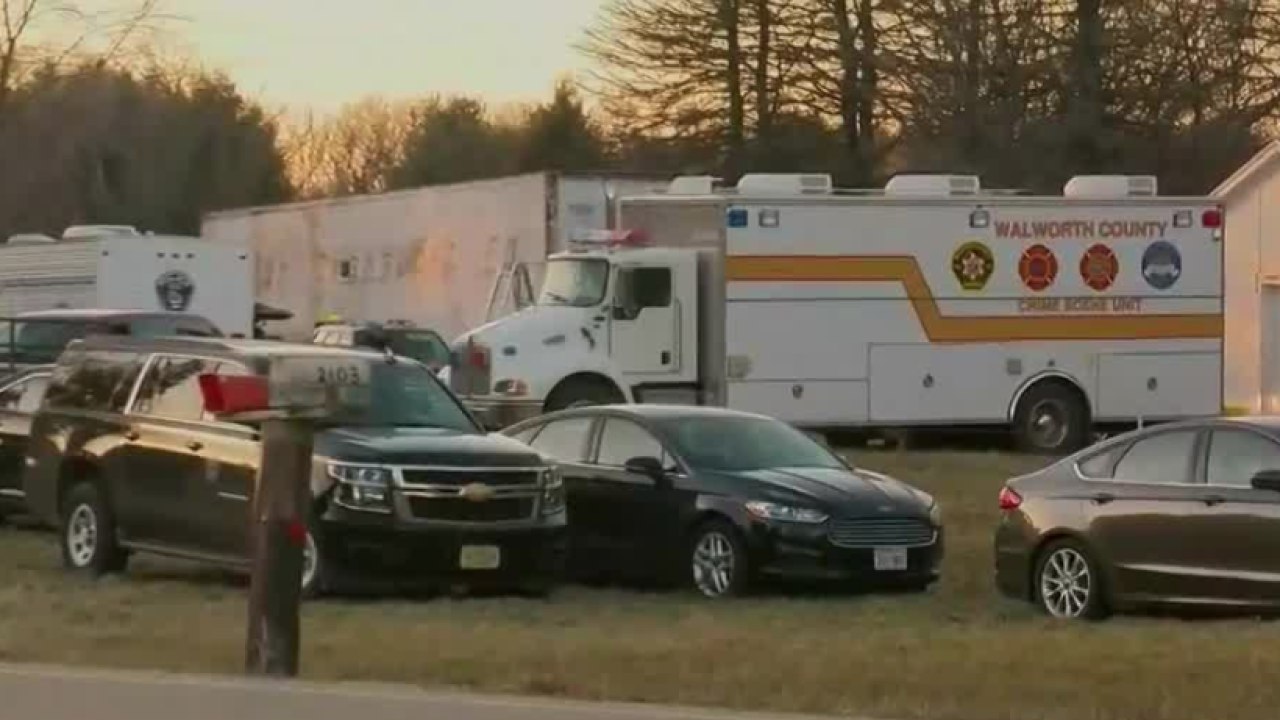 The remains of two people were found in a burn pit in Walworth County as part of a massive investigation Thursday.

The Franklin Police Department said a 43-year-old Franklin resident is in custody for homicide.

Police say the suspect was arrested in connection with the disappearance of two people as part of an arson investigation in Milwaukee.

The burn pit was found while police were executing a search warrant.

Investigators are in the process of identifying the remains recovered from the scene.

Charges against the suspect are pending.