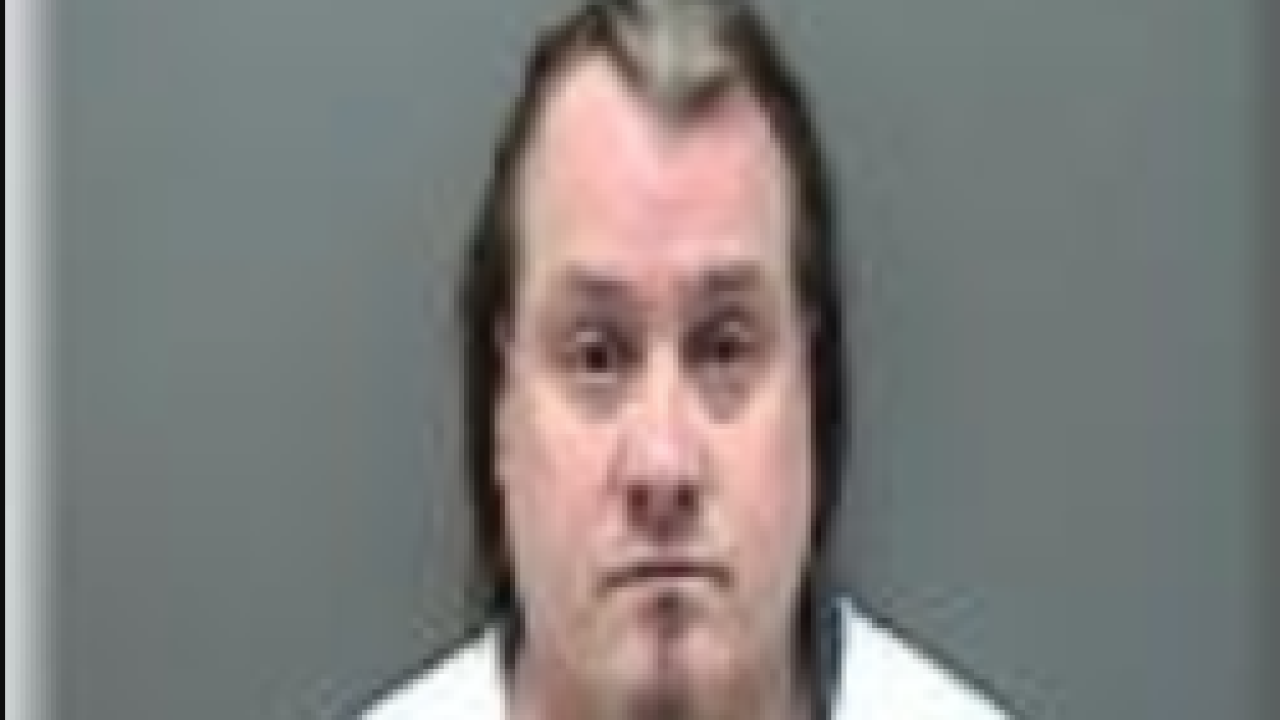 A Waukesha man is facing his eighth OWI after he was caught speeding in Racine County last week.

According to the Racine County Sheriff’s Office, last Wednesday 47-year-old Kevin Tarbox was pulled over for driving more than 100 mph on I-94.

He told the deputy he was getting married the next day, and his wife-to-be had just purchased her wedding dress.

Tarbox reportedly was driving on a revoked license for seven prior OWI convictions, the first dating back to 1994. His most recent OWI conviction was in 2015.

The sheriff said Tarbox was on probation for that last OWI conviction and was expected to maintain absolute sobriety.

“It’s hard to comprehend that someone with seven prior OWI’s was not incarcerated and able to earn his eight OWI tonight. Although he was traveling over 100mph in a construction zone on slick road conditions while allegedly intoxicated, we are all breathing a sigh of relief tonight that he didn’t seriously injure or kill an innocent person(s),” said Racine County Sheriff Christopher Schmaling in a news release.