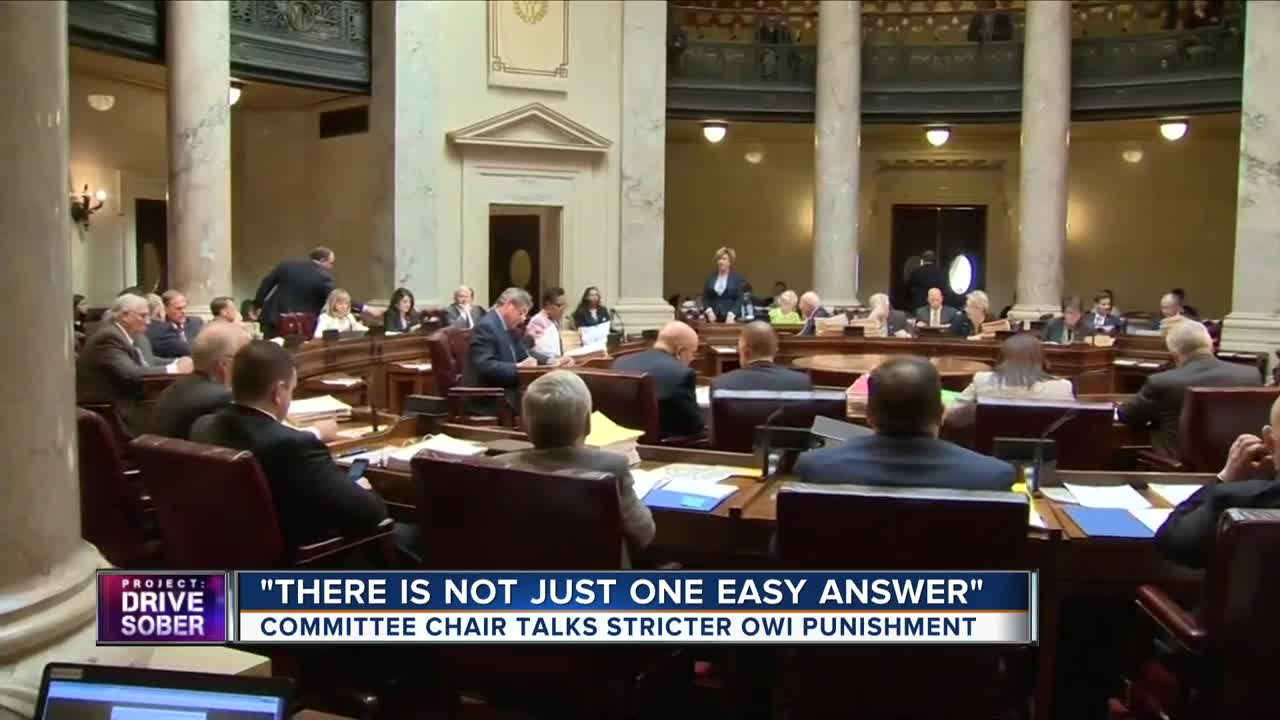 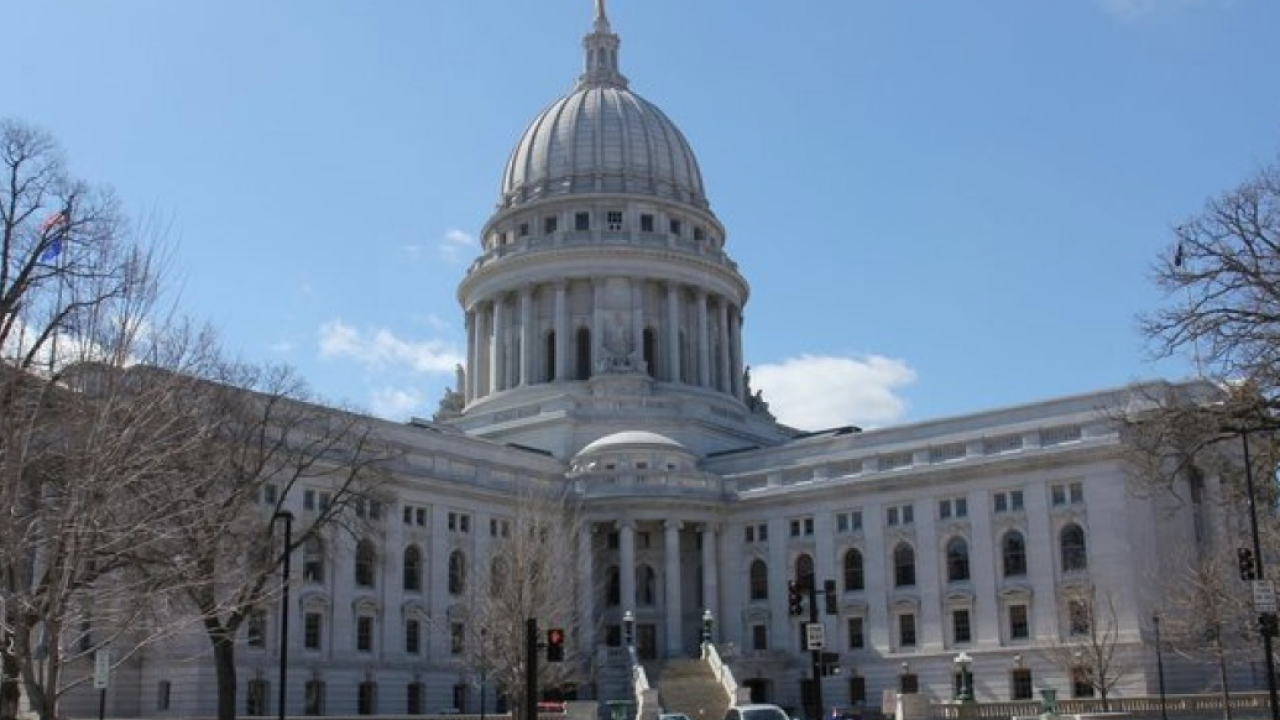 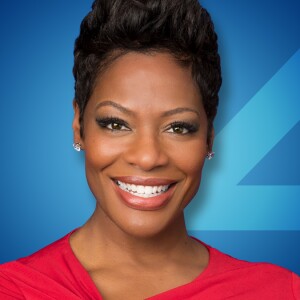 RACINE- Six new OWI bills have been assigned to the state Senate Judiciary and Public Safety Committee. Those bills face a long road before making it to the assembly floor. They first have to get past state Sen. Van Wanggard.

For the third consecutive legislative session Wanggard will chair the public safety and judiciary committee. Besides running the meetings, his biggest responsibility is setting the committee's calendar.

"You bet I do. I have to take the pressure for not putting it on there too and I will," Wanggard said .

There are currently 19 bills waiting for a public hearing date in front of his committee, six of those bills propose tougher legislation against drunk drivers.

When asked if he would support making a first OWI offense a misdemeanor instead of a ticket the Racine senator did not mince his words.

"That [is] SB9, we are probably going to talk about that, I'm sure, so we can have a good discussion. I am not in favor and would not vote to support the bill, there is not just one easy answer that we are going to solve it so making it a criminal offense isn't going to solve it," Wanggard said.

Wanggard says he too wants to see something done to curb drunk driving and has worked on a number of bills in the past, but he believes stricter punishment is not the answer.

"One thing we are totally unable to legislate is common sense," Wanggard said .

Even if the six bills advances out of committee each will still have to jump one more hurdle with Senate Organization Board before they make it to the Assembly floor for a vote.

Here is a link to the committee's website with contact information for the senators sitting on the committee.

We have also provided links to each one of the bills: