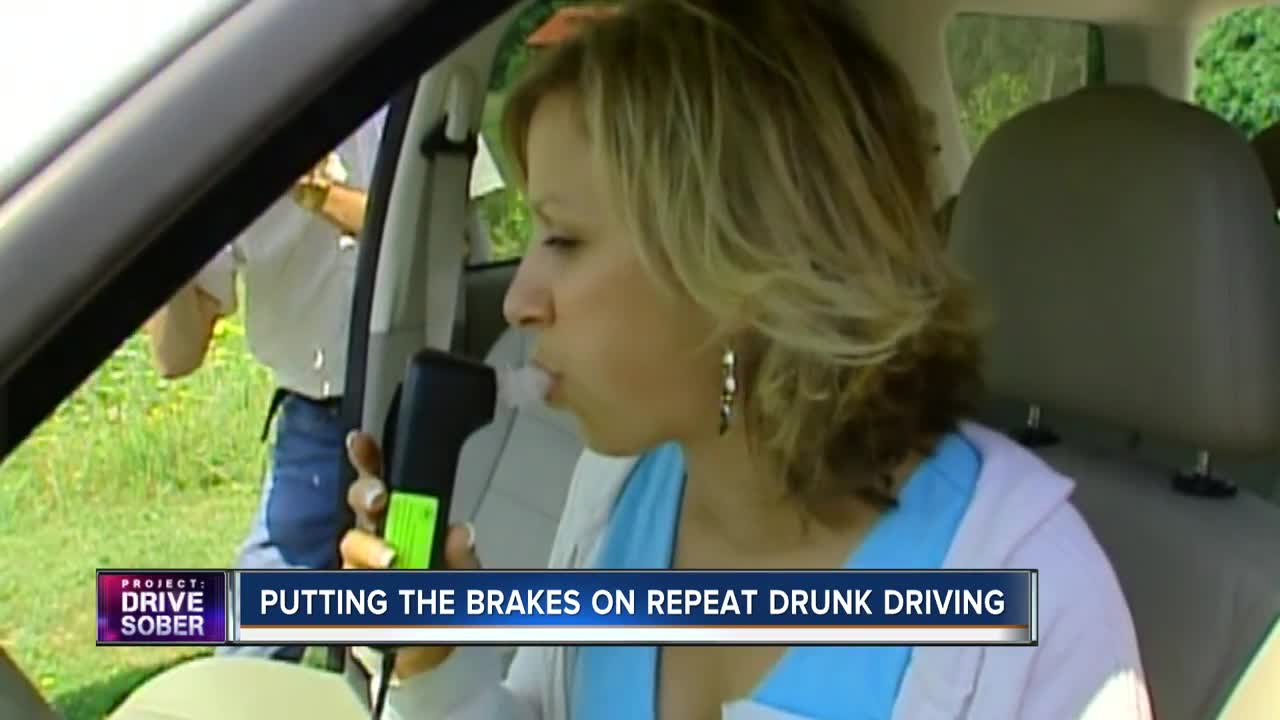 A novel proposal would give first time drunk driving offenders a chance to clear their record in Wisconsin. The catch? They'd have to install an ignition interlock on their vehicle for six months.

The idea is the brainchild of Mothers Against Drunk Driving.

Frank Harris/Director of State Government for MADD notes, "It's a win for the public because an ignition interlock is 67 percent more effective than license suspension alone."

The device acts as a breathalyzer if a person drives sober and follows other court conditions they can get the ch sarge removed from their record. State Sen. Andre Jacque is helping draft a bill for state lawmakers to consider.

"We cannot afford to do nothing, we have the highest rate of alcohol related traffic fatalities in this country, that is not acceptable," Jacque said.

According to MADD over the past 11 years, interlocks have prevented 2.7 million attempts to drive drunk.

Harris adds, "We know ignition interlocks are working in Wisconsin already they stopped 40,000 attempts to drive drunk in 2017 alone."

Jaque predicts his preliminary bill will get bi-partisan support and save lives.

"What were trying to do is keep those with a drunk driving arrest from becoming repeat offenders. This hopefully is treating the first offense as an intervention point," Jacque siad.