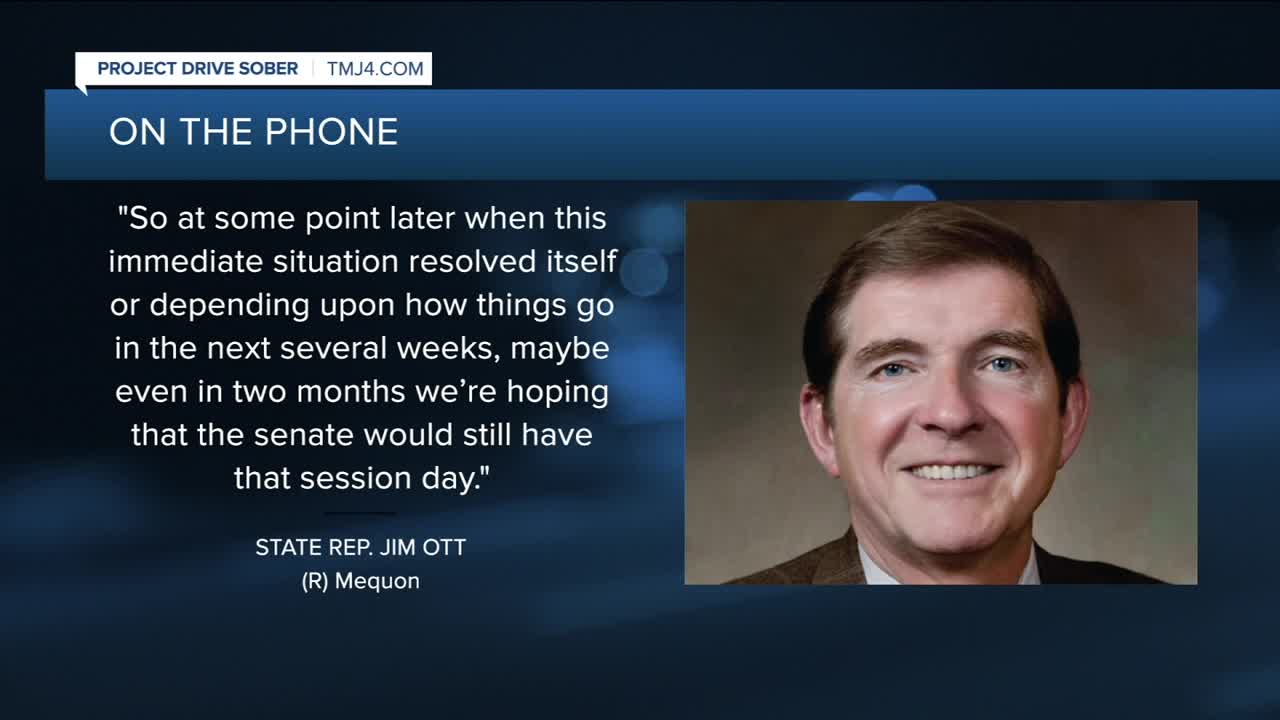 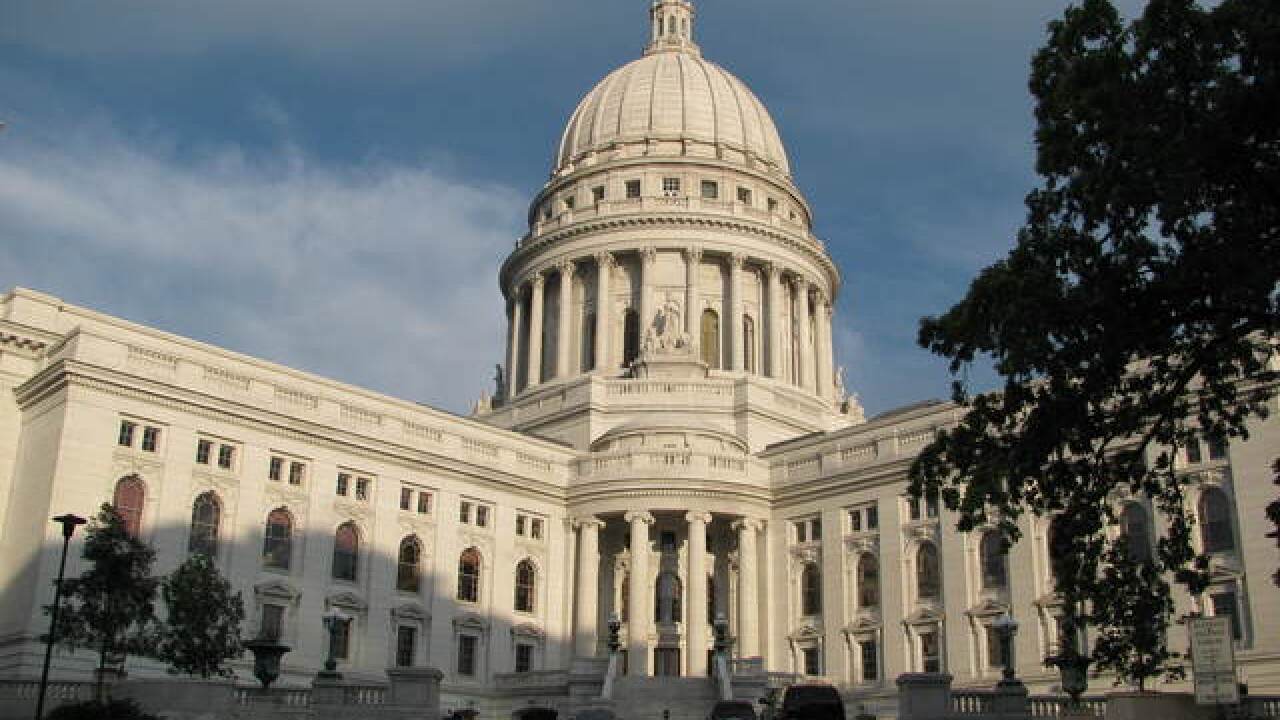 Two pieces of OWI legislation are just one vote away from the governor's desk, but the coronavirus pandemic has put those in question.

One of those bills would force first time OWI offenders to appear before a judge. It also closes a loophole that allows offenders to get a second first-time offense if their arrests were 10 years apart.

The other would increase the statute of limitations the court has to charge you with a first, second or third OWI. Currently they have three years for second and third offenses. The bill would increase that to six years. For first offenses, it would raise the time limit from two years to three.

The Wisconsin Senate announced Tuesday it will postpone its final floor period of this legislative session. Both bills only need a floor vote before going to Gov. Tony Evers.

The author of the bills, state Rep. Jim Ott, said he's hopeful they will get that last vote.

"At some point later when this immediate situation resolved itself or depending upon how things go in the next several weeks, maybe even in two months we’re hoping that the Senate would still have that session day," Ott said.

Senate leadership says they will try to reschedule the floor session later this spring.