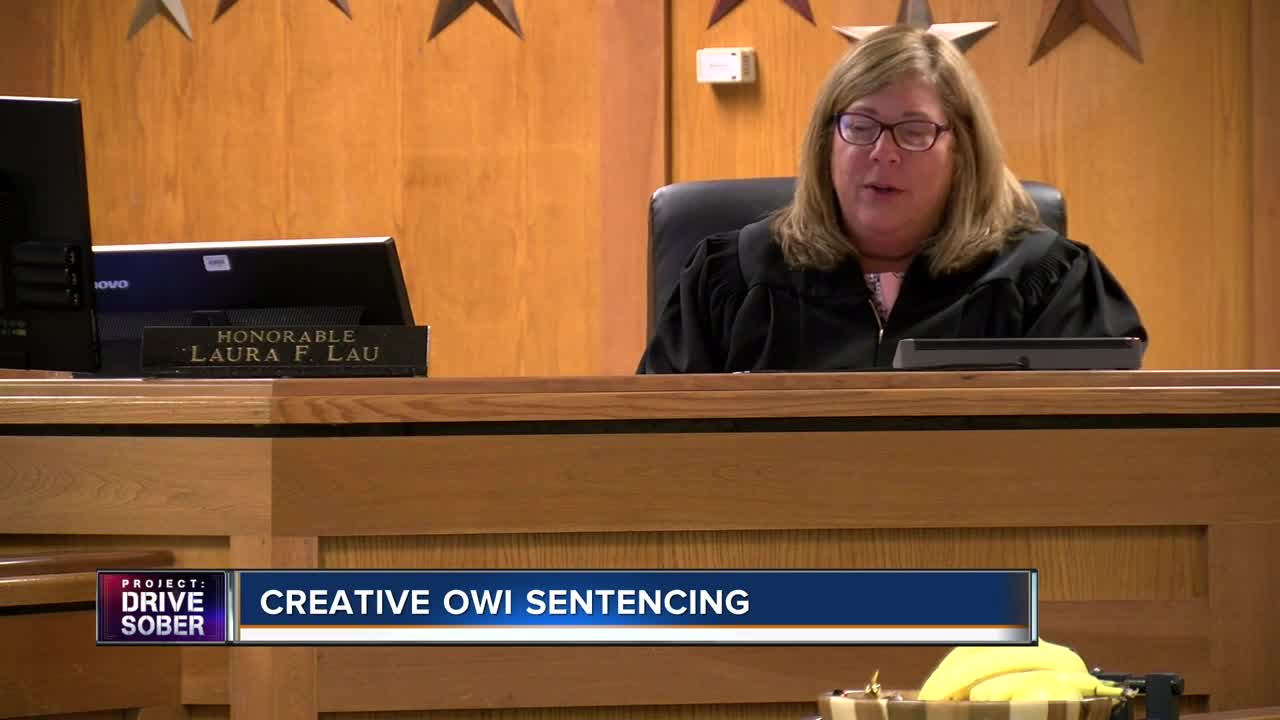 A drunk driver hit Judge Laura Lau many years ago. 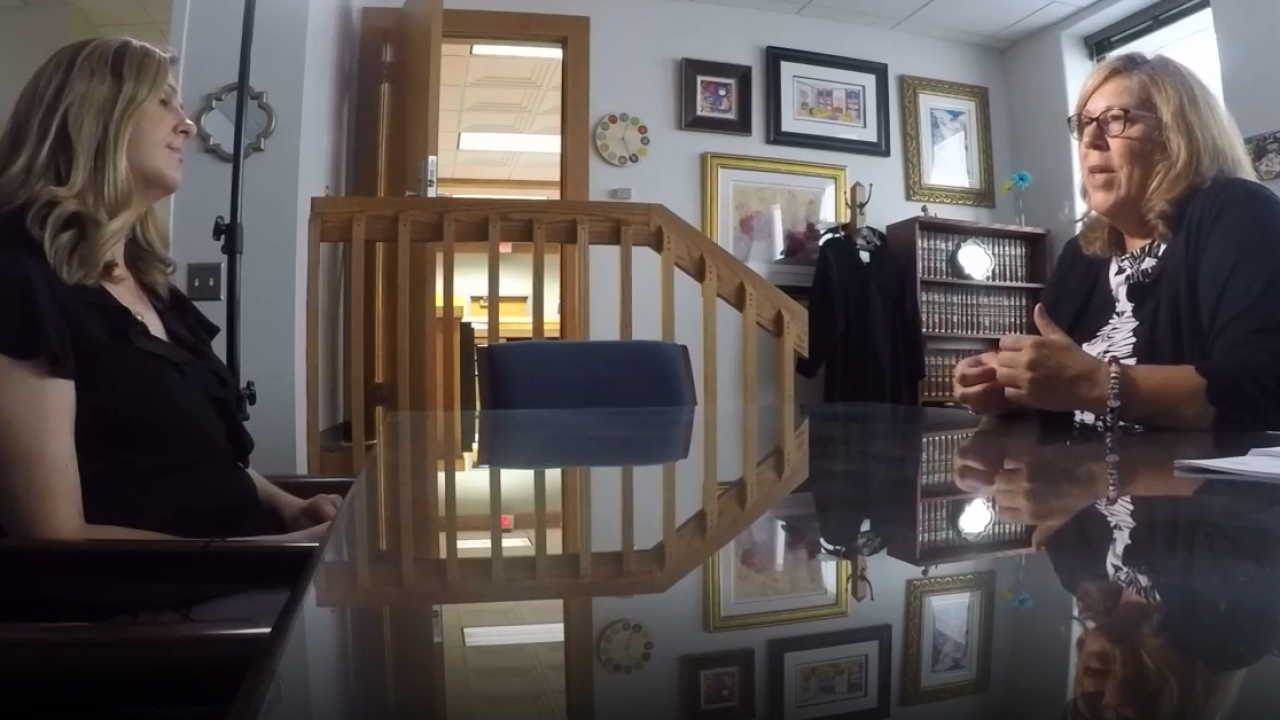 A drunk driver hit Judge Laura Lau many years ago.

"I was stopped at a stop light and was the fourth car and then I got hit from behind at about 40 miles per hour," said Judge Lau.

Her car was totaled, but she was OK. The driver was fined, but didn't go to jail. Decades later, Judge Lau now sentences drunk drivers in Waukesha County.

She doesn't think jail time is always the answer.

"The research shows that doesn't address the problem," she said.

Judge Lau heads up OWI Treatment Court. Offenders can be sent there, in addition to jail time, if they qualify and if there's space.

Lau said the same sanction doesn't work for everyone.

"It does not and truly with the treatment court I think the whole belief behind it is just putting people in jail for OWI offenses doesn't address the behavior," said Lau.

That's why she gets creative, assigning daily tasks that include meetings and drug tests.

"I kind of look at them like I maybe I would one of my kids and not getting their homework done. I think you need to have some type of a written calendar so you have something to keep you organized," said Lau.

If an offender slips up, she might make them write an autobiography to help determine an unresolved issue or require them to do community service.

"Really find out what the person is struggling with and then you try to determine what will rehabilitate them," she said.

Judge Lau said she works with people who don't qualify for treatment court, like a drunk driver who stood in front of her hours before our interview.

"I kind of tried to tailor something for him that was as close to treatment court as I could," said Lau.

Urmanski said there is some wiggle room depending on how serious the crime is, if the public needs to be protected and the defendant's character.

"We can and have utilized probation thinking that it's a longer period of supervision over a person and a means of holding someone accountable," said Urmanski.

He said it really depends on the person and their past.

Drug and Alcohol Treatment Court is also an option in Sheboygan County.