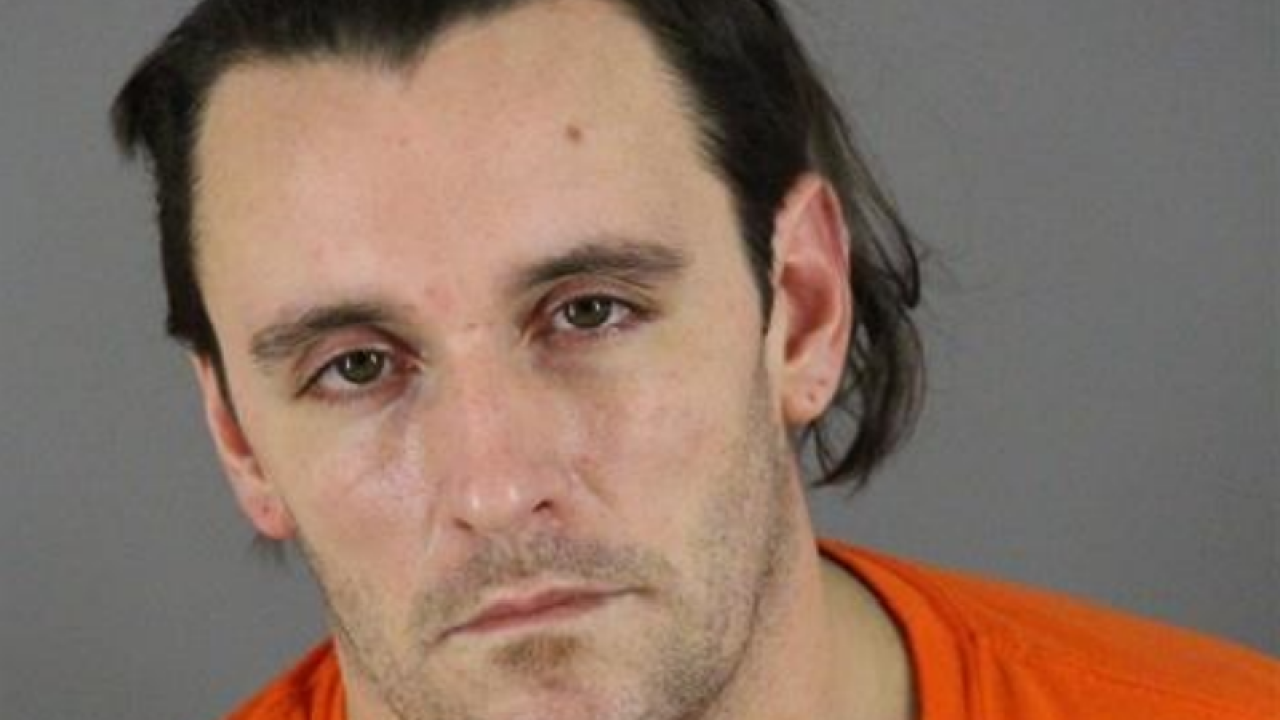 WAUKESHA — Waukesha Police arrested a Milwaukee man reportedly high on drugs for a third offense OWI with a four-year-old in the car.

Michael Meganck, 33, was reportedly found in his car passed out at a Kwik Trip near West Avenue and Highway 59, according to a criminal complaint.

The child was also in the car in a booster seat, unharmed.

Meganck woke up as officers arrived and detected he was using narcotics. A search of the car found 2.8 grams of heroin and pipes used to smoke crack cocaine.

Meganck was taken to the hospital, while the child was released into the care of the mother.

Meganck now faces a number of charges including OWI, child neglect and possession of narcotics.

If convicted he could face a maximum penalty of more than 9 years behind bars.