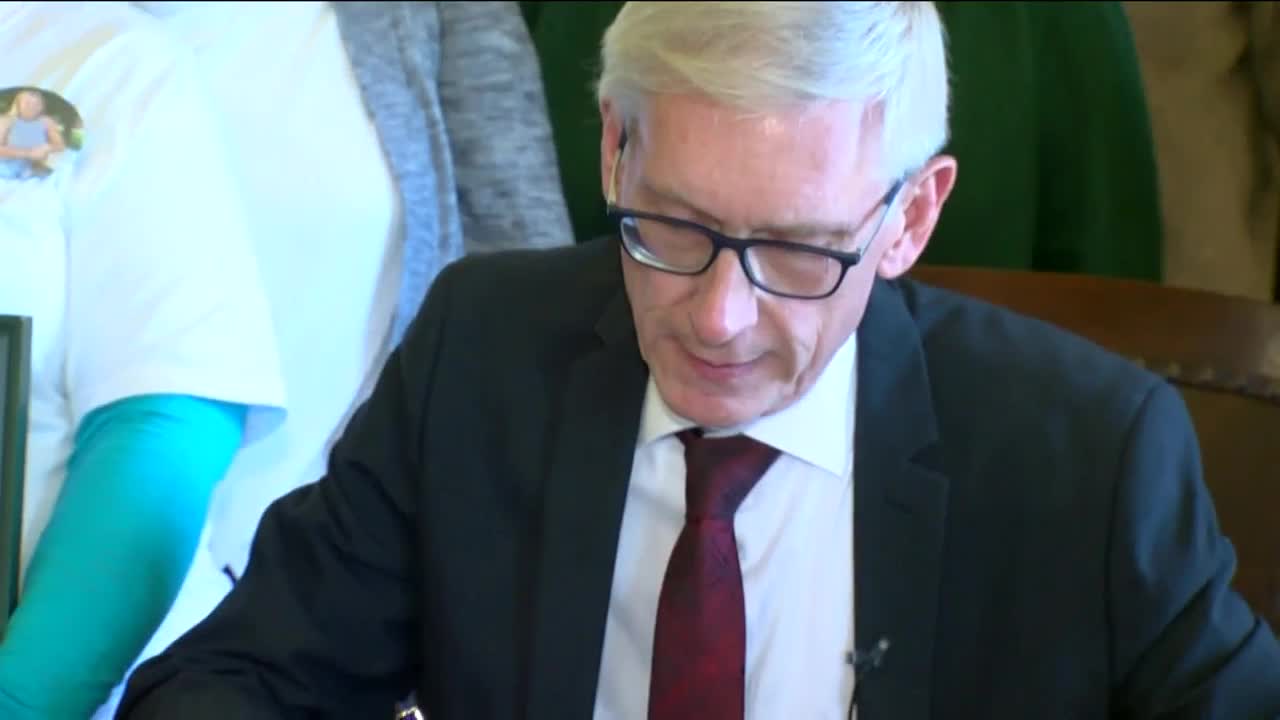 Gov. Tony Evers has signed a bill that would impose tougher sentences on repeat drunken drivers. 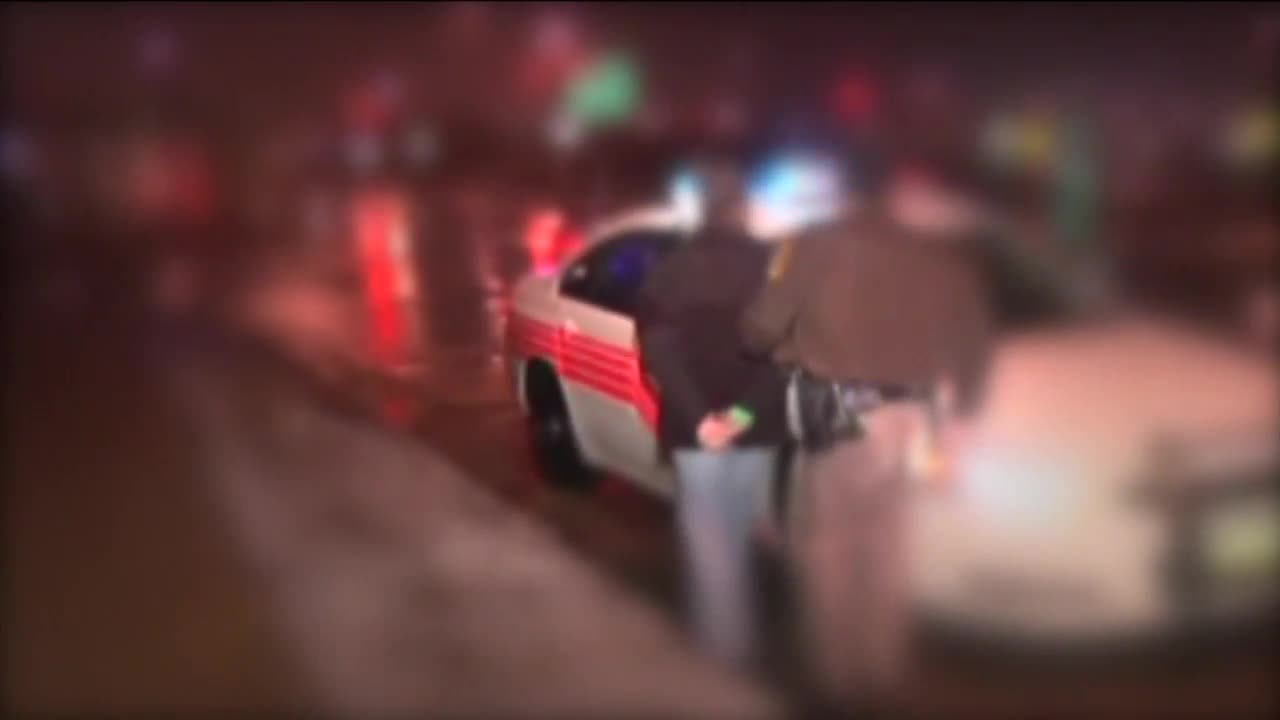 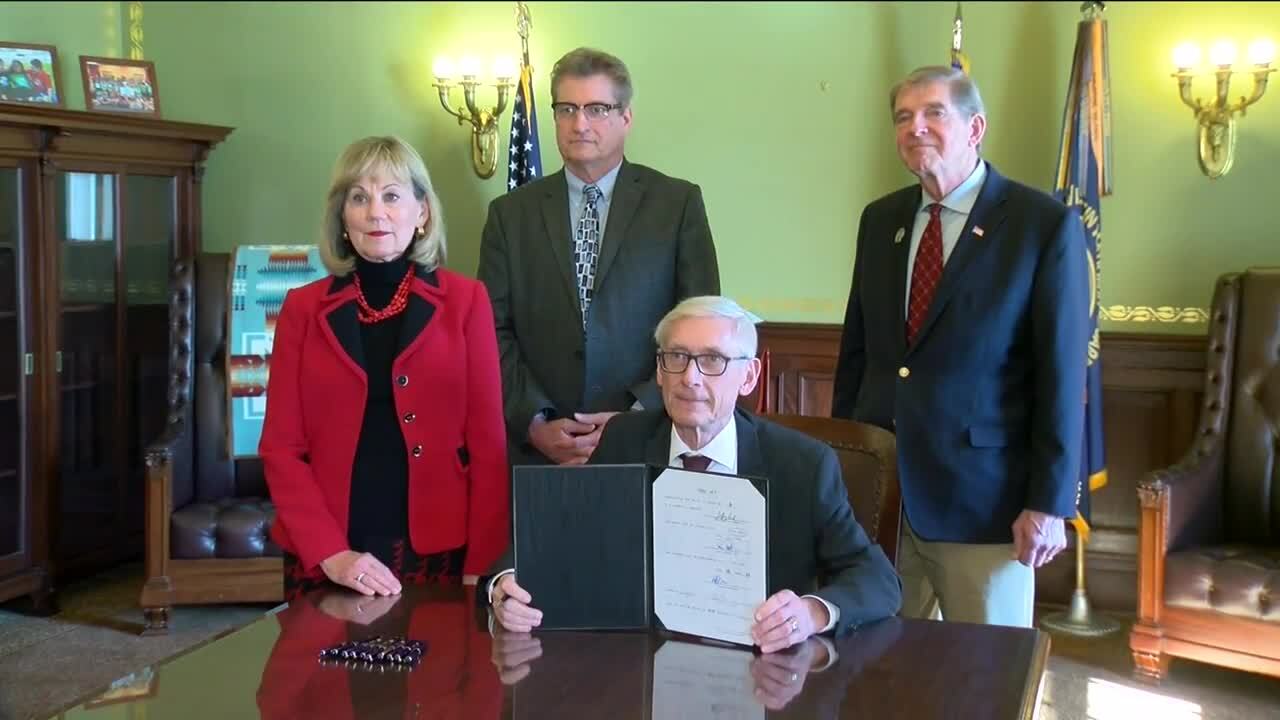 The Republican-authored measure increases the mandatory minimum sentence for fifth and sixth offenses from six months to 18 months.

Judges could hand down shorter sentences if they find such a move would be in the public interest. The state Department of Corrections has estimated the bill would create $13.6 million in additional operating costs annually.

The bill has drawn support from Mothers Against Drunk Driving and the Wisconsin Chiefs of Police Association. Evers' office announced Friday that he had signed the measure.