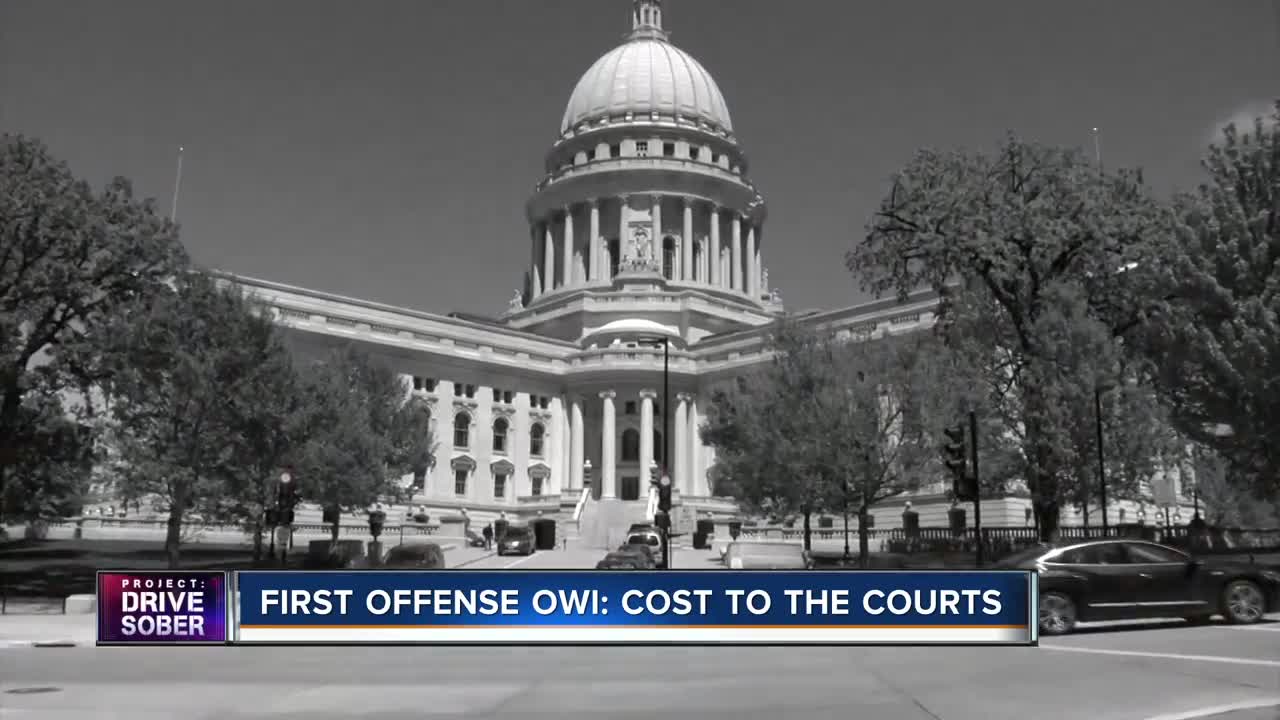 Wisconsin remains the only state in the country where a first offense OWI is not considered a criminal offense, and a proposal to change that could be facing a financial hurdle. 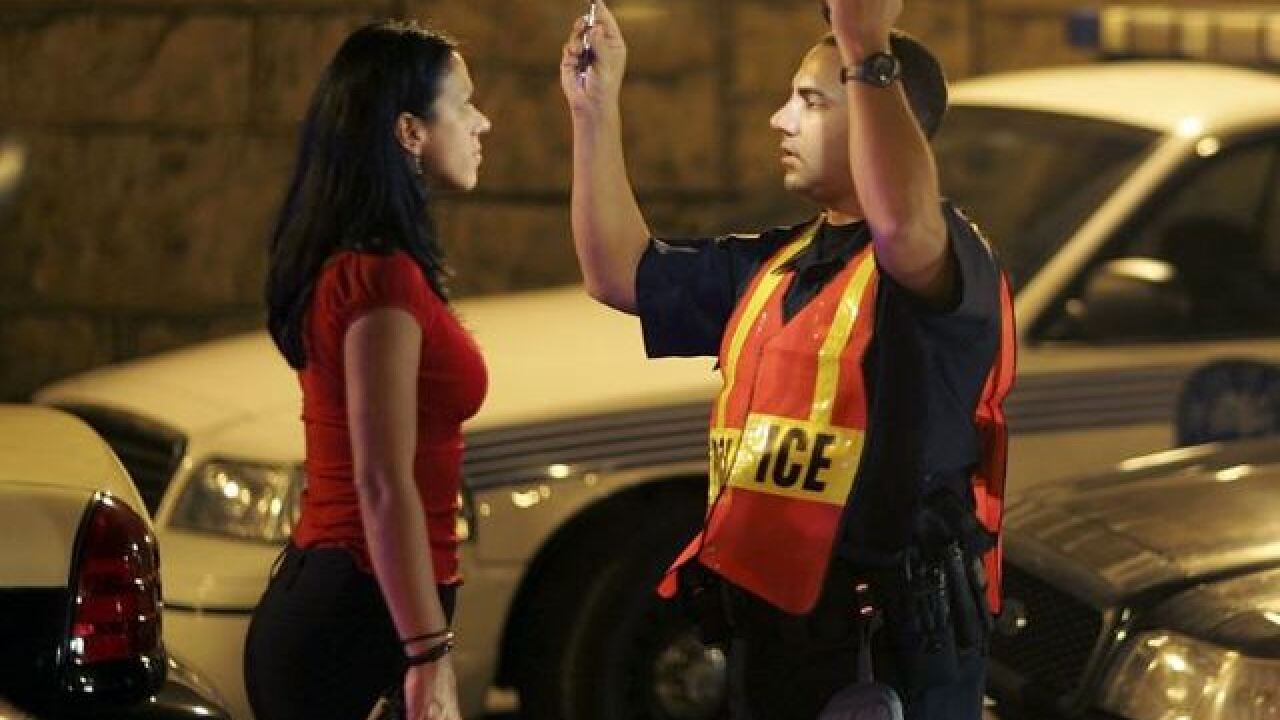 Wisconsin remains the only state in the county where a first offense OWI is not considered a criminal offense, and a proposal to change that could be facing a financial hurdle.

But while some local governments already struggle to balance their budgets, at least one county-level official says it's worth the money.

"Public safety is the number one core function of government," said Ozaukee County D.A. Adam Gerol. "If state government has a dollar to spend and a number of different choices, the choice it should be making is to protect the safety and security of its citizens."

Gerol says even though it's expensive, the time has come for Wisconsin to make the change.

In the shadow of the state capitol, Dane County Executive Joe Parisi says it's not so clear cut.

He says his office would need three more prosecutors to handle the additional caseload first offense OWI would create.

Back in Southeast Wisconsin, Washington County Board Chairman Don Kriefall admits first offense OWI cases would be a challenge to their budget, but that's not the number one priority.

"In the entire scheme of things, this is for the benefit of the citizens for the public at large to make it safer," Kriefall said. "That's our number one priority is public safety."

He said it will cost more to hold jury trials and staff the county sheriff's department if first offense OWI is criminalized.

Kriefall says if it does pass, he hopes the state will help the counties out.

"So this really becomes an unfunded mandate again, so I would hope that the legislation looks at a way to approve some funding to help mitigate this for the counties," he said.

While state agencies say the price tag is more than $13 million, the author of the bill wants to change the law so people stop drinking and driving.

"The tougher the penalty, the thinking is, the less number of offenses we should have," said Rep. Jim Ott.

Which is why Ott said it won't cost as much as the estimates.

"I think if these bills didn't have a deterrent effect, there would be no point in doing them," Ott said.