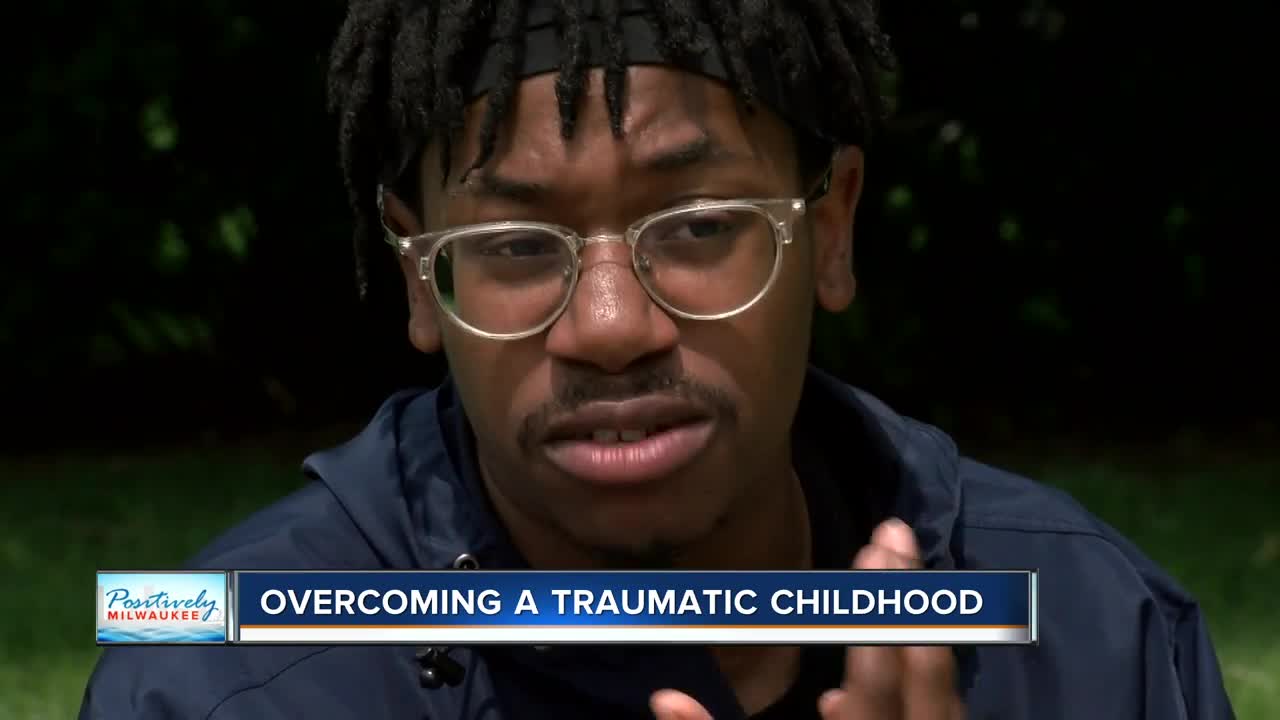 Tragedy, depression, homelessness. That's not stopping a young Milwaukee man from pursuing his dream or trying to stop a cycle of pain that has affected his life and his family. 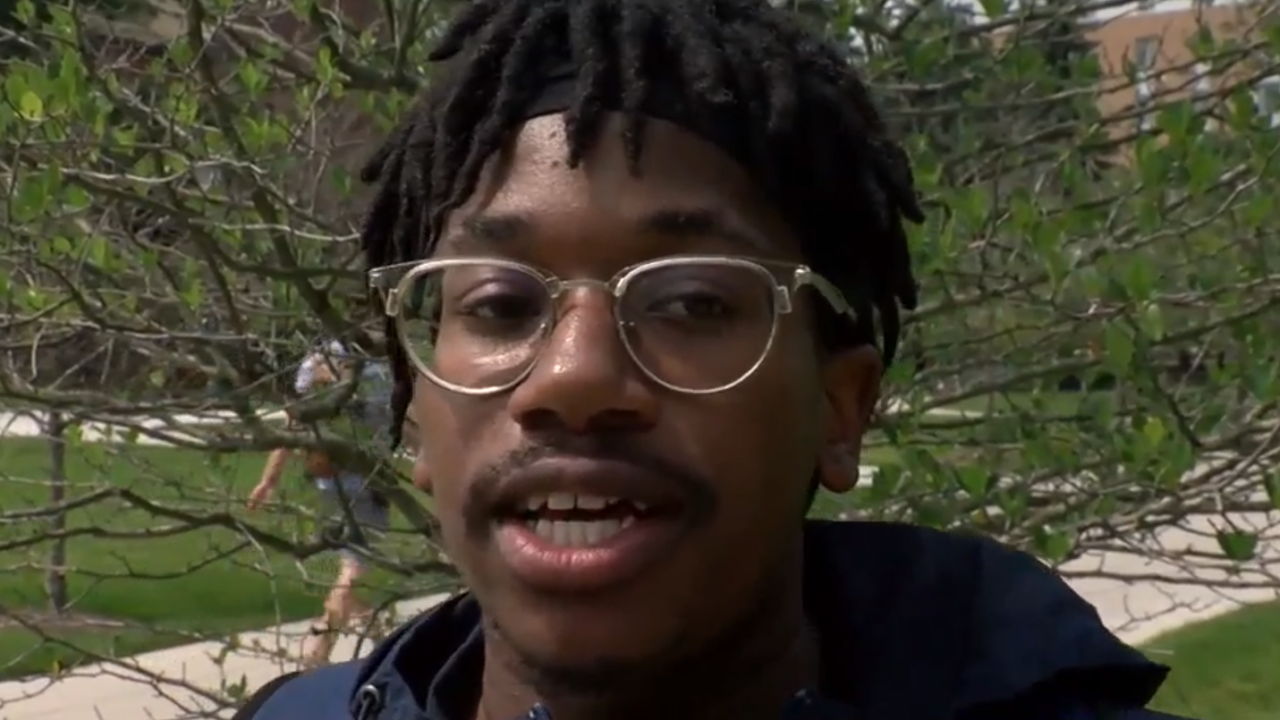 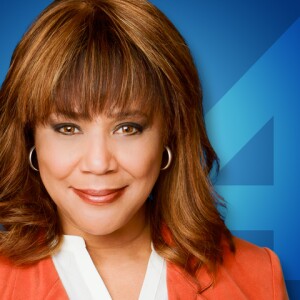 Tragedy, depression, homelessness. That's not stopping a young Milwaukee man from pursuing his dream or trying to stop a cycle of pain that has affected his life and his family.

While many young men and women are spending this summer relaxing at the beach and enjoying their free time, 19-year-old Jeremiah Vincent Walker is hard at work. He's attending class at Marquette University. "You can't take for granted life," Walker said.

Walker earned a full-ride scholarship to Marquette. His dream is to become an astrophysicist. His success comes in spite of early childhood trauma.

When his biological mom got out of prison, he moved in with her. Life was hard.

"We were battling homelessness. We got evicted numerous times."

"We used to go to St. Benedict to get something to eat."

He volunteers there today.

At 11, Jeremiah dealt with more heartache from his biological mom.

"She dropped me off at my dad's and never came back."

Then life got even more cruel.

"My older brother, he was shot and killed. He was in the wrong place at the wrong time."

Then more shocking news April of this year. His sister was shot and almost killed.

"She was shot in the head with an AK 47 bullet. It did not pierce all the way through her head."

"I use my sadness, my trials and tribulations, as lessons."

"One thing I figured out in life is nobody's going to pity you."

The presidential scholar will be the first in his family to go to college.

"We all go through things. We all have problems. But we've got to figure out how to keep it at home and be professional at work."

"Once you train your brain to be positive, everything will work in your favor somehow. It's just the universe."

Jeremiah Vincent Walker — a young man proving a painful past does not have to define a future.

"The road isn't don't yet. My path, my story, isn't done yet. This is just the first chapter. I still got a whole book to write. This is just a part of it."