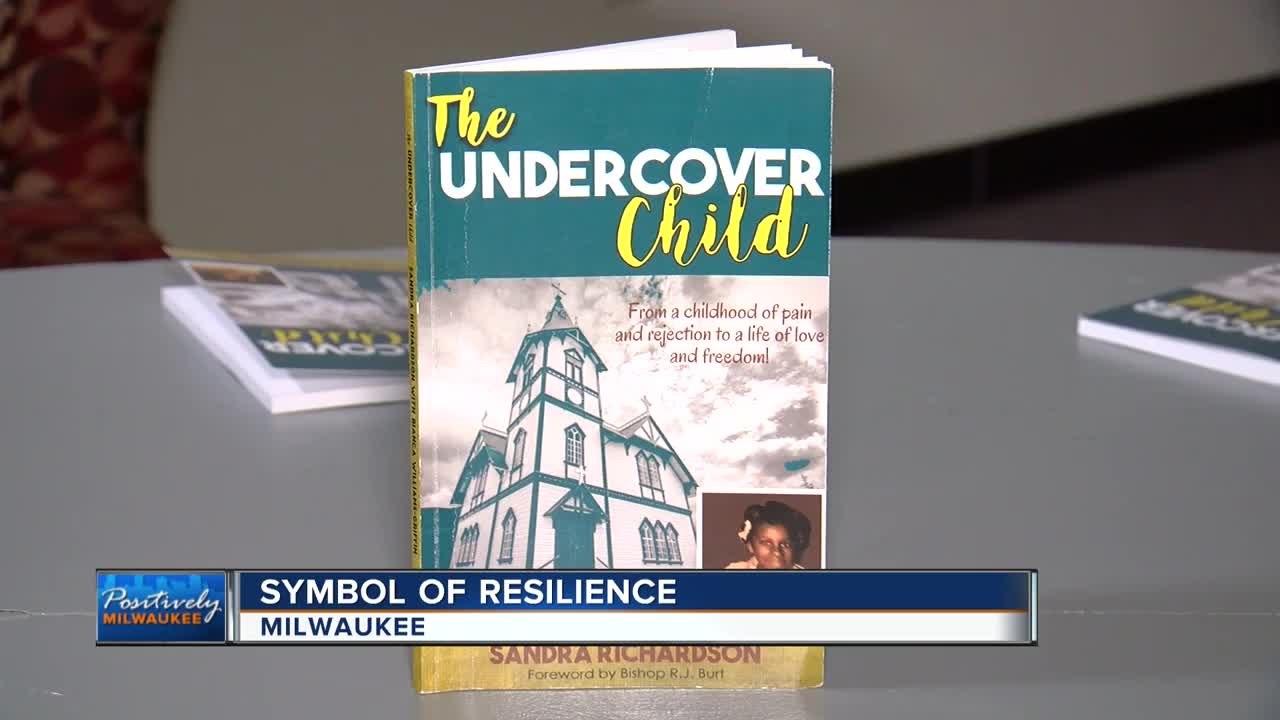 TODAY'S TMJ4 caught up with Sandra Richardson while she was signing autographs for her newly released book, "The Undercover Child." 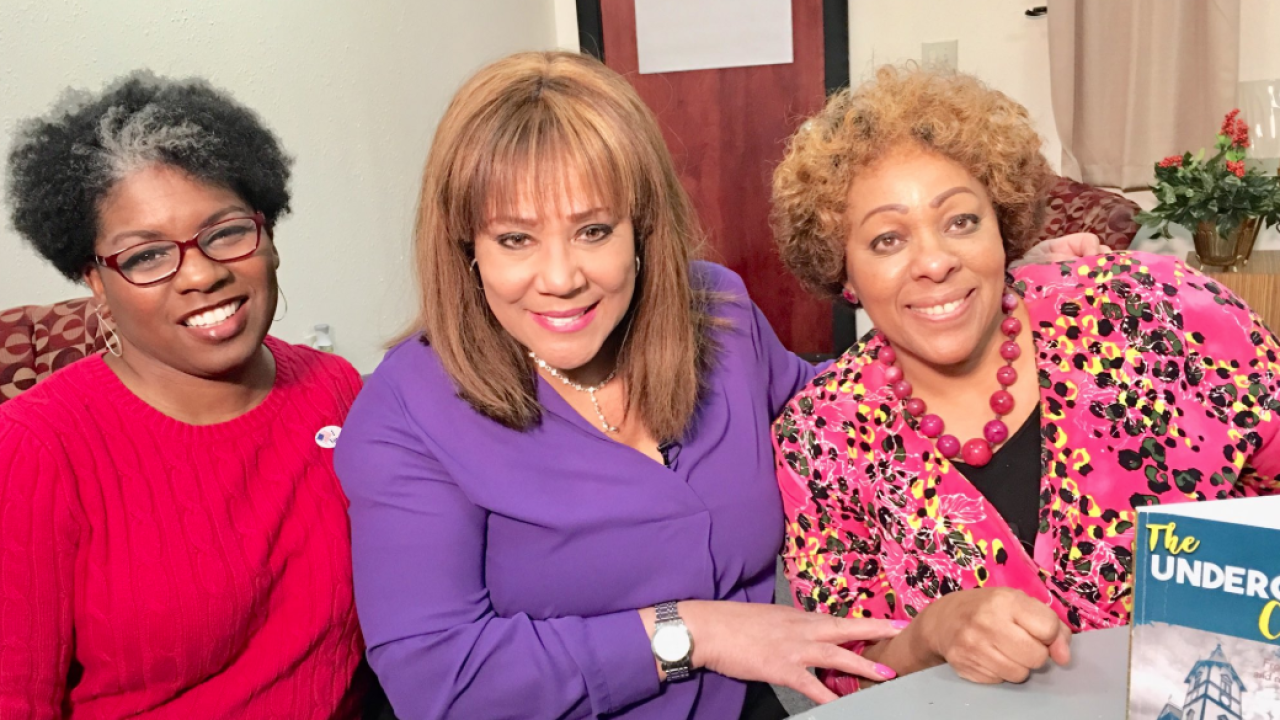 Sandra Richardson laughs, but her smiles belie that she survived a tortuous childhood that began with never knowing her father.

"I always wanted a father to come and hold me and say 'baby I love you' and give me that love and affection that I never had," she said.

TODAY'S TMJ4 caught up with Richardson while she was signing autographs for her newly released book, "The Undercover Child."

She shared passages with the audience.

"I was born in great sin and that sin followed me for many years of my life," read Richardson.

Richardson was the result of an adulterous affair. Despite a loving mother, she was molested, raped and hurled into a world of drugs and prostitution during early adolescence. She was lured by an older woman she thought was her friend.

"I turned my first trick at the age of 12," she said. "I was taught how to turn tricks from an older woman."

The audience was spellbound as Richardson shared recollections of her young years.

"Mama didn't know I was turning tricks," she said.

Much of Richardson's life meant unhealthy and violent interactions with the opposite sex.

She reveals she was gang raped in junior high by 11 guys.

"My first husband was gay," said Richardson. "I was in denial. I thought I could change him from his drug addiction. Low self-esteem will make you do things you don't want to do."

Richardson was an early victim of human-trafficking.

"I could have gotten killed but God covered me because he knew I didn't know better," she said.

But Richardson finally found salvation as an adult. She quit drugs decades ago without rehab. Today she is a minister at Greater New Birth Church in Milwaukee. She says following the gospel and teachings at the church saved her life.

"The holy spirit inspired me to write this book and I did so I could help others."

Richardson has a warning to moms and dads who entrust their kids to adults.

"Parents I'm telling you if see your child with an older person, beware-- they may be doing something you cant even imagine," she said.

But this church leader wants others trapped in evil to know that your soul does not have to stay lost.

"I walk in righteousness. I walk in holiness."

Her faith, perseverance and hard work ushered in a new life. Today, Sandra Richardson is a woman of dignity committed to serving.

"I'm on fire," she said. "I'm so ready to go out into the world community and help others."