Living to 100: Milwaukee man explains how he stays positive at the age of 100 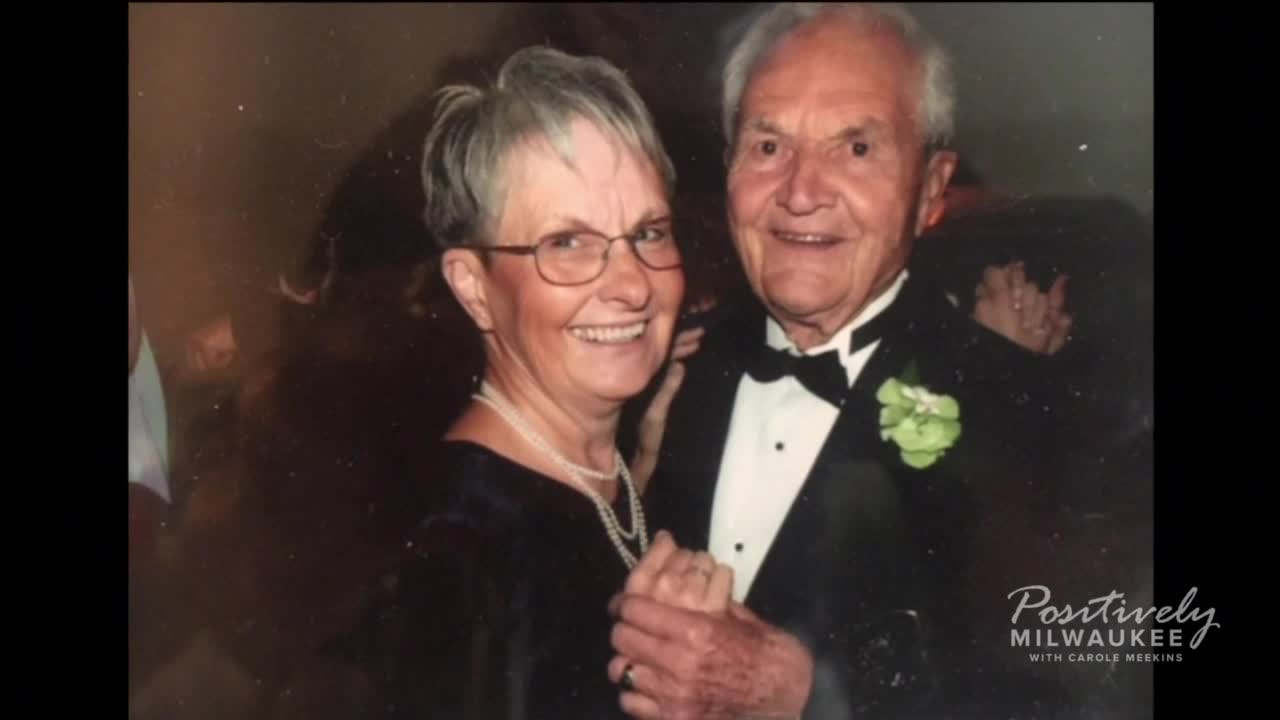 When you first meet Jake Jacobson is hard to believe he's been on this earth for 100 years. 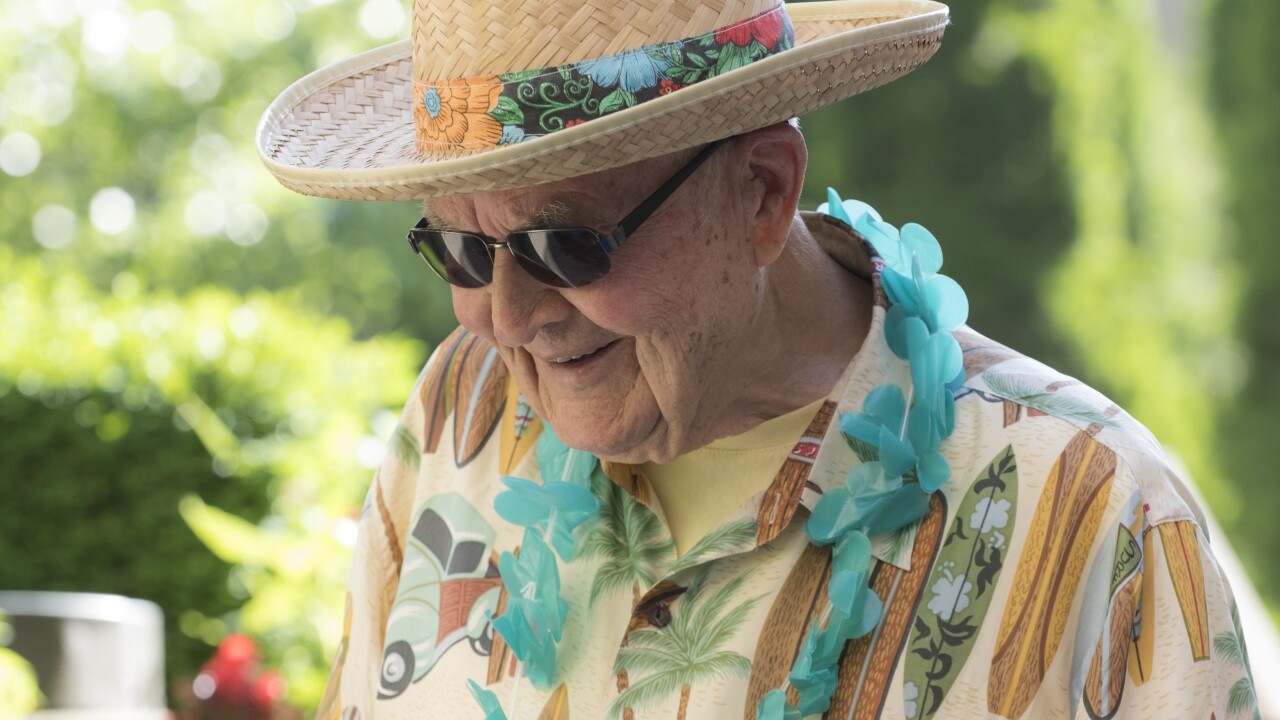 MILWAUKEE — When you first meet Jake Jacobson it's hard to believe he's been on this earth for 100 years.

"One of the problems getting old you don't feel like you're relevant," Jacobson admits.

One solution? Keep your brain active.

"I read the Wall Street Journal every day and of course the Milwaukee paper. I get Time, Sports Illustrated, and Scientific American," said Jacobson.

He exclaims, "I don't think there's any secret I think it takes some discipline, good genes, exercise, diet. And relationships you've got to have."

"I ended up at Northwestern Mutual. I was vice president of human resources. The best job in the world. The best company in the world" said Jacobson.

Jacobson has lived in an independent apartment at Eastcastle Place on Milwaukee's Eastside for nine years. He watches his diet, stays physically active, and ran marathons in his younger years.

Jake recalls, "There's a fantastic euphoria when you cross that line. I still depend on that. I think it made me stronger and more confident about a lot of things."

He even writes a weekly newsletter that he calls good for mental stimulation.

"I have an assignment every week. I've got to get a little column ready that's great for me," said Jacobson. "I'm fortunate I kept most of my brain I think."

And the centenarian embraces technology.

He loves his computer adding, "It's almost like having a friend really. You're not alone. I don't feel alone here and I think that's helped me a lot. I feel empathy for those who don't have a computer."

Jacobson credits his late wife with getting him connected online. She was 21 years younger. He jokes that he tried to stop the marriage.

"I tried to talk her out of it. You don't want to marry any guy 21 years older than you. You'll be changing my diapers pushing me around in a wheelchair...she said nobody knows when you get married what's going to happen.'"

Jake knows life can be hard, but he believes in remaining hopeful and grateful.

"I'm an old accentuate the positive eliminate the negative don't mess with Mr. in between," said Jacobson.

And Jake is a testament that you can find love at any age.

"I have a wonderful woman friend here at Eastcastle. Jenny Stride is her name. She's just a kid. She's 92," he laughed.

Jacobs admits one of the toughest outcomes of the pandemic is eating alone.

"We have our dinner served every night. Wonderful food but no people. That's probably the hardest thing about it," said Jacobson.

Other wisdom from Jacobson. "Be yourself, and be kind."

It's easy to see how Jake Jacobson is a role model for many. He's proving you don't have to lose your grace and charm as the years add up.

"I think my philosophy has been do unto others as you would like done unto you," said Jacobson. "I would I like to be remembered for being a good guy that's enough!"

Since our interview, Jake Jacobson celebrated a major milestone. He had a birthday. He is now 101 years young!