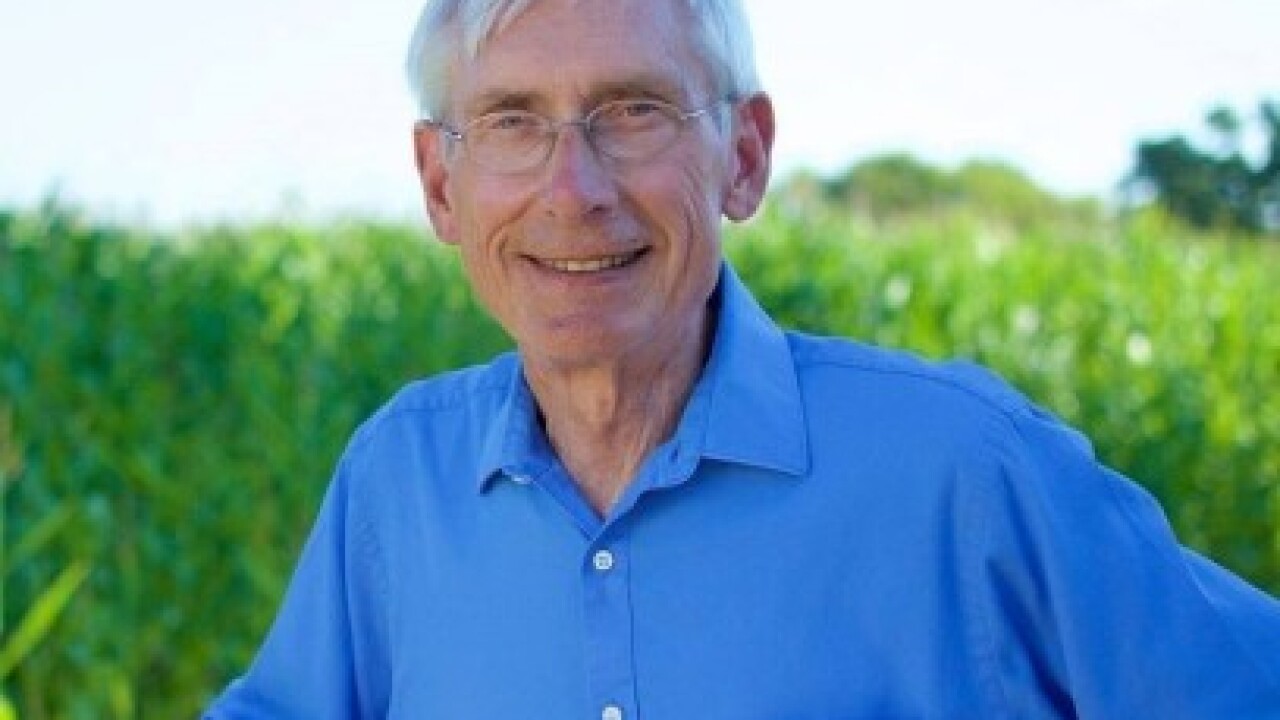 MADISON, Wis. (AP) — Democratic candidate for governor Tony Evers has unveiled what he calls a “government for us” agenda that includes creating a nonpartisan redistricting commission and eliminating the Wisconsin Economic Development Agency created under Gov. Scott Walker.

Most of the proposals Evers outlined Monday have long been a part of his campaign against Walker. He offered few new details.

The governor was to unveil his latest policy initiative Monday morning.

Many of the measures Evers unveiled are focused on holding state agencies accountable and saving money, like reducing the use of the state airplane.

He promises to cut “wasteful spending” on road projects and state airplane use, but doesn’t say how he will do it or how much money he intends to save.