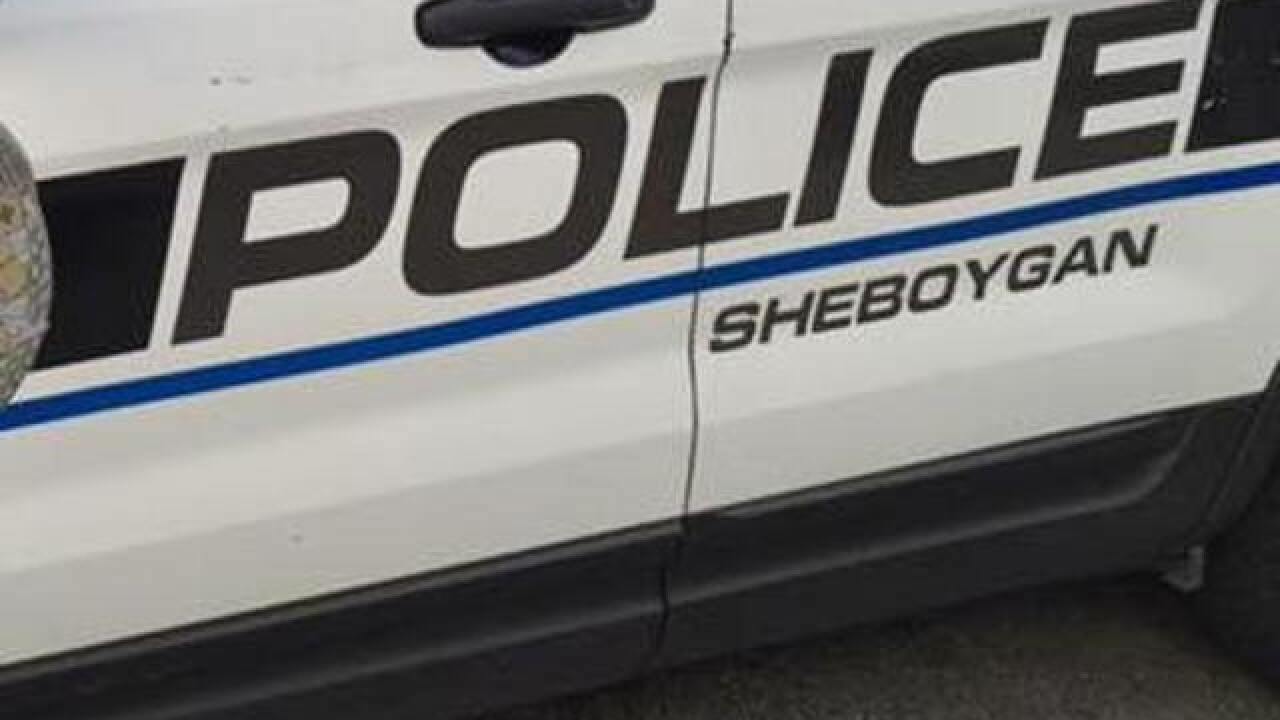 WALDO, Wis. (AP) — A pizza delivery driver is credited with alerting police to a kidnapping in Sheboygan County.

The sheriff’s office says the driver delivered a pizza to a home in Waldo on Thursday, and saw a woman with a black eye inside the home mouth “help me” and “call the police.”

The Sheboygan Press reports that the driver made the call, and deputies responded to the home and arrested a 55-year-old man.

Authorities say the man had entered the woman’s home earlier in the day, punched her, tied her up with a power cord and tried to convince her to get back into a relationship with him.