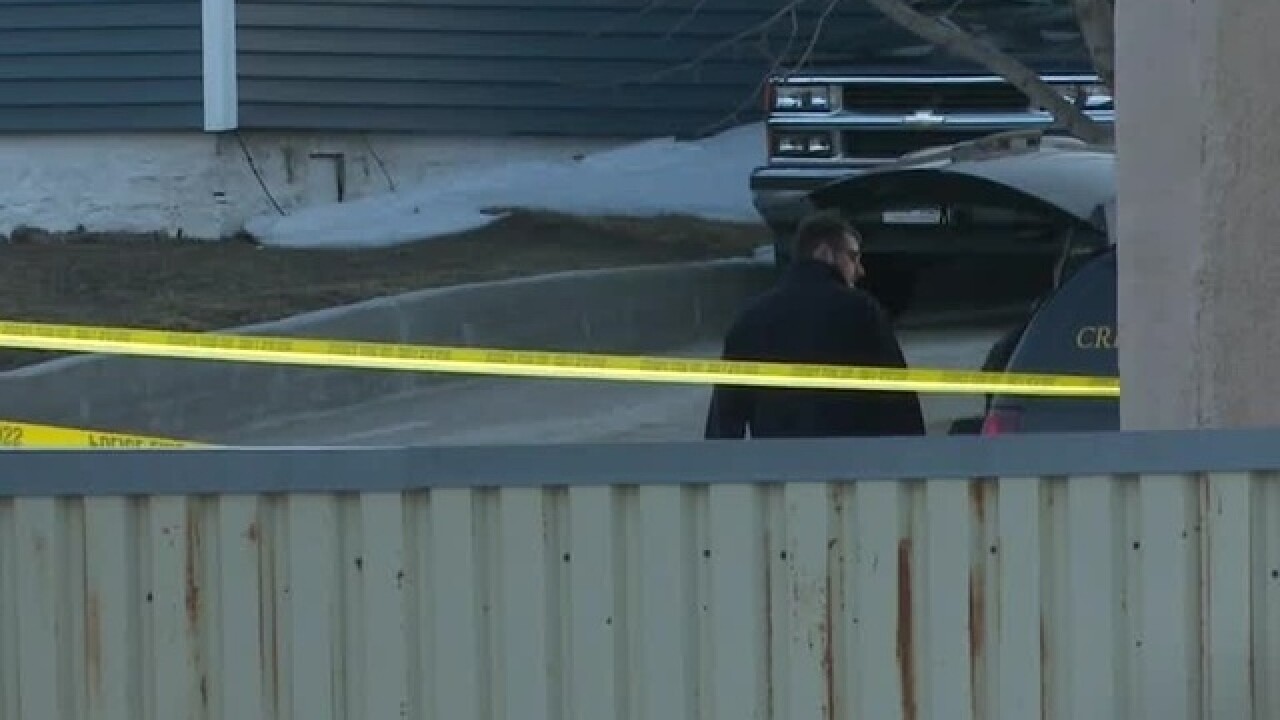 Manitowoc Police have released new information about a suspicious death.

Police say this happened on Friday in the early afternoon, in the 900 block of South 11th Street.

Police say on Friday, the suspect led them on a four-minute high-speed chase and was then taken into custody.

At this point, police say there is not a motive.

There are no other suspects and charges are pending.