Kenosha County Supervisor calls for reform within the Sheriff's Department 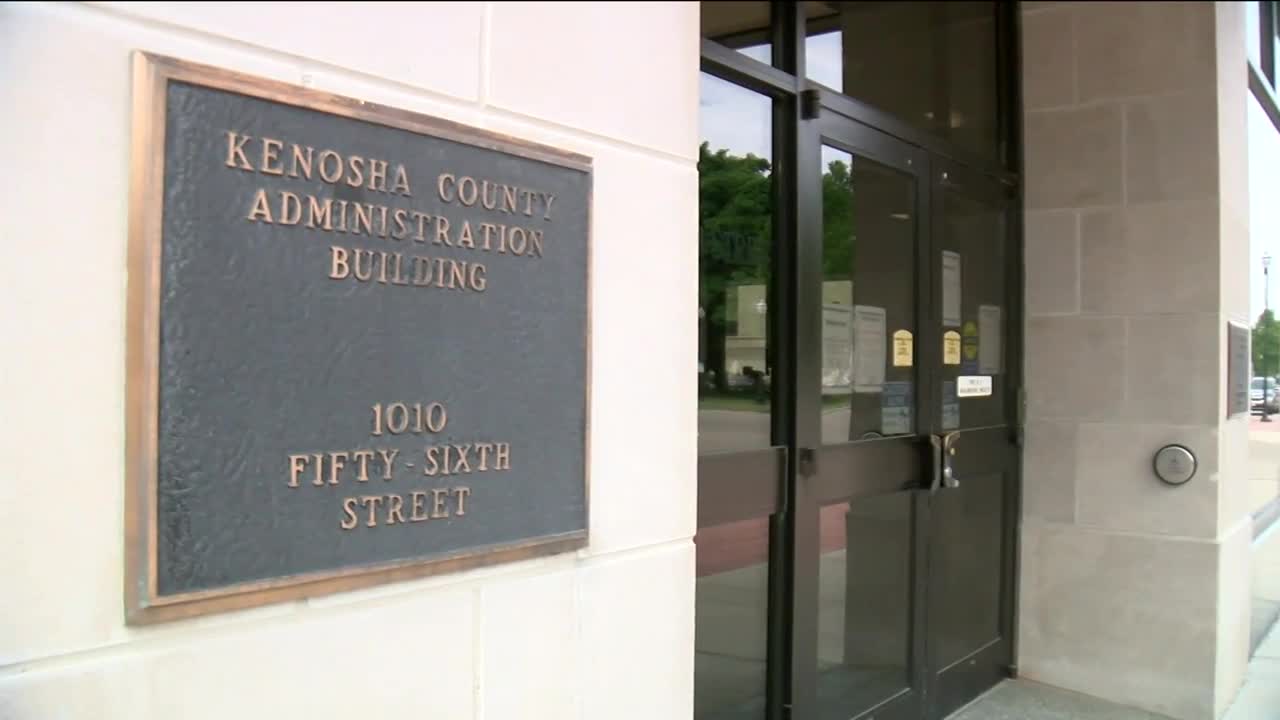 KENOSHA COUNTY — George Floyd's death has prompted for a Kenosha County supervisor to call for body cameras and other measures of reform within the Kenosha County Sheriff's Department.

Supervisor Erin Decker drafted a resolution last week. In addition to body cameras, the measure calls for whistle-blower protection within the department and an independent review of complaints. It also requests that the department donate or sell military-style vehicles that have not been used in more than two years.

"We were tired of waiting for others to act," said Decker.

Decker said she requested her resolution be discussed at the Kenosha County Judiciary and Law Committee and the Finance and Administration Committee meetings on Tuesday and Thursday of this week. Instead she said the committee heads plan to schedule a joint meeting for June 30.

Decker worries by then people won't care as much.

"I would still like it earlier, strike while the iron’s hot," Decker said. "I believe this is a political way for them to bury this and not actually get something done once again."

"I don’t think its going to lose momentum, and I think we’re sincere about taking it up, we’re not just going to adjourn it and table it and forget about it," Rose said.

In fact Rose said he suggested body cameras years ago under a different sheriff.

"I’ve spoken with a lot of deputies here in Kenosha County, a lot of police officers in the city as well, as well officers from different agencies, and I have yet to find one who doesn’t support it," Rodriguez said.