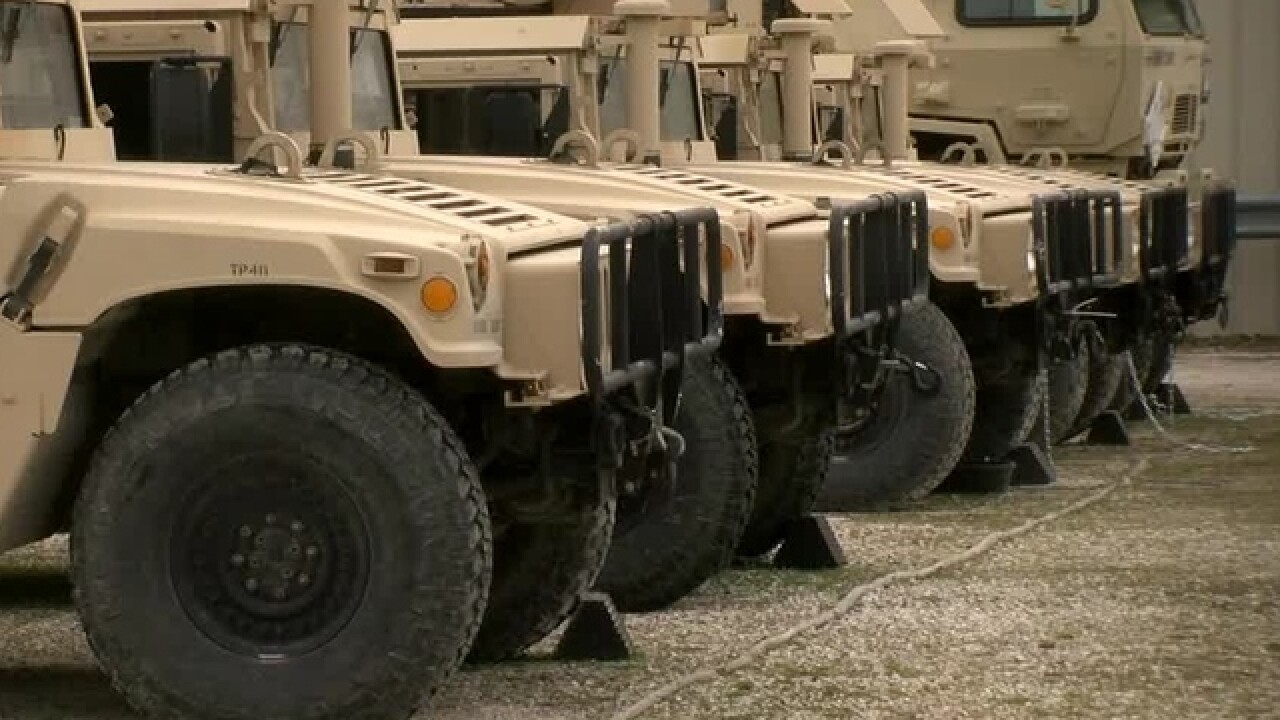 According to Wisconsin National Guard Public Affairs, nearly 400 Wisconsin Army National Guard Soldiers from the 2nd Battalion, 127th Infantry will deploy to Afghanistan this winter in support of the NATO-led Resolute Support mission.

The Appleton-headquartered infantry battalion and its subordinate companies, which are all part of the 32nd “Red Arrow” Infantry Brigade Combat Team, will deploy as a security element for coalition forces operating in the region.

Soldiers from each company, including Company A in Waupun and Ripon, Company B in Green Bay, Company C from Fond du Lac, Company D, from Marinette, and the Appleton and Clintonville-based headquarters will all deploy as part of the mission.