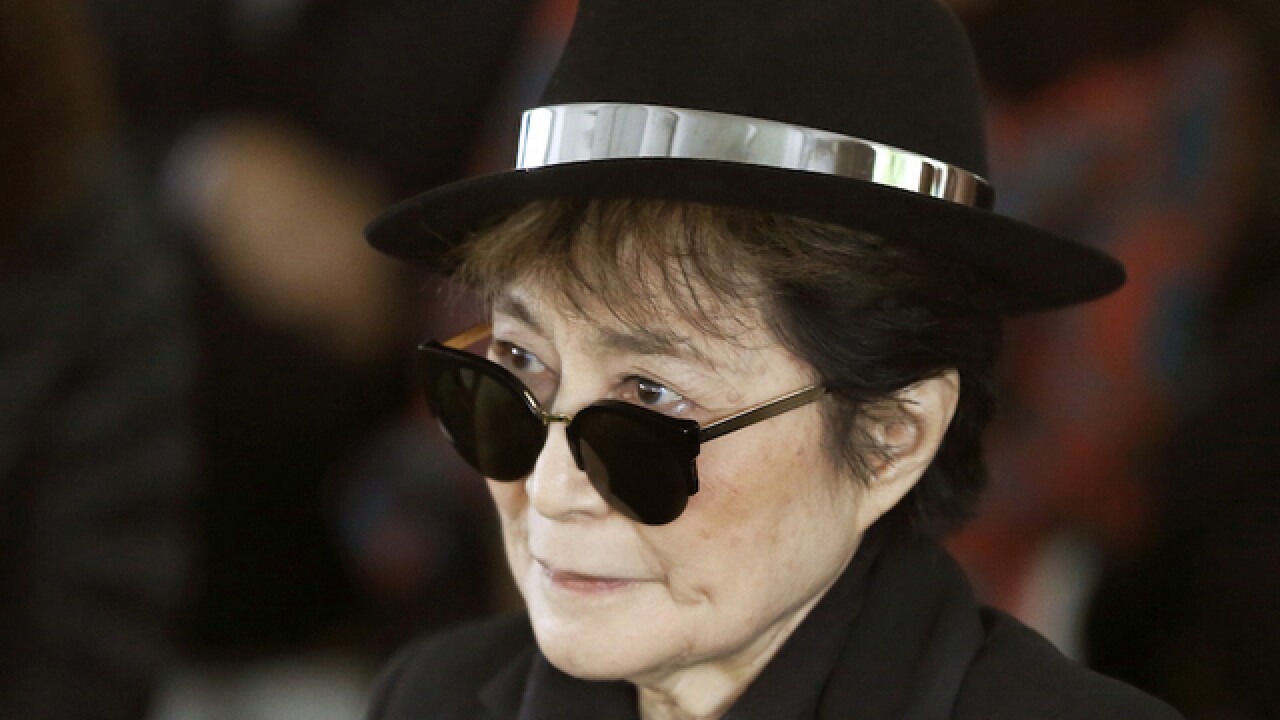 John Lennon and lemonade do not mix.

Yoko Ono has intervened to stop the sale of "John Lemon" lemonade in Europe, accusing the brand of profiting from the memory of her late husband.

Ono, who married the Beatles star in 1969, filed suit against the Polish "John Lemon" startup in April at a court in the Hague.

The company said this week that the case has been settled out of court, and that it will stop using the "John Lemon" name. It will now be called "On Lemon."

The startup said it disagreed with the claim filed by Ono, but that it was motivated to "avoid extremely high cost of the court proceeding."

The settlement allows the brand to sell its remaining "John Lemon" stock until the end of October. The financial terms were not disclosed.

Hugo Ba?azi?ski, a lawyer representing the firm, described his client as "a small family company" that doesn't have the resources of a major corporation.

"Even the rebranding process is large financial burden," he said.

Representatives for Ono did not immediately respond to a request for comment.

The lemonade maker was established in 2012 in Poland, and sells a variety of drinks in 14 countries under the "John Lemon" brand. Offerings include pear, plum, lime and rhubarb drinks.

It had received a grant from the European Union's innovative economy fund.