Woman praised for testimony on poverty stresses importance of census 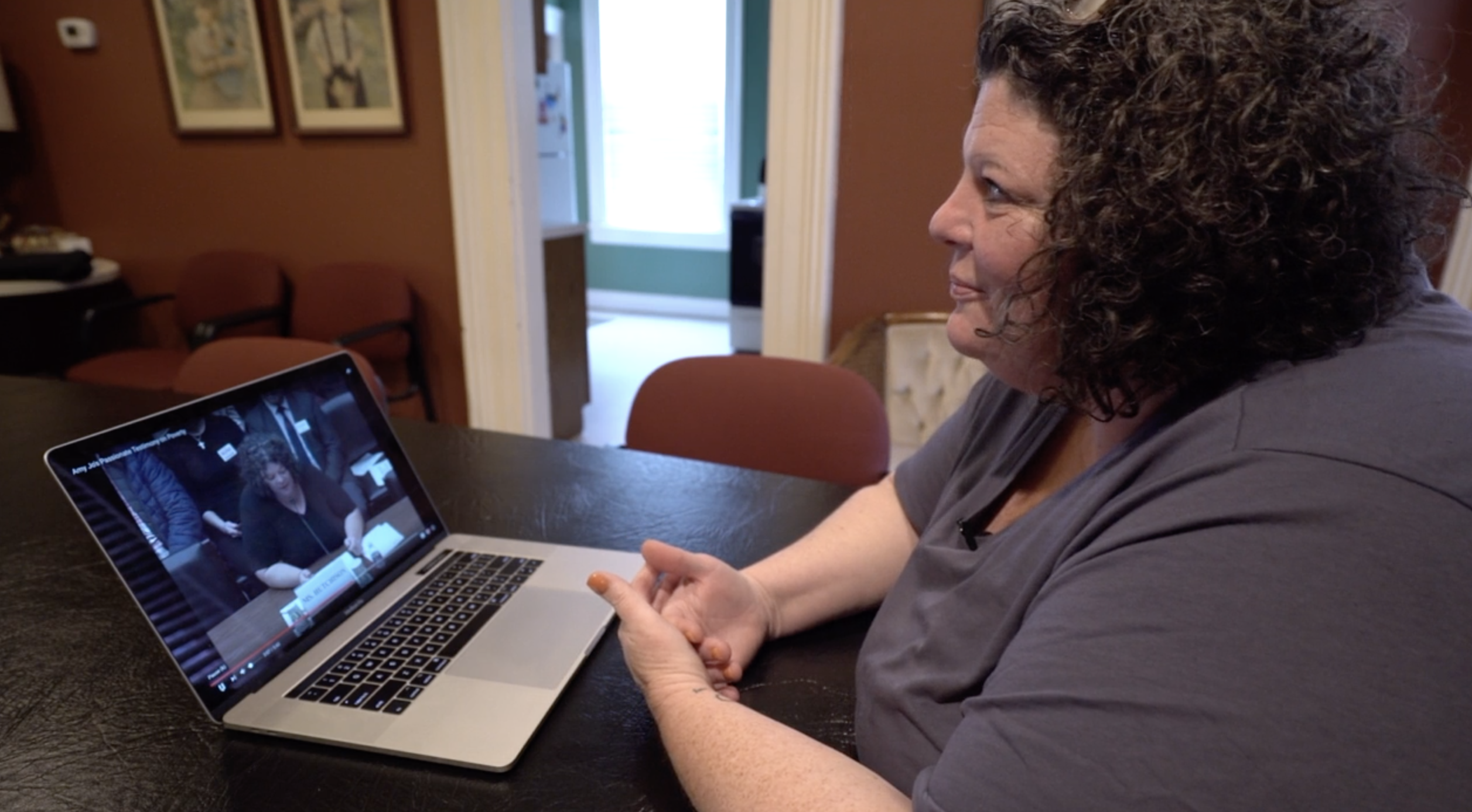 Women praised for testimony on poverty stresses importance of census 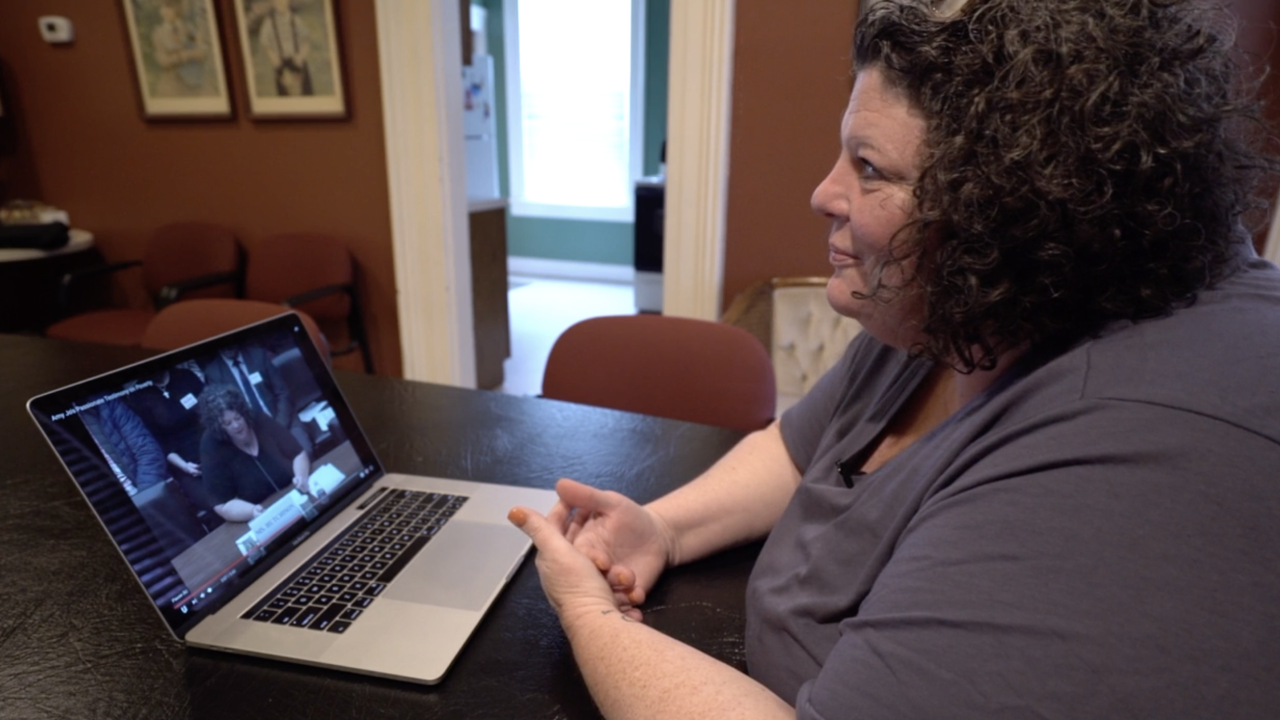 “I was really fidgety. I was scared to death,” she said.

Hutchison spoke before a House subcommittee hearing on poverty in America.

“I have one chance. I’m like one out of 86 million folks for whatever reason who was chosen to do this, and I had one shot,” said Hutchison.

She talked about the nights she went to bed hungry, nights she had to nurse her gallbladder with essential oils and eat ibuprofen “like Tic-Tacs” because she didn’t have health insurance.

It resonated with tens of thousands of people who have watched and shared it online.

“There’s always a shame that comes with poverty regardless of the level of poverty,” Hutchison said.

She knows what it’s like to be on government benefits. Her children receive government assisted health insurance.

“Now I’m solidly working poor. I make too much to make any benefits but it’s a struggle to make it check to check,” Hutchison said.

When she faced Congress, she didn't hold back.

“I also read that each senator was authorized almost $40,000 for state office furniture and furnishings and this number is increased each year to reflect inflation,” she said to the members. “That $40,000 a year in furniture is $360 more than the federal poverty guidelines for a family of seven."

Hutchison has since launched RattleTheWindows.Org. She’s been flooded with the stories of the same struggle.

She shared a story of a parent of a child with diabetes and other auto-immune diseases. She says the boy put himself in ICU because he didn’t want to tell his parents he had run out of insulin.

He's been flooded with stories of the same struggle.

Hutchison's next step in fighting poverty is the census. A recent study said West Virginia relies the most on the money at stake.

“Any government assistance program, SNAP, WIC, CHIP, TANF, I can’t even imagine the effects on the people who would be harmed by that,” she said.

Hutchison spent less than six minutes in front of Congress.

She believes it will take much more time than that to help those struggling like her.

“We shouldn't be so out of breath from chasing the American dream,” Hutchison said.