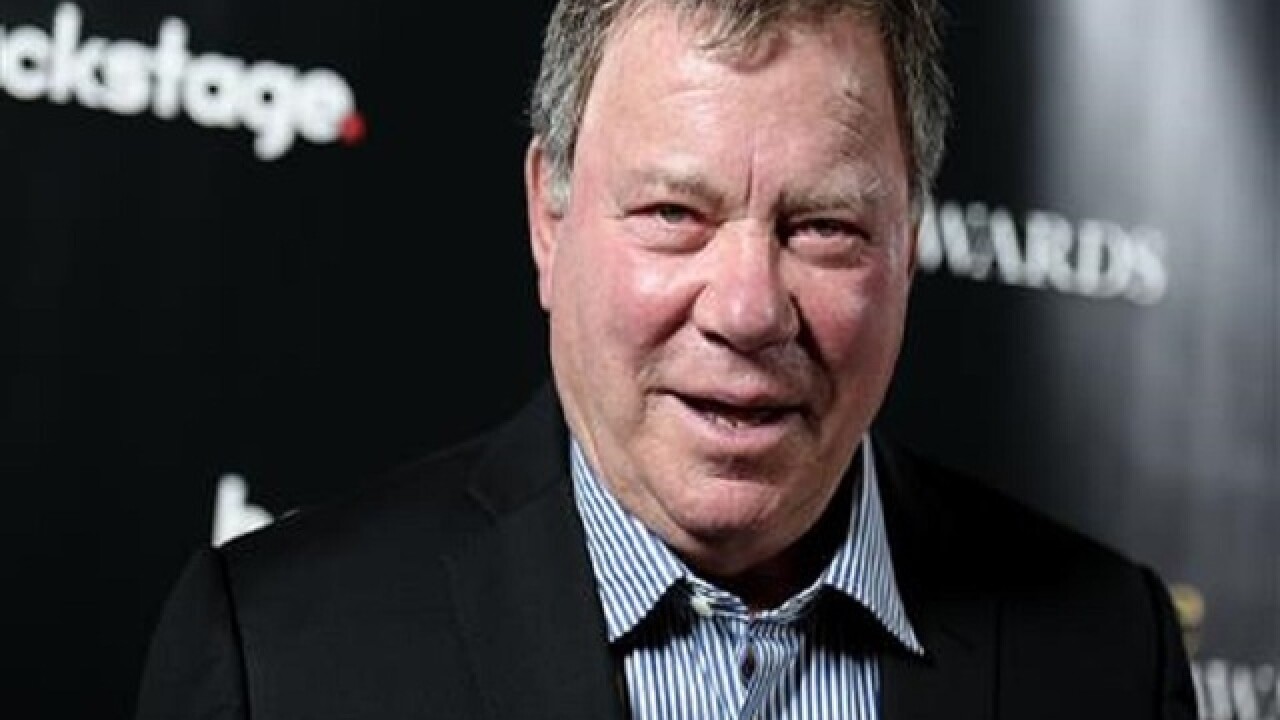 BOSTON (AP) — Actor William Shatner will appear at Boston Comic Con 2016 to mark the 50th anniversary of the hit television series "Star Trek."
The three-day convention is scheduled for Aug. 12 through Aug. 14 at the Seaport World Trade Center.
Shatner played Captain James T. Kirk on the iconic show. He will appear at the convention on Aug. 12, when Fenway Park will host a Star Trek 50th Anniversary Night. Shatner will throw out the first pitch before the Red Sox play the Arizona Diamondbacks.
Shatner will also be available to meet with fans on Aug. 13.
The convention will feature appearances by well-known comic artists and celebrity guests, a charity art auction, a film festival, a harbor cruise and a costume contest.
Copyright 2016 The Associated Press. All rights reserved. This material may not be published, broadcast, rewritten or redistributed.