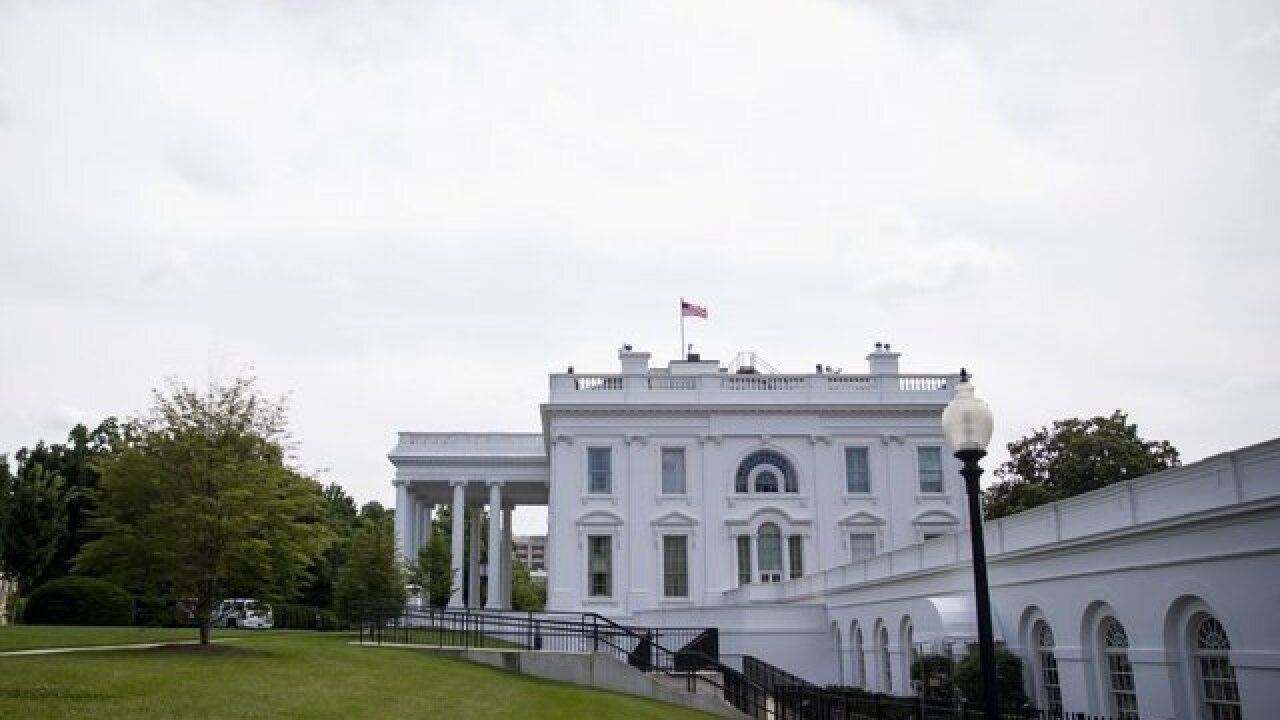 Joe Hagin, the White House official who orchestrated logistics for the summit between President Donald Trump and North Korean leader Kim Jong Un, will depart the administration next month, according to officials.

A veteran of several Republican administrations, Hagin will return to the private sector.

As negotiations between the US and North Korea floundered last month, Hagin was dispatched to Singapore to work with his North Korean counterparts to sort out sticky logistical concerns for the summit. Trump met with Kim on June 12.

One of the highest ranking White House officials, Hagin held the title deputy chief of staff for operations. He held the same position under President George W. Bush.