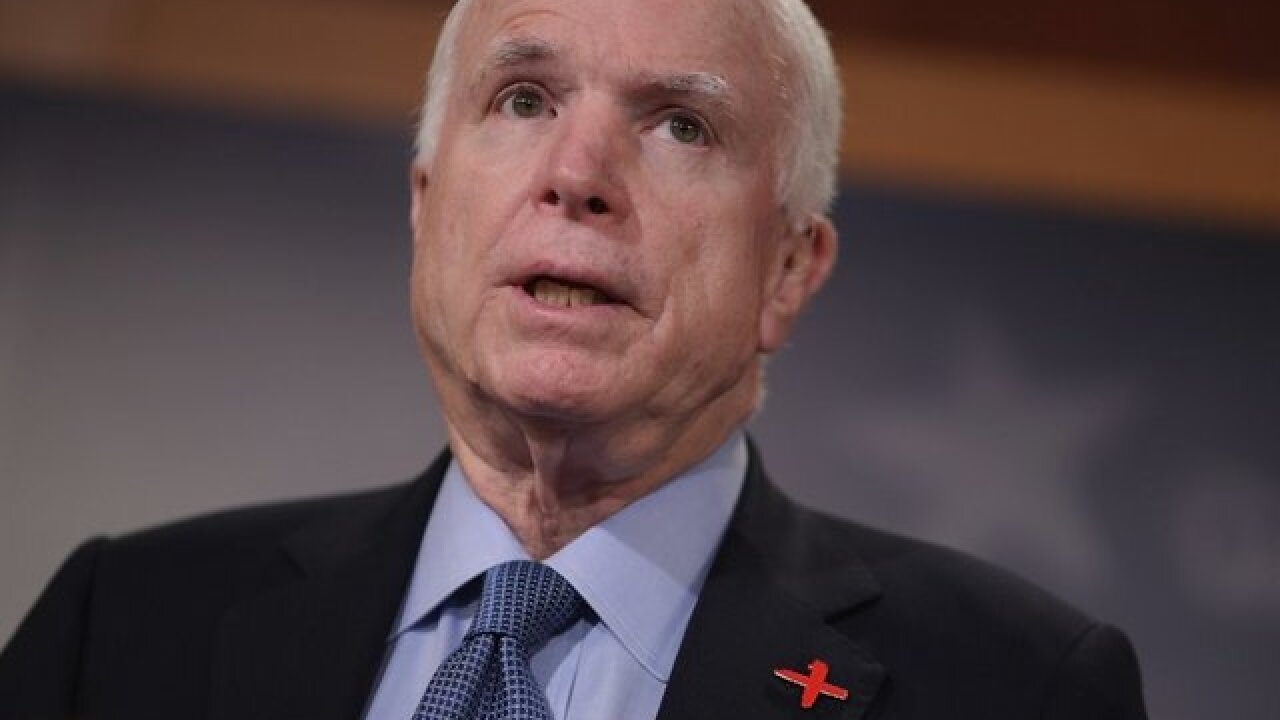 Kelly Sadler, the White House communications aide who made an imprudent comment about Republican Sen. John McCain's health last month, no longer works in the administration, three sources with knowledge of the matter said on Tuesday.

In the aftermath of the comment -- in which Sadler told a meeting that McCain's opposition to CIA director nominee Gina Haspel didn't matter because he's "dying" -- the White House refused to condemn her remark. She remained on the staff for nearly a month before departing.

Sadler was a special assistant to the President, responsible for compiling and distributing talking points to administration allies.

The White House did not immediately respond to a request for comment.