This is where Bill Cosby is going to prison: A brand new, state of the art and max security facility 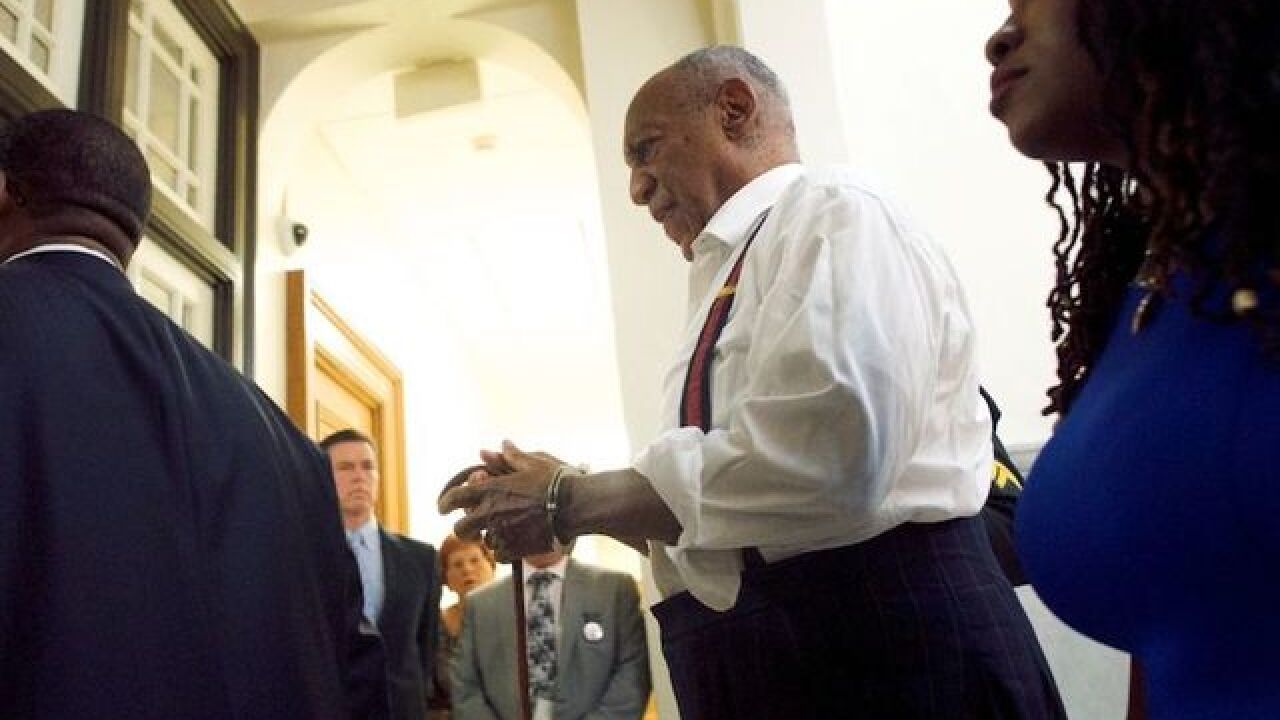 Image copyright 2018 Getty Images. All rights reserved. This material may not be published, broadcast, rewritten, or redistributed.
Mark Makela
<p>Bill Cosby (C) is taken away in handcuffs after being sentenced to 3-10 years in his sexual assault retrial at the Montgomery County Courthouse on September 25, 2018 in Norristown, Pennsylvania. In April, Cosby was found guilty on three counts of aggravated indecent assault for drugging and sexually assaulting Andrea Constand at his suburban Philadelphia home in 2004 and faces a maximum of 10 years in prison. 60 women have accused the 81 year old entertainer of sexual assault.</p>

SCI Phoenix is brand new, state of the art — and maximum security.

Cosby got one of the 3,830 beds to start serving his three to 10 years for sexual assault.

Prisoners can exercise at the gym, attend classes in more than 30 rooms, visit the barbershop, and attend chapel services.

They can take vocational education classes in subjects including barbering, custodial maintenance or carpentry.

Cosby's sentence included lifetime mandatory sex offender counseling. In SCI Phoenix, he will find programs on that topic, as well as on recovery from alcoholism and drug addition, violence prevention, and more.

When the prison opened in June, Secretary of Corrections John Wetzel described it as a "21st century institution with advanced security features, environmentally efficient infrastructure and modern work and housing spaces."

The prison in Collegeville is about 25 miles from where the comedian was tried in Montgomery County.

It was built to replace SCI Graterford, built in 1929. It has two correctional facilities, a shared administration/support building, and 1,200 full-time employees.

It also has a 192-bed female transition unit to "focus on re-entry and family reunification," the state says.