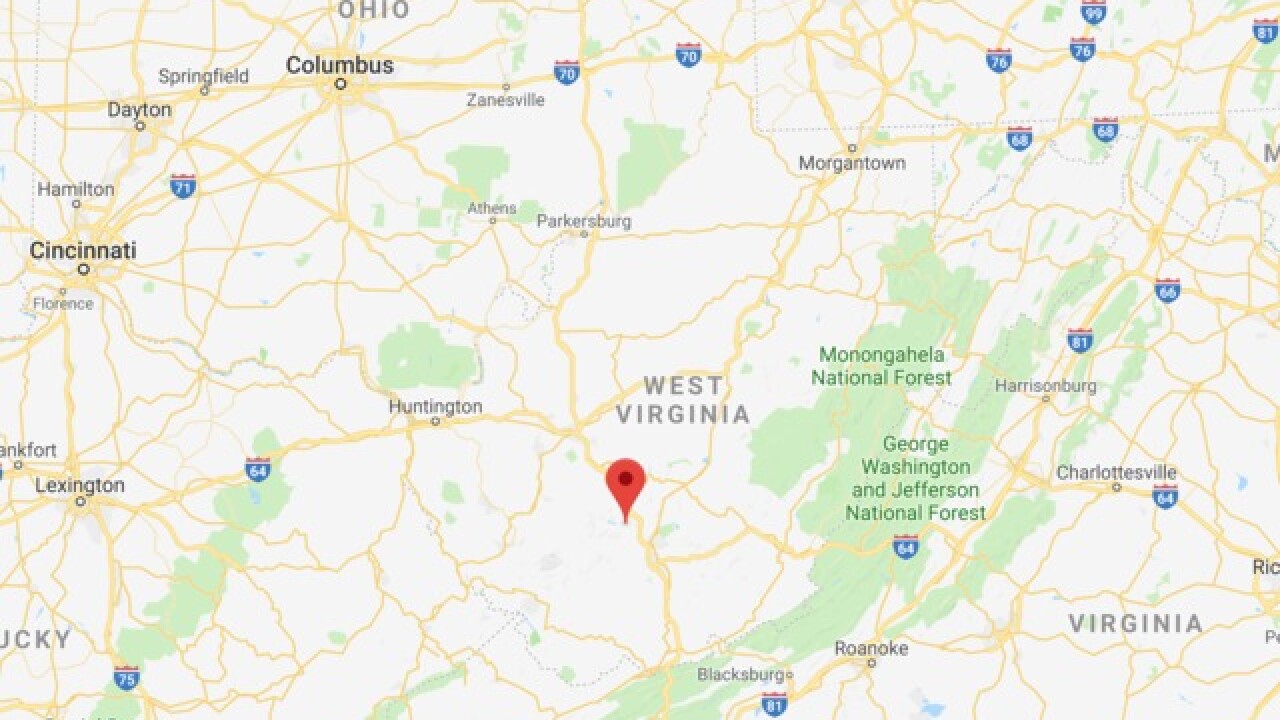 Three people trapped in an inactive West Virginia mine for several days were rescued on Wednesday, state officials said.

The three West Virginia residents were brought to the surface and transported to a local hospital for medical treatment, Samantha Smith, a spokesperson with the West Virginia Department of Commerce, told CNN late Wednesday.

Kayla Williams, 25 of Artie; Erica Treadway, 31, of Pax and Cody Beverly, 21 of Dorothy, were alert, talking and walking without assistance, Raleigh County Sheriff Scott Van Meter said in an interview. He said the three had snacks and water with them.

"It's a miracle they were found alive," the sheriff said.

Williams, Treadway and Beverly were among a group of four people who were reported missing Saturday after an abandoned ATV they were believed to be riding was found near the entrance of the Rock House Powellton mine in Clear Creek, according to a statement from West Virginia Gov. Jim Justice.

One person, Eddie Williams, 43 of Artie, emerged late Monday, according to the West Virginia Office of Miners' Health, Safety and Training.

He said the three people left trapped were alive and gave authorities details of their location, according to Justice's office.

Rescue teams failed to find them Monday and Tuesday. But had been removing standing water from the mine and pumping in fresh air, and by Wednesday, more access space had been cleared, allowing more rescuers to enter, Justice's office said.

The underground mine is inactive and sealed, Contura Energy, whose affiliate Elk Run Coal owns the property, told CNN, adding that the person who made it out "was apprehended by law enforcement."

This is the second trespassing incident at an abandoned mine reported in the last two weeks, Justice said in the statement.

Van Meter said the three who were found alive on Wednesday could possibly be charged because they were not supposed to be in the mine.

But first, the sheriff said, "they need to enjoy being rescued."