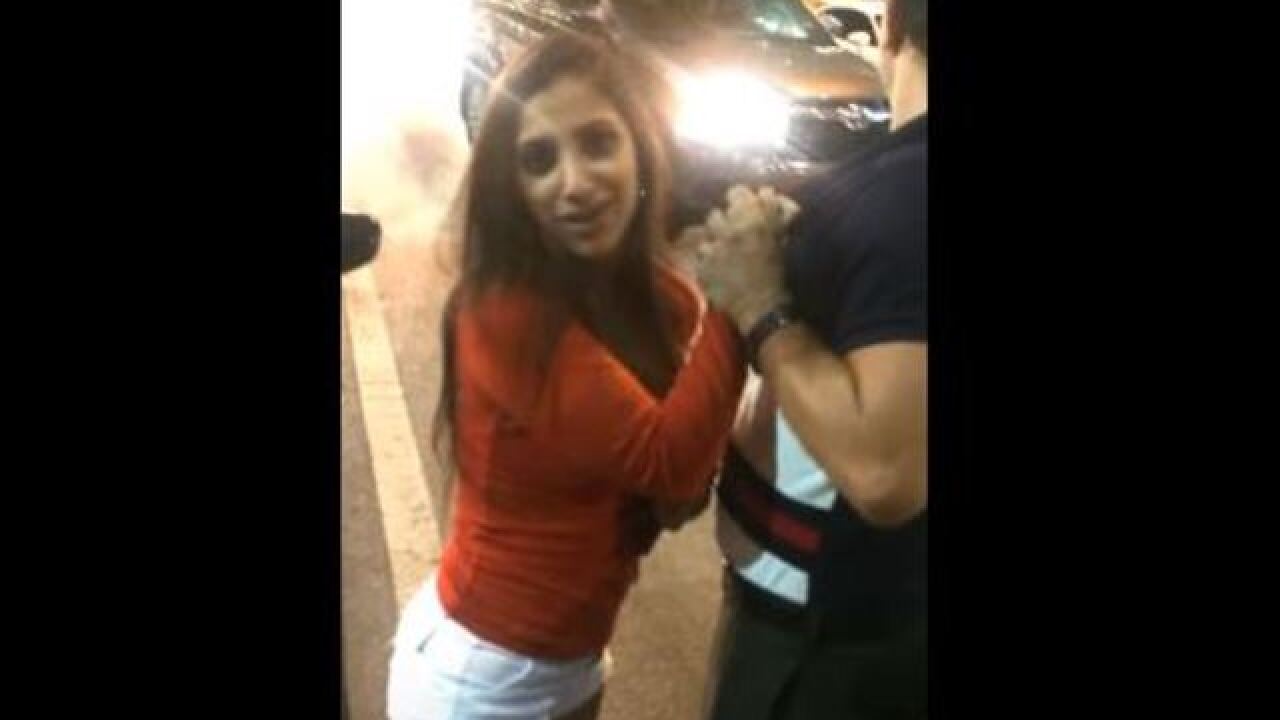 A video showing a Miami doctor aggressively attacking an Uber driver has gone viral and could mean bad news for the woman's medical career.

A video shows Ramkissoon attacking an Uber driver after he wouldn't give her a ride because she hadn't made a reservation.

Ramkissoon refused to get out of the car, physically assaulted the driver, and threw his belongings onto the sidewalk before walking away from the scene.

According to NBC Miami , Ramkissoon has been placed on administrative leave and removed from all clinical duties.

The driver did not press charges against Ramkissoon.