No one hurt in collision 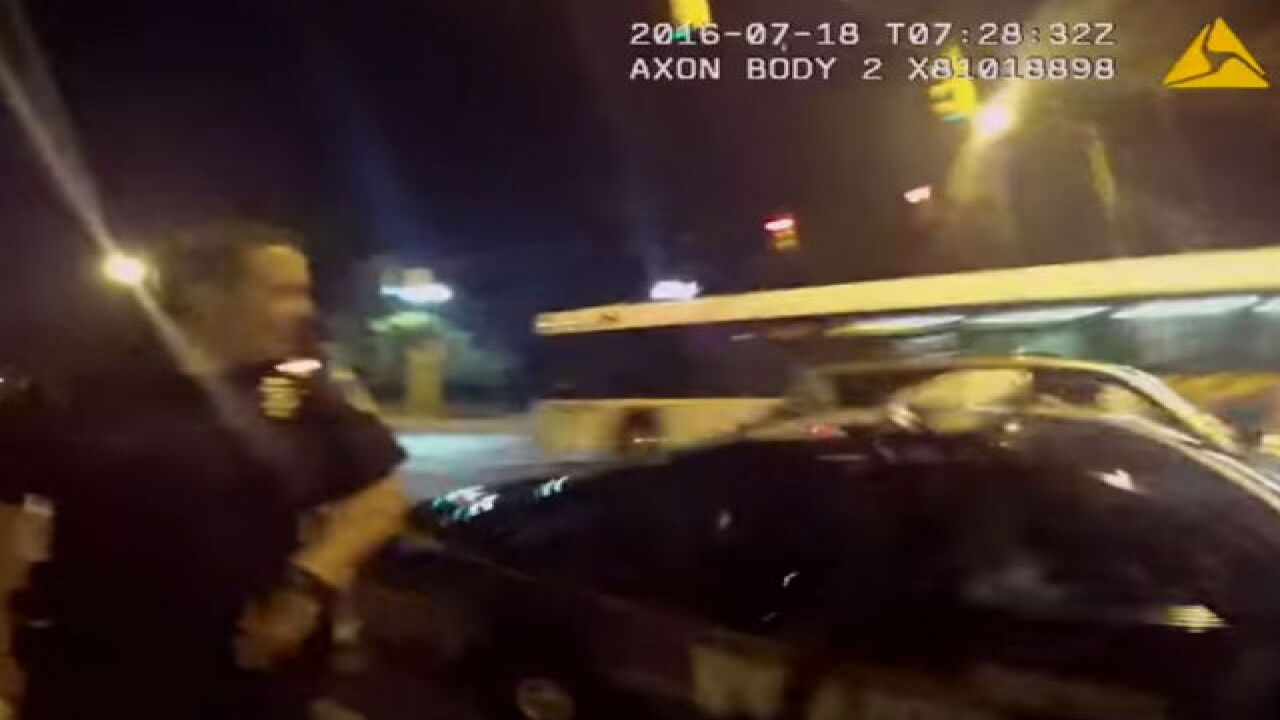 BALTIMORE -- A Baltimore man playing Pokemon Go while driving crashed into a parked police car this week – and it was all caught on camera.

The Baltimore Police Department posted the video of the crash to YouTube.

In the video, several officers can be seen standing on the sidewalk near a parked cruiser. The video is captured by one of the officer's body cameras.

An oncoming RAV-4 can be seen approaching and then slamming into the parked cruiser. No one was hurt in the collision.

According to Baltimore police, the driver admitted he was looking down and playing Pokemon Go on his phone at the time of the crash.

Watch the video below: