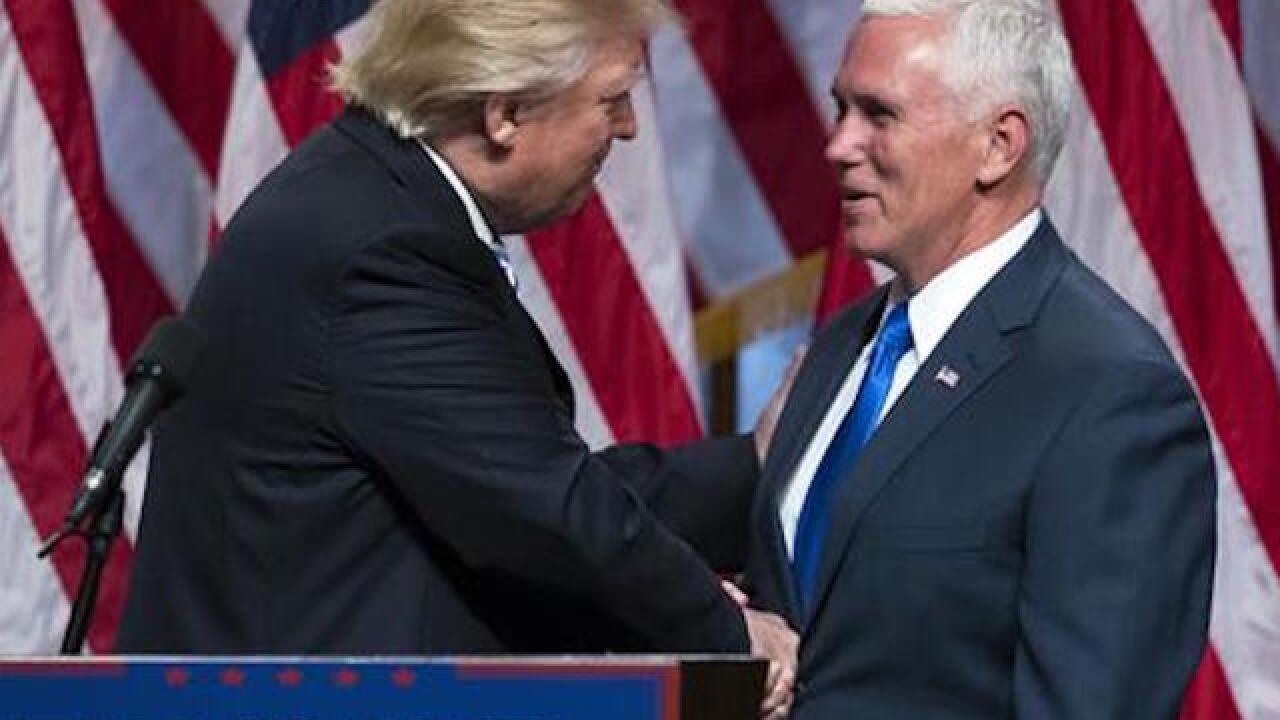 WAUKESHA, Wis. (AP) — The Washington Post says one of its reporters was barred from entering a campaign rally for Republican vice presidential nominee Mike Pence near Milwaukee.

The newspaper says Post reporter Jose DelReal was turned down for a credential before the rally and tried to enter through general admission. The Post reports DelReal was stopped by private security who said he couldn't enter with his laptop and cellphone. The Post says the Waukesha County Sheriff's Department verified DelReal had no phone after patting him down, but DelReal still was denied entry.

Trump banned the Post from being credentialed for campaign events last month.

Post executive editor Martin Baron says DelReal was subjected to "bullying treatment that no ordinary citizen has to endure."

Pence spokesman Marc Lotter tells the Post the campaign is "looking into the alleged incident."