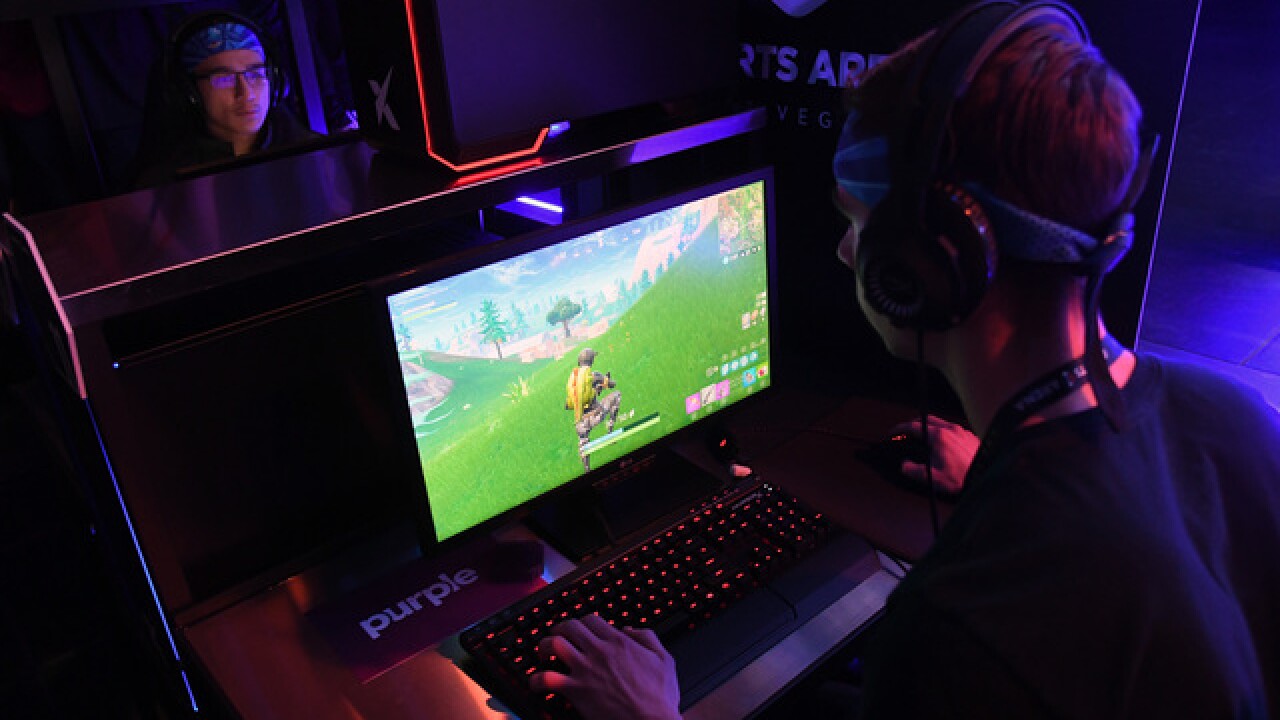 Ashland University in Ohio is offering a new $4,000 scholarship to talented Fortnite players.

"Fortnite Battle Royale" will be offered in fall 2018 as part of the university's esports program.

The AU esports team will be the first known program in the country to add the game to its official offerings.

Head Coach Josh Buchanan is excited to add the popular game to the college's gaming titles.

"Fortnite appeals to both the core and casual gaming audience," said Buchanan in a news release. "We're excited to provide this platform for gamers who want to showcase their skills in a more competitive space."

The team at Ashland will arrange four-player teams that practice regularly and compete together.

Scholarships will be awarded to players based on skill level and academic requirements.

The university plans to conduct open tryouts for Fortnite players next school year.

The coach hopes eventually other schools will for programs to set up collegiate leagues for the team to compete against.