Ukulele player back in jail after Matisyahu show in LA 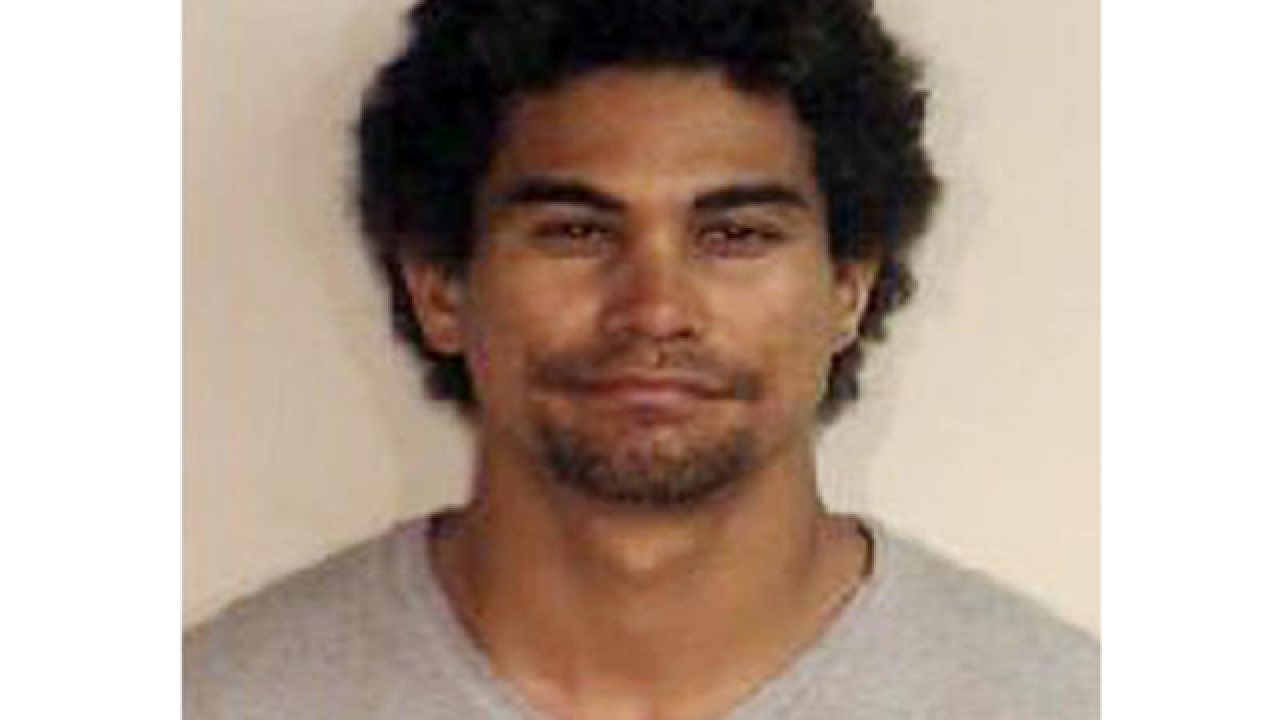 Posted at 8:47 PM, Aug 15, 2016
HONOLULU (AP) — A Maui ukulele player is back behind bars after a brief release to perform in Los Angeles with reggae artist Matisyahu.
Clint Alama's public defender Danielle Sears says he was late returning to Hawaii because he missed his flight and then caught another one after Friday's concert at the Hollywood Palladium.
A judge allowed Alama to fly to California while temporarily released from jail, where he's being held on a probation violation.
Matisyahu and his bassist Stu Brooks were at a Maui coffee shop recently when they heard Alama strumming the singer's hit "One Day." Matisyahu sang along, while Alama seemed oblivious to his signing partner's identity.
Alama —who turned himself in to police last week after a warrant was out for his arrest— revealed his legal problems when they invited him to Hollywood.
TMJ4