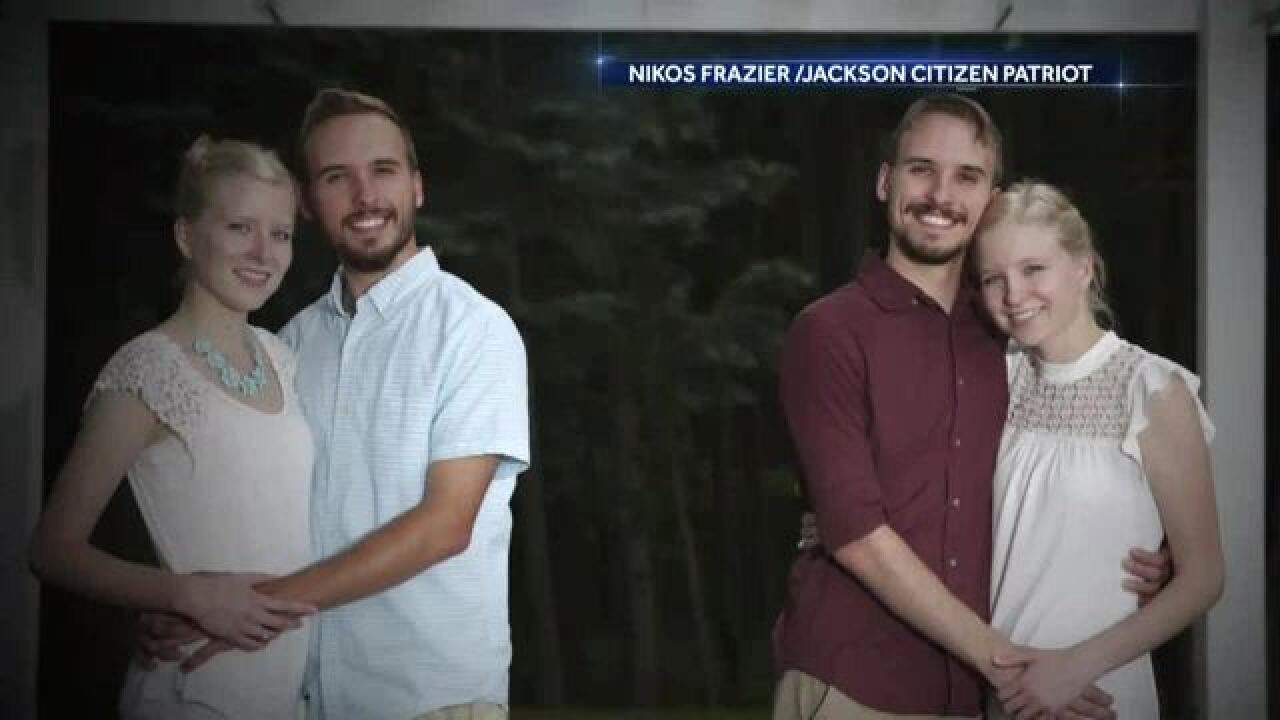 GRASS LAKE, Mich. (AP) — Two sets of 24-year-old identical twins had their first date together, became engaged at the same time and are now preparing to tie the knot in Michigan this weekend.

Identical twins Krissie and Kassie Bevier will marry Zack and Nick Lewan in Grass Lake on Aug. 3 and 4, the Jackson Citizen Patriot reported. Krissie and Zack’s wedding will be held on Friday, while Kassie and Nick will get hitched on Saturday. The four will share their reception Saturday night..

Kassie Bevier and Nick Lewan met first at Grand Valley State University four years ago in a psychology class. The professor had asked if there were any twins in class, and Kassie and Nick both raised their hands.

“I was looking around and I looked behind and I was like, ‘Oh. I’m in trouble now,’” Nick Lewan said.

Kassie and Nick invited their twins on their first date to church one Sunday morning, and Krissie and Zack started dating shortly after.

Nick and Zack Lewan proposed to the Beviers together on a trip last year to the Henry Ford Museum in Dearborn.

“It basically happened at the same time ... which is par for the course for us,” Kassie Bevier said. “We do things in twos.”

The couples plan to move in together into a two-bedroom apartment in Fenton.

The Beviers are working toward finishing their doctorates in physical therapy at the University of Michigan. Nick Lewan is pursuing his master’s degree in mental health counseling from Oakland University. Zack Lewan works in vegetation management for an energy company.

“We’re individuals. We are all individuals,” Zack Lewan said. “We work differently and we have different interests, and just respect each other for those differences.”

The couples said they click so well because they were brought up with the same family values.

“We just flow together and it makes sense,” Krissie Bevier said. “There is a special twin bond, and having someone who understands that is huge.”