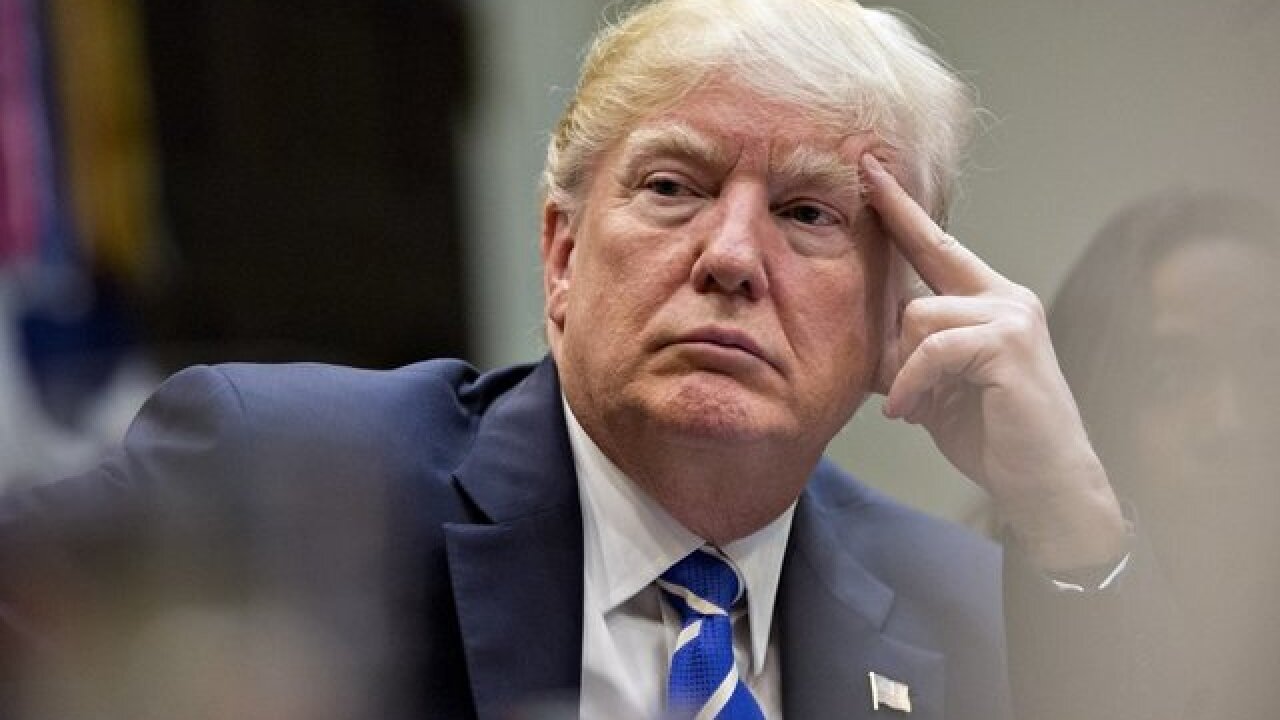 (CNN Money) -- President Donald Trump criticized Nike's decision to make Colin Kaepernick one of the faces of its 30th anniversary "Just Do It" campaign.

The president told The Daily Caller on Tuesday that Nike should not have chosen to feature the former San Francisco 49ers quarterback. Kaepernick started a movement of NFL players kneeling during the national anthem to raise awareness about police brutality against African-Americans and other racial injustices.

"I think it's a terrible message and a message that shouldn't be sent," Trump said of Nike's new campaign. "There's no reason for it."

Nike's flagship store had been located at a Trump property next to Trump Tower in New York City, but it closed that location. The company announced last year that it was moving to a new location on Fifth Avenue in late 2018. Nike did not immediately respond to a request for comment.

Trump noted that Nike is a tenant of his. "They pay a lot of rent," he said.

He also acknowledged that the choice to use Kaepernick was Nike's to make.

"As much as I disagree with the Colin Kaepernick endorsement, in another way — I mean, I wouldn't have done it," he said. "In another way, it is what this country is all about, that you have certain freedoms to do things that other people think you shouldn't do, but I personally am on a different side of it."

Trump has been a vocal opponent of athletes who kneel during the national anthem to raise awareness about police brutality against black Americans and other racial injustices.

He's said team owners should fire players for taking a knee, and suggested that players who don't stand "shouldn't be in the country."

Nike delved into the fraught debate this week when it threw its support behind Kaepernick, who tweeted out a photo from the campaign on Monday.

Over a black-and-white picture of his face, a caption reads, "Believe in something. Even if it means sacrificing everything."