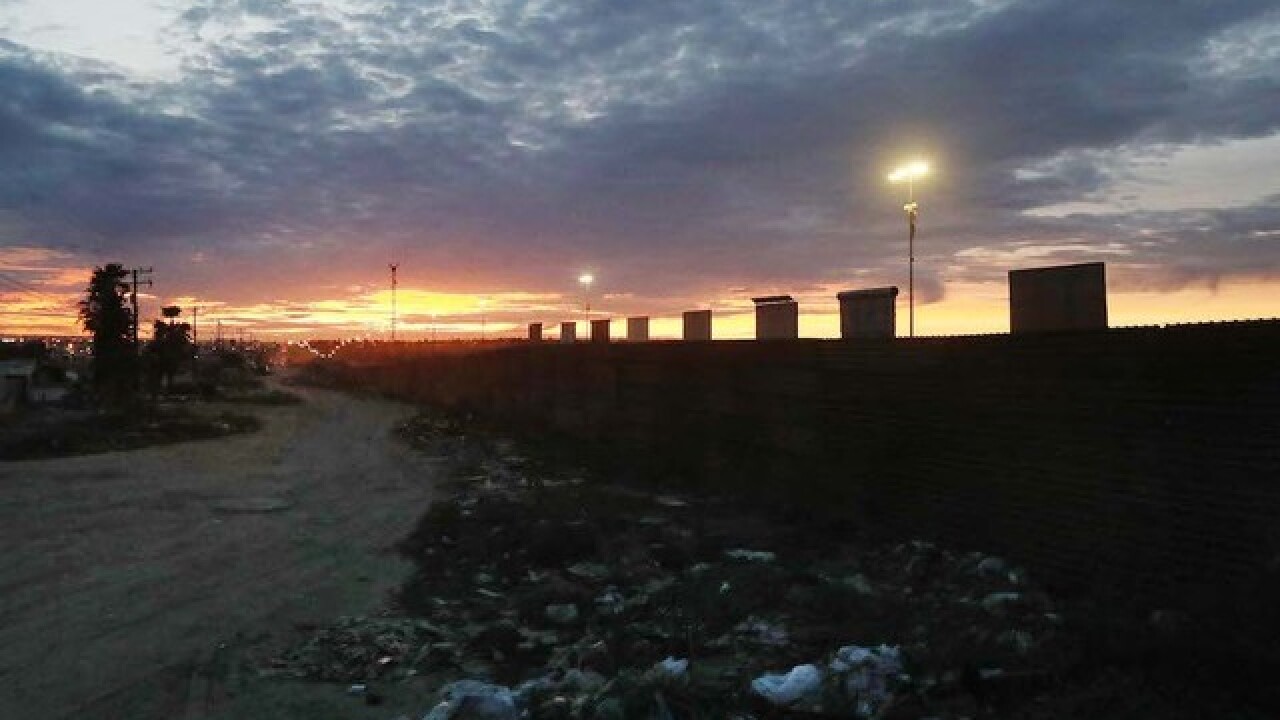 Image copyright 2018 Getty Images. All rights reserved. This material may not be published, broadcast, rewritten, or redistributed.
Mario Tama
<p>Two of U.S. President Donald Trump's border wall prototypes stand (CENTER R) beyond the current border fence as seen from the Mexico side of the US/Mexico border on March 8, 2018 in Tijuana, Mexico. </p>

The Trump administration is at risk of wasting some of the billions of dollars it wants to spend on the US-Mexico border wall, according to a watchdog report released Monday.

The Government Accountability Office concluded that the Department of Homeland Security has not conducted a full analysis of the costs of building the wall. Department officials have also not properly documented their plans for building a portion of wall in the San Diego area.

Because of the shortfalls, "DHS faces an increased risk that the Border Wall System Program will cost more than projected, take longer than planned, or not fully perform as expected," GAO wrote.

The report also said DHS does not consider costs when deciding where to build. That means it "does not have complete information to determine whether it is using its limited resources in the most cost-effective manner."

Jim Crumpacker, a DHS official, wrote in response to the report the department disagrees it has not properly followed policy.

The department's spokesman did not immediately respond to a request from CNN for additional comment.

A non-public version of the report released on Monday contained "information that DHS deemed sensitive," because it would reveal law enforcement information or proprietary details of the contracting process, according to GAO.