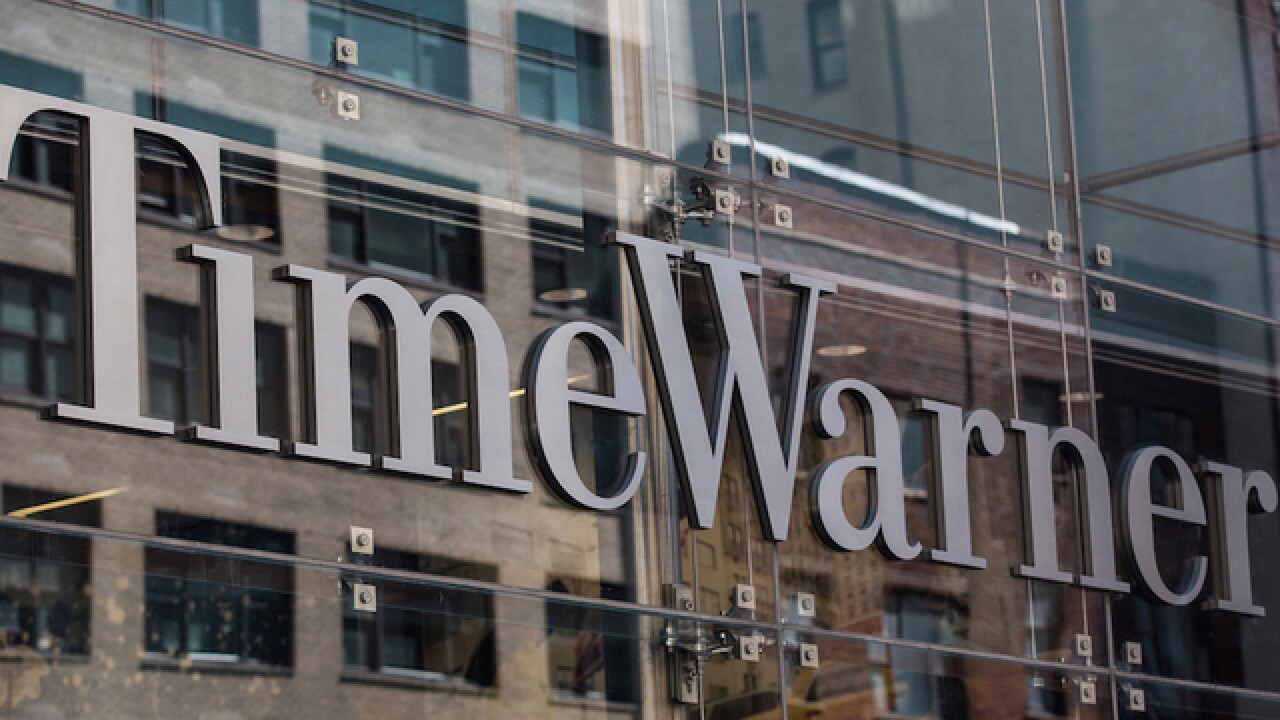 NEW YORK (AP) -- Time Warner Cable says the email addresses and passwords of about 320,000 of its customers nationwide may have been stolen by hackers.

Time Warner Cable Inc. says it was told by the FBI about the possible compromise and has yet to determine how the information was stolen. But the company says there's no evidence of a breach of the Time Warner Cable systems that operate customer email accounts.

The company says it's likely that the emails and passwords were previously stolen either through malware downloaded during phishing attacks, or indirectly through data breaches of other companies that stored Time Warner Cable customer information.

The New York company is contacting customers who may be affected and asking them to change their email passwords as a precaution.