Third flight in three weeks diverted because of damaged window 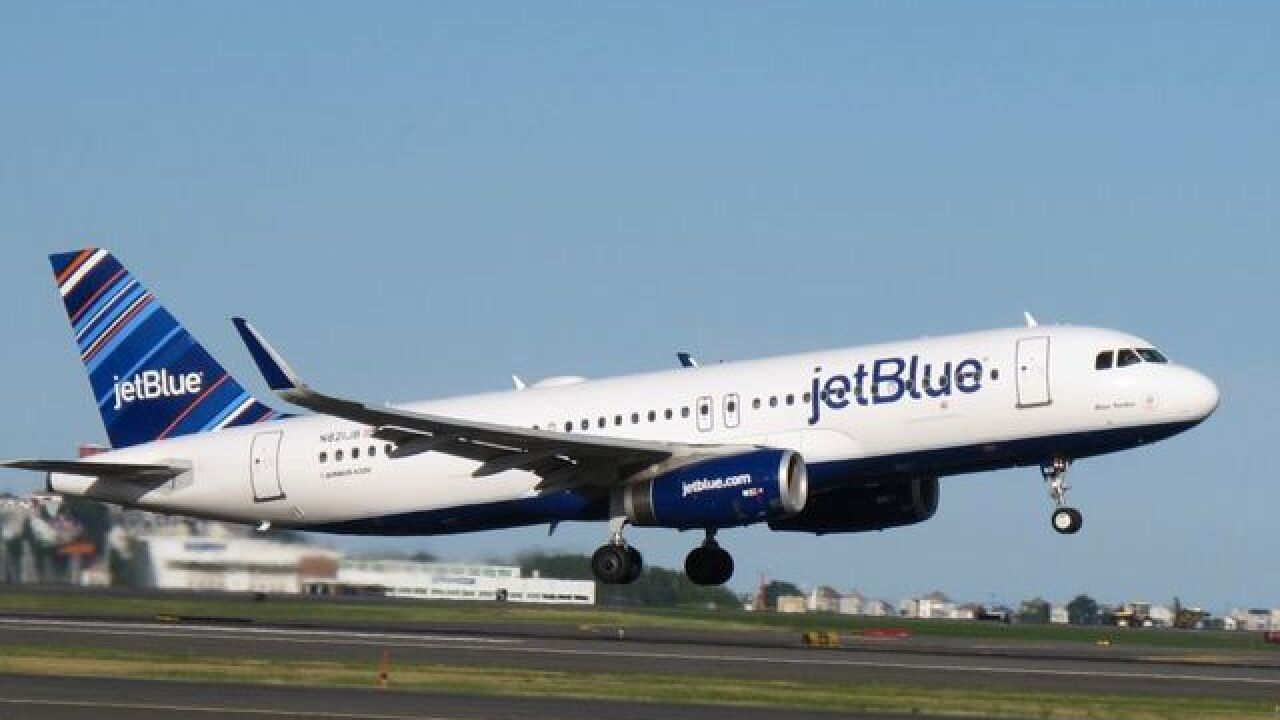 For the third time in three weeks, a major commercial airline flight was diverted mid-air because of a damaged window.

The latest incident happened Sunday, when a JetBlue flight from San Juan, Puerto Rico, to Tampa, Florida, was diverted because of damage to the plane's windscreen.

The airline said the flight was diverted to Fort Lauderdale out of "an abundance of caution following a report of damage to one of the outer layers of the cockpit windscreen." The plane landed safely and the passengers were accommodated on another aircraft, JetBlue said.

That incident comes about three weeks after a fatal Southwest Airlines flight in which a jet engine failed midair and debris knocked out a cabin window.

Jennifer Riordan, a philanthropist and Wells Fargo executive in New Mexico, was partially sucked out of the plane as other passengers struggled to pull her back into her seat. She was later pronounced dead from blunt impact trauma, a spokesman for the Philadelphia Department of Public Health said.

Investigators with the National Transportation Safety Board who looked into the failure said that one of the engine's 24 fan blades was missing.

Despite the mid-air engine failure, Captain Tammie Jo Shults was able to safely pilot the flight in an emergency landing in Philadelphia.

On May 2, a Southwest Airlines flight from Chicago to Newark, New Jersey, made an unplanned landing after a window cracked.

Flight 957 landed safely at Cleveland Hopkins International Airport, FAA spokeswoman Elizabeth Cory said. Southwest said the diversion was in response to a reported crack in the outer pane of a multi-pane window.

Passenger Linda Holley texted her son Ryan with a picture of a damaged window.

"Window on plane cracked during flight. Landing in Cleveland to be safe. Everything ok but scary," one of her texts read.

There was no depressurization in the cabin and oxygen masks were not deployed.