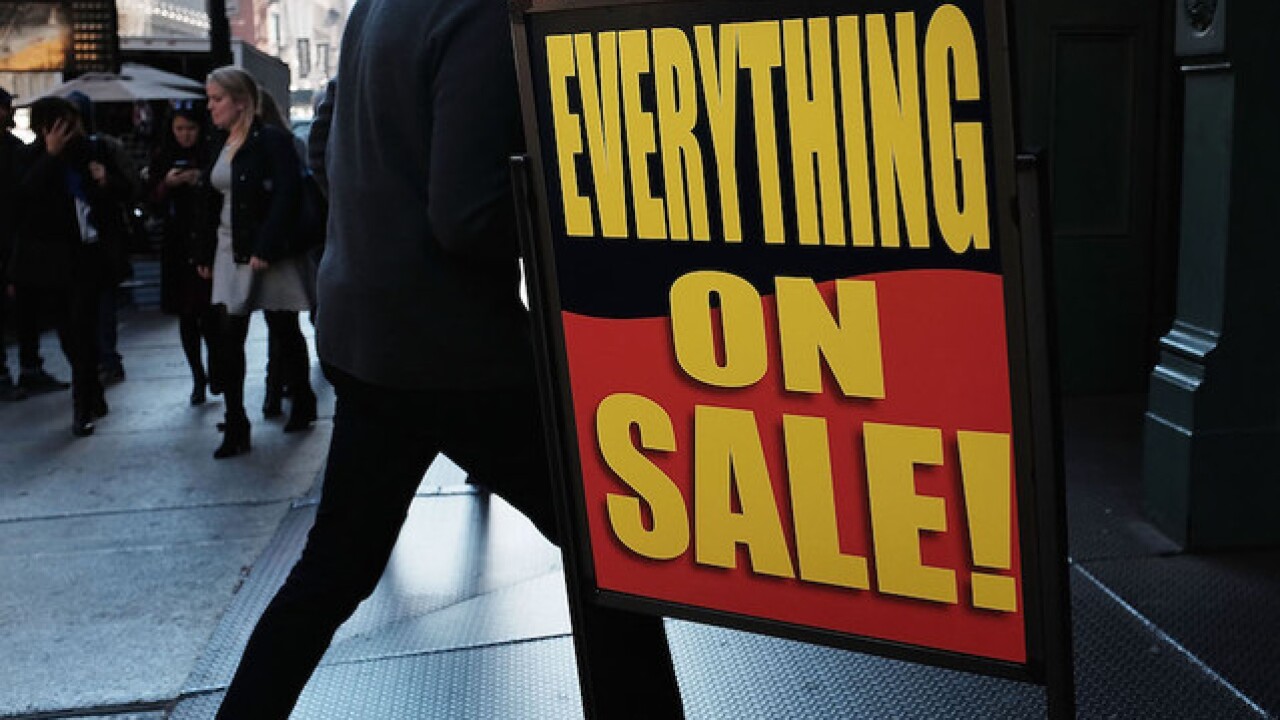 Memorial Day is about remembering America’s fallen military members, so this year a handful of retailers are offering exclusive deals for those who’ve spent time serving our nation.

We found the best Memorial Day sales and deals that members of our nation’s armed forces can claim. Some are available all year, while others are arriving just in time for the May 30 holiday.

See each brand’s website for additional details and possible exclusions. And even if you don’t see a military promotion advertised at your local business, don’t be afraid to ask for a discount.

Note that most discounts require either eligibility verification or a military ID to be presented at the time of the transaction.

This article originally appeared on NerdWallet.