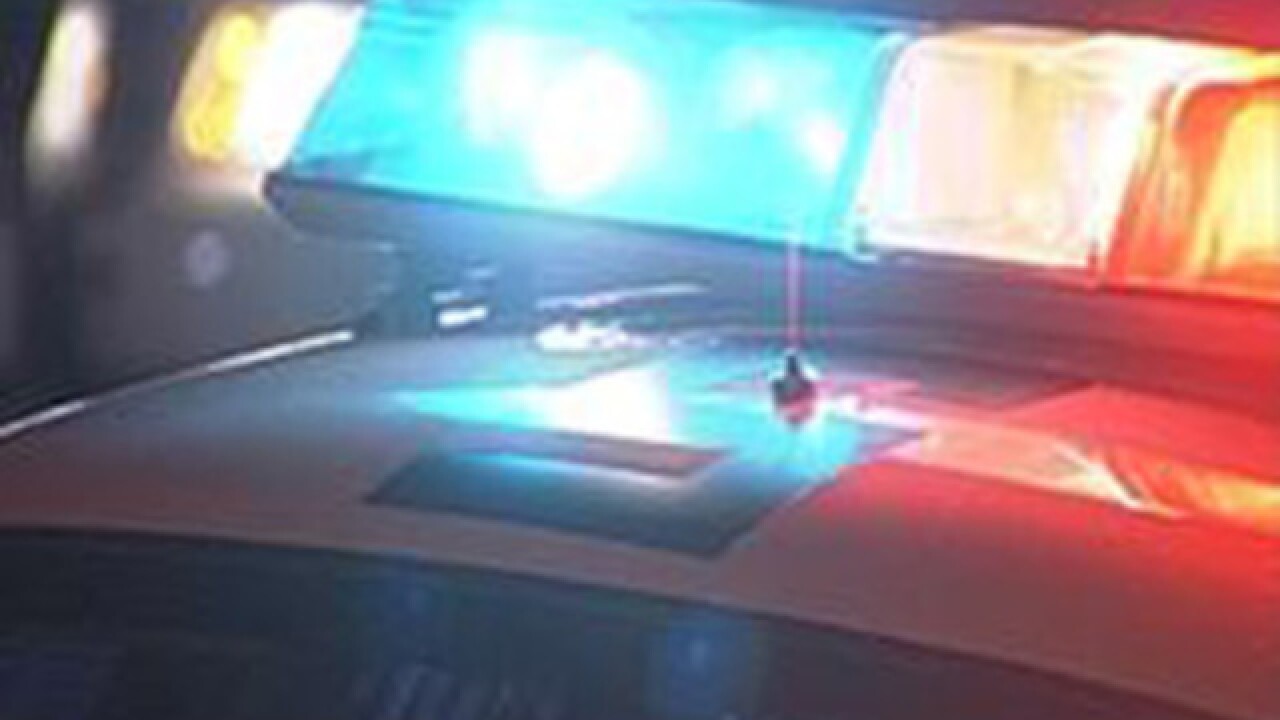 DALLAS - A Texas mother took action when a carjacker tried to steal her car with her toddlers still inside.

According to WFAA, it happened on July 4 at about 10 p.m. at a gas station in Duncanville, just south of Dallas. Police say the carjacker, 36-year-old Ricky Wright, did not know the woman and started to drive away.

The mom jumped in the car and told the man to stop, but when he didn't, she grabbed her gun from the glove box and shot him in the head, authorities say.

The car crashed into a telephone pole and the man was taken to the hospital. His condition is unknown at this time.

He was reportedly charged with two counts of unlawful restraint and unauthorized use of a motor vehicle.

Reports say neither the woman nor her children were injured.