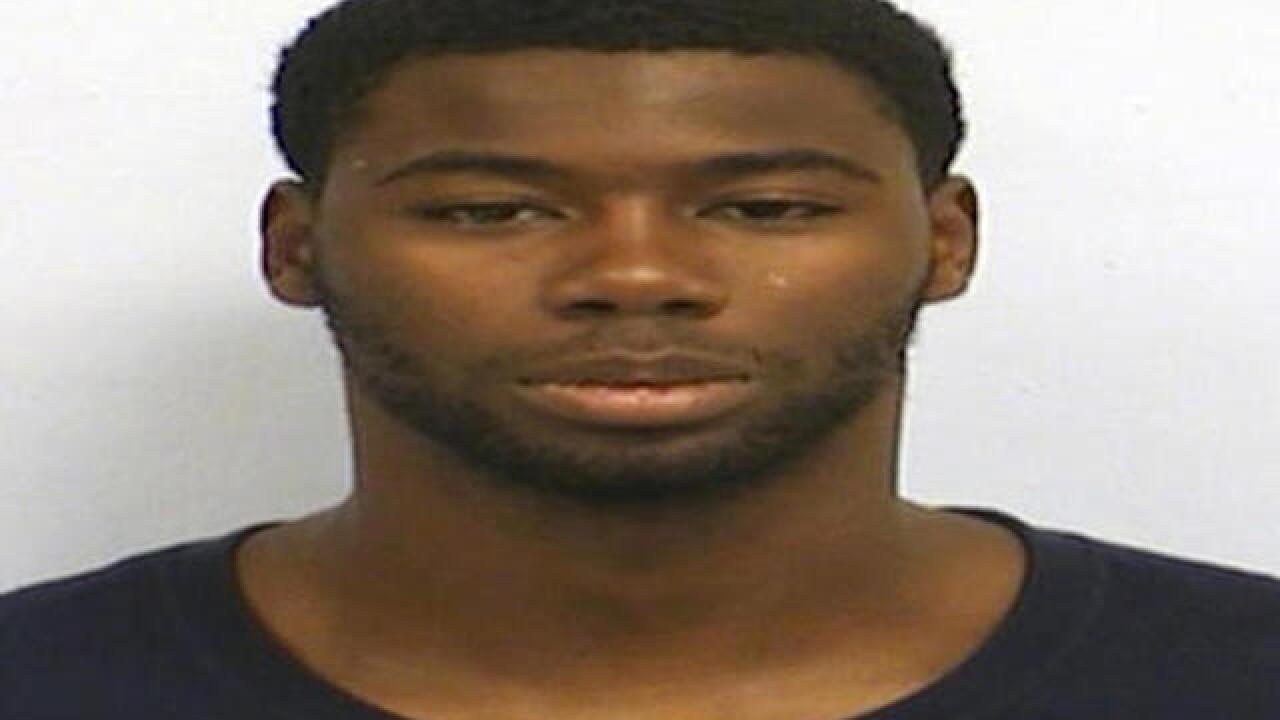 AUSTIN, Texas (AP) — A 17-year-old runaway from Texas' foster care system has been indicted on a capital murder charge in the death of a University of Texas freshman who disappeared as she walked toward her dorm in April.

The Travis County grand jury indictment, released Friday, accuses Meechaiel Criner of robbing, kidnapping, strangling and sexually assaulting Haruka Weiser of Portland, Oregon. Criner faces up to life in prison if convicted, but isn't eligible for the death penalty because he's under 18.

He is being held in the Travis County jail. His attorney, Ariel Payan, says Criner is "adjusting" but isolated from other inmates. He said Criner will likely be arraigned in court July 8 and will plead not guilty.

"I'm happy to move on so we can get started," Payan said of the indictment.

Criner was in the custody of state Child Protective Services before being reported as a runaway March 24.

Weiser, 18, was last seen leaving a campus drama building around 9:30 p.m. on April 3, and her body was found two days later in Waller Creek near the campus alumni center and the massive football stadium — an area that typically hums with activity day and night.

Criner was arrested April 7 at a shelter near campus and police said they found him with a number of Weiser's belongings, including her blue duffel bag and laptop.

Weiser's family has said the dance major had planned to take on a second major — pre-med — and travel to Japan this summer to see relatives.

"I deeply appreciate the tireless work of law enforcement and the district attorney's office to investigation and prosecute this crime," Fenves said.

Court records show Criner claimed he left home Texarkana in August 2015 because his grandmother's religious beliefs demanded that teenagers his age go "make their own way in the world." Criner's family had an "extensive history" of allegations of abuse and neglect with the Texas Department of Family and Protective Services, according to agency records filed last year when the state asked a judge to take over his care and separate the teenager from relatives.

The slaying was the school's first on-campus homicide since former marine Charles Whitman climbed to the top of UT's bell tower on Aug. 1, 1966, and opened fire, killing 14 people and wounding scores of others.

Authorities later determined Whitman also killed his wife and mother in the hours before he went to the tower. A 17th death was attributed to Whitman in 2001 when a Fort Worth man died of injuries from the shooting.