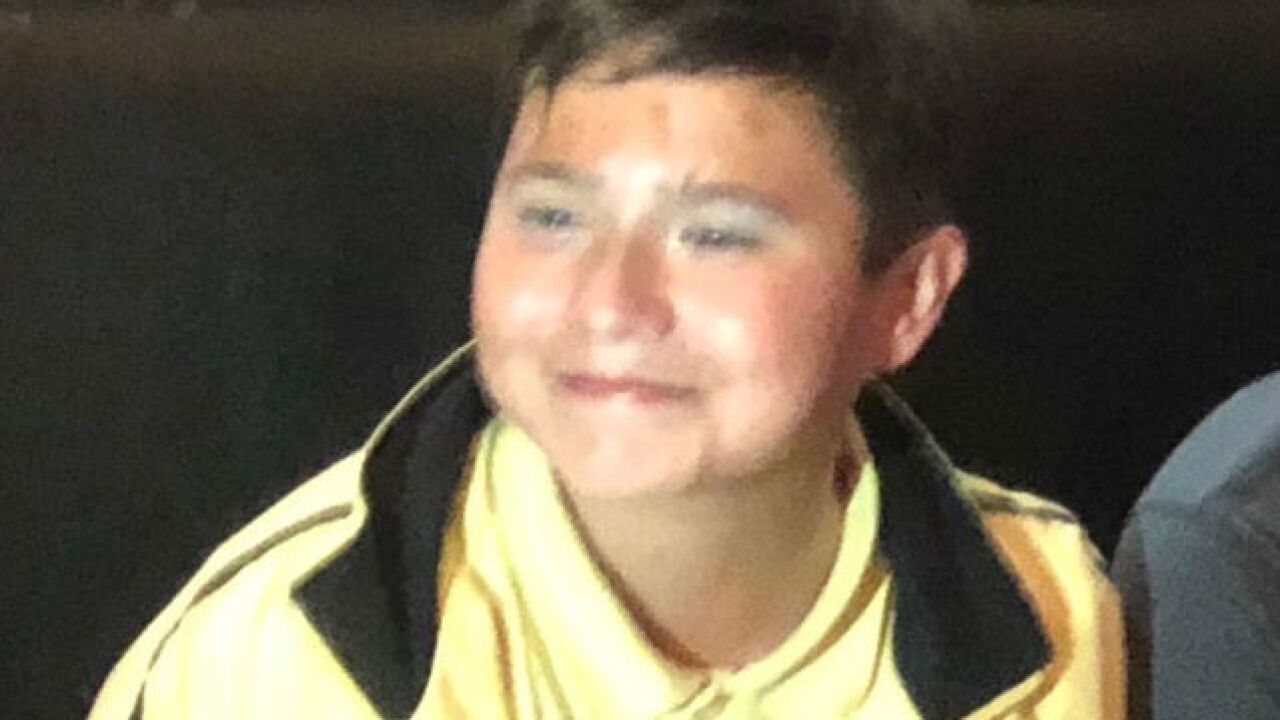 Copyright 2018 Scripps Media, Inc. All rights reserved. This material may not be published, broadcast, rewritten, or redistributed.
<p>Jovanni Sierra</p> 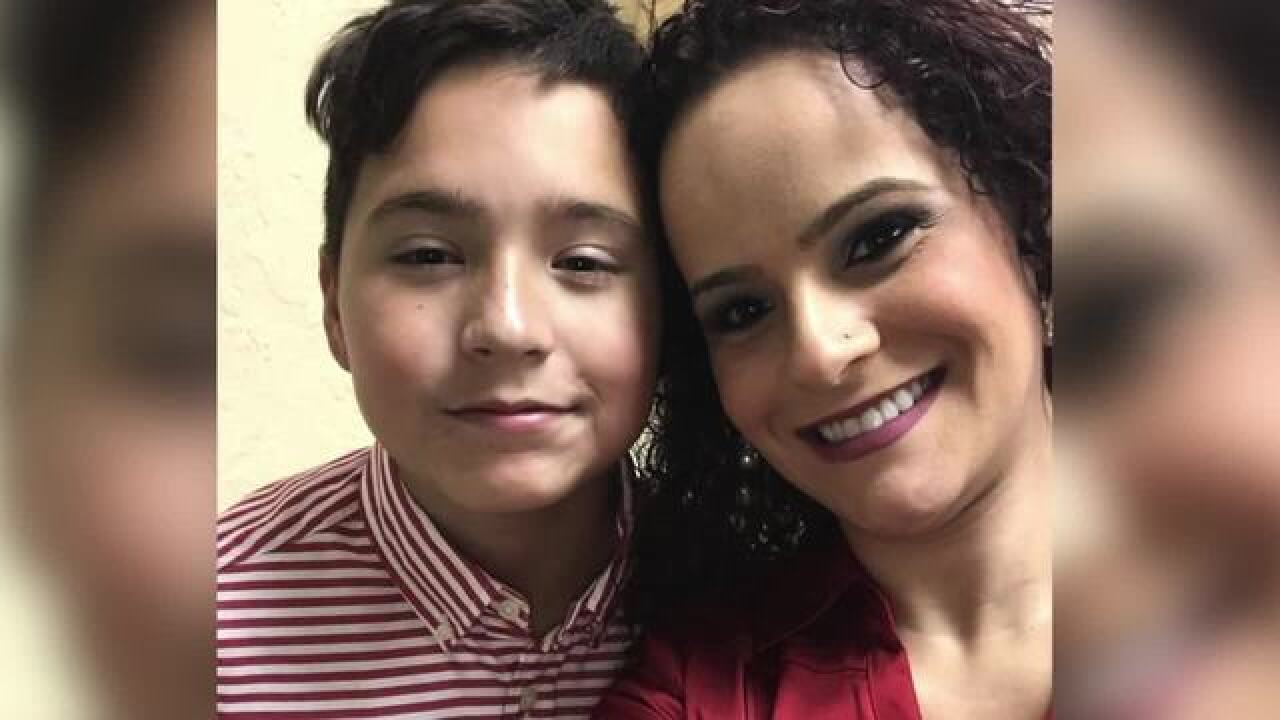 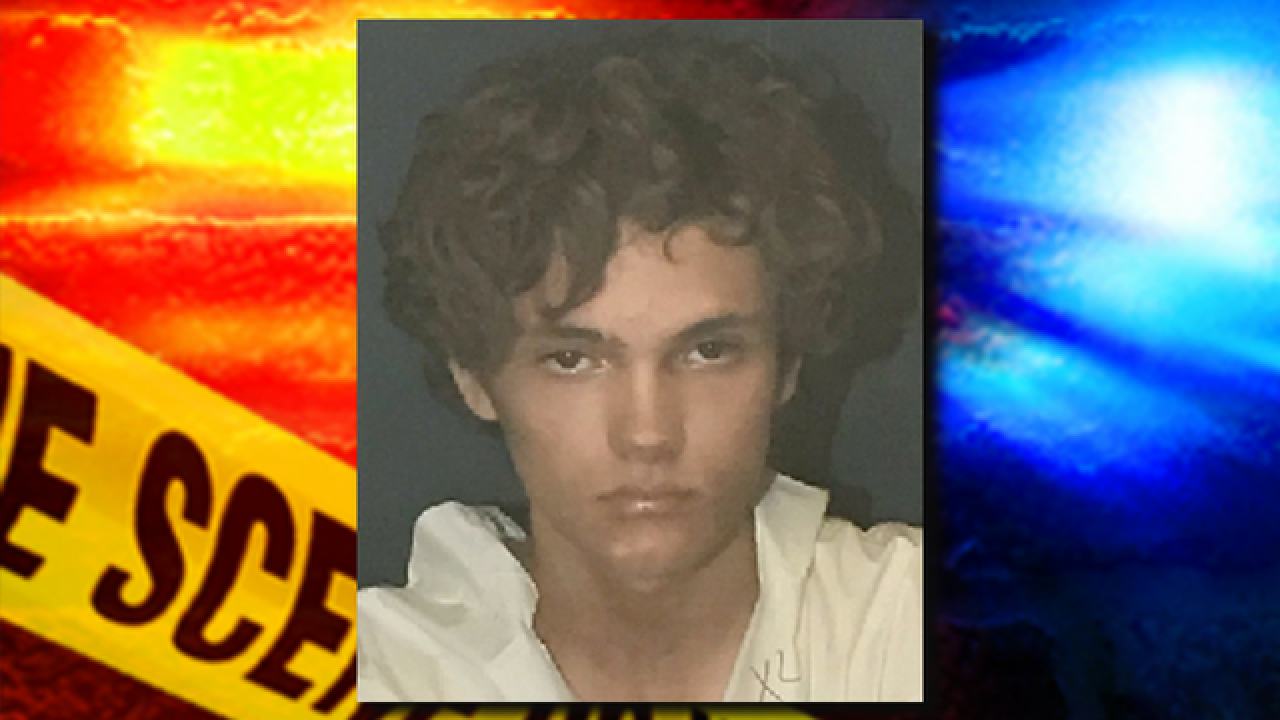 A mother is grieving the loss of her teenage son, who was stabbed to death Monday morning in Palm Beach Gardens.

Jovanni Sierra celebrated his birthday a day early. First, he and his friends played paintball and then they had pizza. He was about to turn 13.

Sierra's mom, Karen Abreu recorded video of him with his friends, singing "Happy Birthday" to him, eating pizza.

“I could just see it, that night he was so happy. I never thought in my wildest dream that I would get the news I got yesterday,” Abreu said.

Jovanni went over to stay at his friend, Dane Bancroft’s house. They’ve known each other for years.

“I had told him, are you sure baby? I want you to come home. I want to sing happy birthday, give you a hug and a kiss for your birthday tomorrow,” she said. “He’s like mom, 'It’s OK. I’m going to have fun, please, I love you,’ and that’s the last words he said to me."

Johnson told police he waited until everyone was asleep around 4 a.m. to kill Jovanni, Dane and Dane’s mother, Elaine. Johnson was allegedly inspired by his Muslim faith, and violent jihadist videos, which encourage killing non-believers, he told police.

Dane and Elaine were hurt. Jovanni was killed in a brutal knife attack.

Karen says any rumors her son made fun of Johnson are wrong.

“I don’t feel like my son is one to make fun of anybody. He’s always been accepting of everyone. It disgusts me because that’s not my son,” she said.

Johnson was there Sunday night, celebrating Jovanni’s birthday. Jovanni had invited him.

“We had the table reserved for 12 and Jovanni asked, ‘Mom, can Dane’s brother and friend (Johnson) join us?’ and I was like, ‘OK.’ We only had 12, but that was Jovanni. He always wanted everyone to feel welcome,” she said.