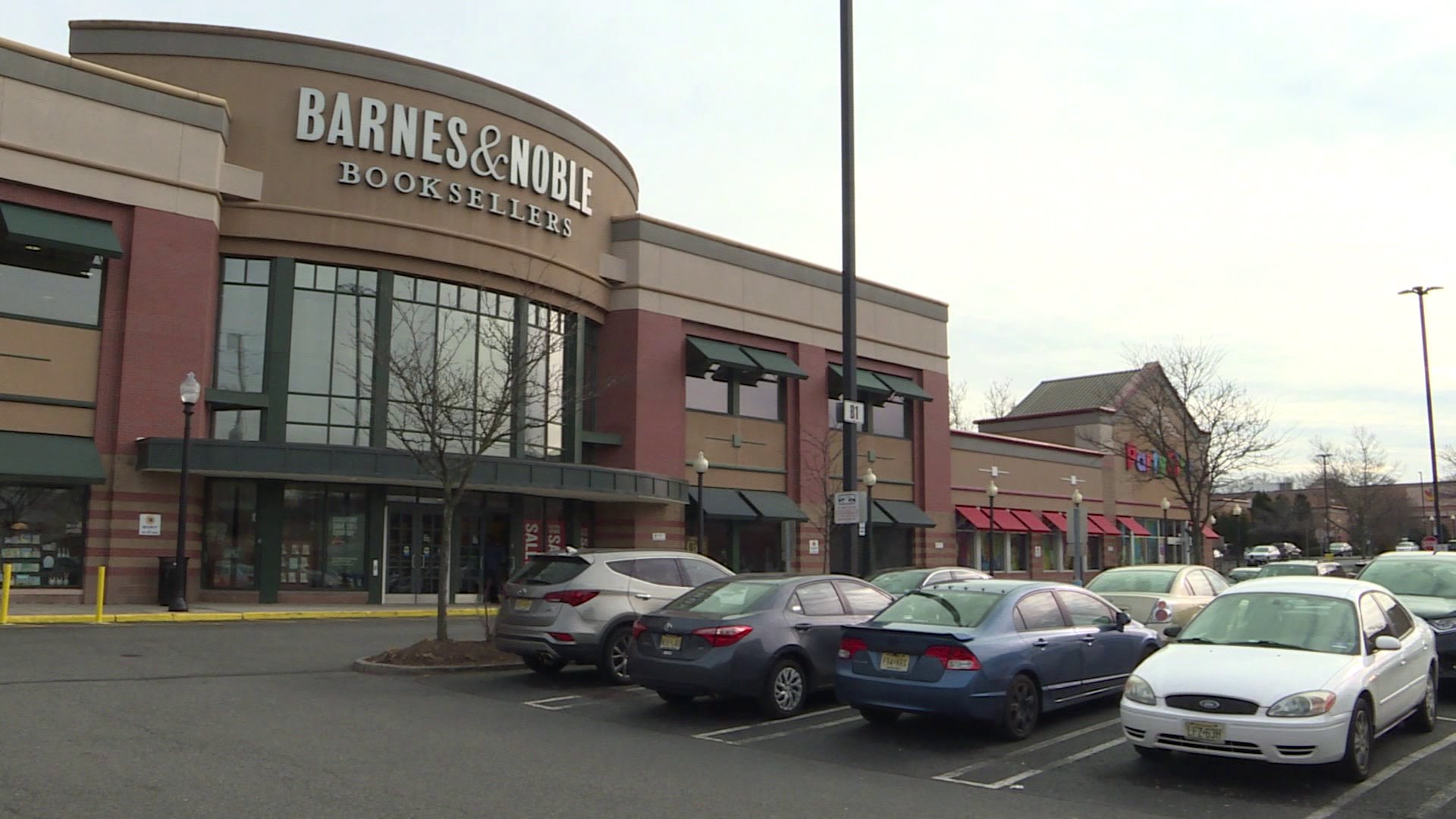 A teen was left traumatized by a recent visit to the Clifton Barnes &amp; Noble after she spotted a camera in the bathroom.

A teen was left traumatized by a recent visit to the Clifton, New Jersey, Barnes & Noble after she spotted a camera in the bathroom.

Madison Delaney, 18, was at the store with her mother and grandmother on Wednesday. She went to the bathroom and thought she was alone in there until she noticed something shocking — a camera peaking out from under the stall walls.

She texted her mom, who notified employees. They rushed into the bathroom and found a man in the neighboring stall. He was standing on the toilet with a GoPro Camera.

In an effort to spread awareness of being mindful of your surroundings, the teen's mom posted about the ordeal in a now viral Facebook post.

In a statement, Barnes & Noble acknowledged the incident and thanked police.

We take security very seriously and are as vigilant as possible in making our stores safe and inviting for customers," a spokesperson said.

The Clifton Police Department and Passaic County Prosecutors Office are still investigating the incident. Both declined to comment, citing the active investigation.

This article was written by Andrew Ramos for WPIX .