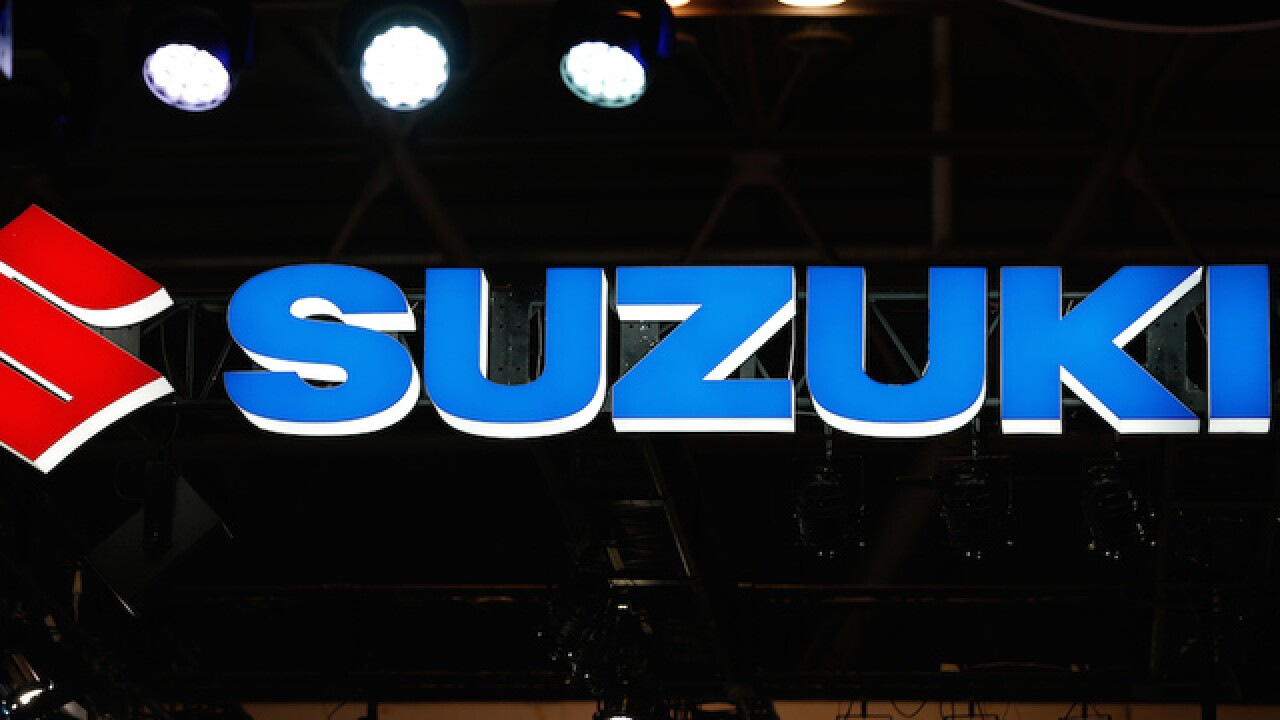 DETROIT (AP) — Suzuki is recalling more than 68,000 motorcycles in the U.S. because the battery charging system can fail and cause the bikes to stall.

The company says in documents posted Thursday by U.S. safety regulators that the problem was traced to a circuit board in the charging system. One customer filed a complaint in the U.S., but more than 200 complaints were received from other countries.

Dealers will replace the charging system regulator-rectifier to fix the problem. Suzuki will notify owners and begin the recall repairs in early March at no cost to owners.