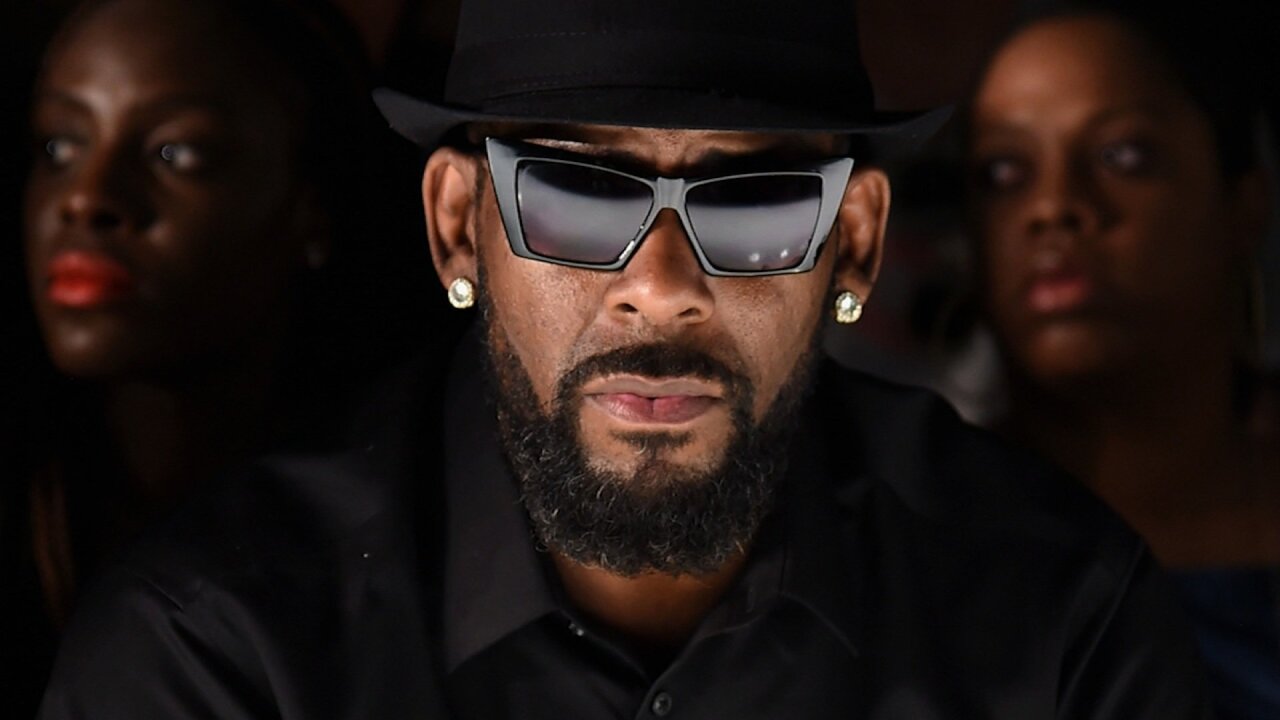 Getty Images/Getty Images
R. Kelly could be facing an investigation in Georgia following the airing of a Lifetime documentary series that chronicled allegations of abuse, predatory behavior and pedophilia against the singer.

(CNN) -- R. Kelly could be facing an investigation in Georgia after the airing of a Lifetime documentary series that chronicled allegations of abuse, predatory behavior and pedophilia against the singer.

Gerald Griggs, an attorney for the family of Joycelyn Savage, one of the women featured in "Surviving R. Kelly," said the Fulton County District Attorney reached out to Griggs a few days ago, after the show aired.

Griggs said the Fulton County DA is conducting an investigation into Kelly.

Chris Hopper, the public information officer for the Fulton County DA, said he had "no comment" after being asked if there was an open investigation of Kelly in Georgia.

Griggs said he was asked to provide a list of witnesses in regards to events that allegedly took place in Kelly's house in the northern Atlanta suburb of Johns Creek in 2017.

CNN has reached out to Kelly's attorney, Brian Nix, for comment.

"Surviving R. Kelly" revived scrutiny of longstanding allegations against the R&B singer, who is originally from Chicago.

The six-part docuseries featured accounts from accusers and interviews with Kelly's close friends regarding his life and a host of allegations.

Musician John Legend, #MeToo founder Tarana Burke, and talk-show host Wendy Williams were also among those who appeared in the series.

Kelly's lawyer told Billboard the documentary was filled with false allegations, and has suggested the subjects are defaming his client for personal gain.

A Chicago prosecutor said on Tuesday that her office has been in touch with two families related to allegations against Kelly since the series aired.

"Please come forward. There is nothing that can be done to investigate these allegations without the cooperation of victims and witnesses," Foxx said in a news conference. "We cannot seek justice without you."

The family of Joycelyn Savage has claimed she is having a sexual relationship with R. Kelly, and that she is being manipulated by him into cutting off contact with the outside world.

Savage responded to this claim in a video released in 2017, in which she denied she's being held by the Grammy-award winning singer.

In 2002, Kelly was charged with 21 counts of child pornography for a videotape that allegedly showed him having sex with an unidentified underage girl. He was acquitted, and his lawyers at the time said Kelly was not in the video, and suggested his likeness may have been computer-generated.

In 2017, he was accused of having a sexual relationship with a teen. At the time, Kelly's publicist denied previous allegations, saying they were "made up by individuals known to be dishonest."

During a screening of the documentary in December, the theater was evacuated after the venue received a threatening phone call that turned out to be noncredible. Attendees of the screening included Kelly's accusers and prominent social justice activists depicted in the film.

On January 3, Timothy Savage, the father of Joycelyn Savage, filed a police report alleging he was receiving harassing calls from Don Russell, whom he called Kelly's manager. According to a copy of the report obtained by CNN, Russell threatened Timothy Savage with retribution if he continued to support the documentary.

When reached by CNN, Russell declined to comment and identified himself as an "independent entertainment consultant," not Kelly's manager.