Some children in Border Patrol custody will be reunited with parents, CBP says 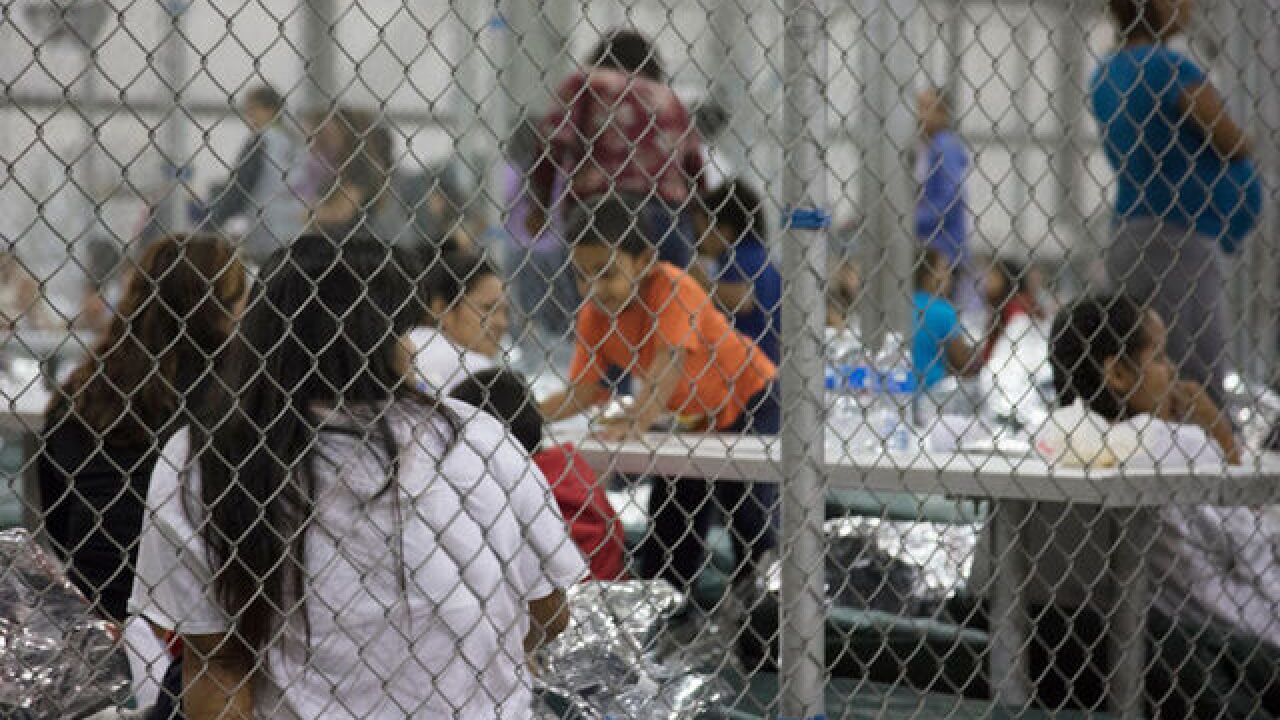 The new practice, announced in a statement Thursday, does not address those children who have been sent to shelters nationwide who were separated from their parents over the past two months and are likely in the custody of a different government agency.

"As specified in the order, families will not be detained together when doing so would pose a risk to the child's welfare."

The plan, however, does not address the more than 2,300 children that have already been separated from their families since the "zero-tolerance" policy was implemented earlier this year that sparked outcry across the nation. The Trump administration has not yet offered a plan on how to address the reunifications of those families.

Currently, when parents are taken away for criminal prosecution, their children are given to the Department of Health and Human Services for care and they can spend months in shelters. By law, Border Patrol is only allowed to hold unaccompanied children -- regardless of whether they entered the US with an adult or by themselves -- for 72 hours before transferring them to HHS.

The announcement implies that Border Patrol will hold onto the children until their parents return from court proceedings and then send them to detention together.

Trump signed an executive order Wednesday aimed at preventing the separation of families that has resulted from his own policy.